Pierre’s wife, Sophie, is the kind of French woman American women—and men—have been known to swoon over. Effortlessly elegant, with depth in her voice and Juliette Binoche–style charisma, she could not be a more sophisticated spokesperson for her family’s wines. When I asked her to name the best moment for opening a bottle of 2017 Clos des Angles, the answer was a simple and confident “Today.” Of course. “The 2017 is a generous, charming vintage: already very approachable,” she explained. Violets and roses on the nose, and ample volume on the palate, with a Morello cherry freshness.

Added to Your Favorites Add to Favorites
$106.00

Here’s an idea for a study in terroir: invite a couple friends, start the barbecue, and open a bottle of Serpentières alongside a bottle of Jarrons. The two vineyards face each other on opposite sides of the road from Beaune to Savigny. The first, south-facing on limestone-clay marl, has everything in its favor to produce a charming, delicate, beautiful wine—and so it does. The second, Les Jarrons, with sandy, dry soil, and direct sun only in the morning, has everything to test the grower’s savoir faire. The Guillemot interpretation gives a concentrated, structured wine with notable intensity, at no cost to the signature charm that can be found in every one of this producer’s cuvées. We import 900 of the 1,200 bottles they produce each year—as much as we can get, which speaks for itself. 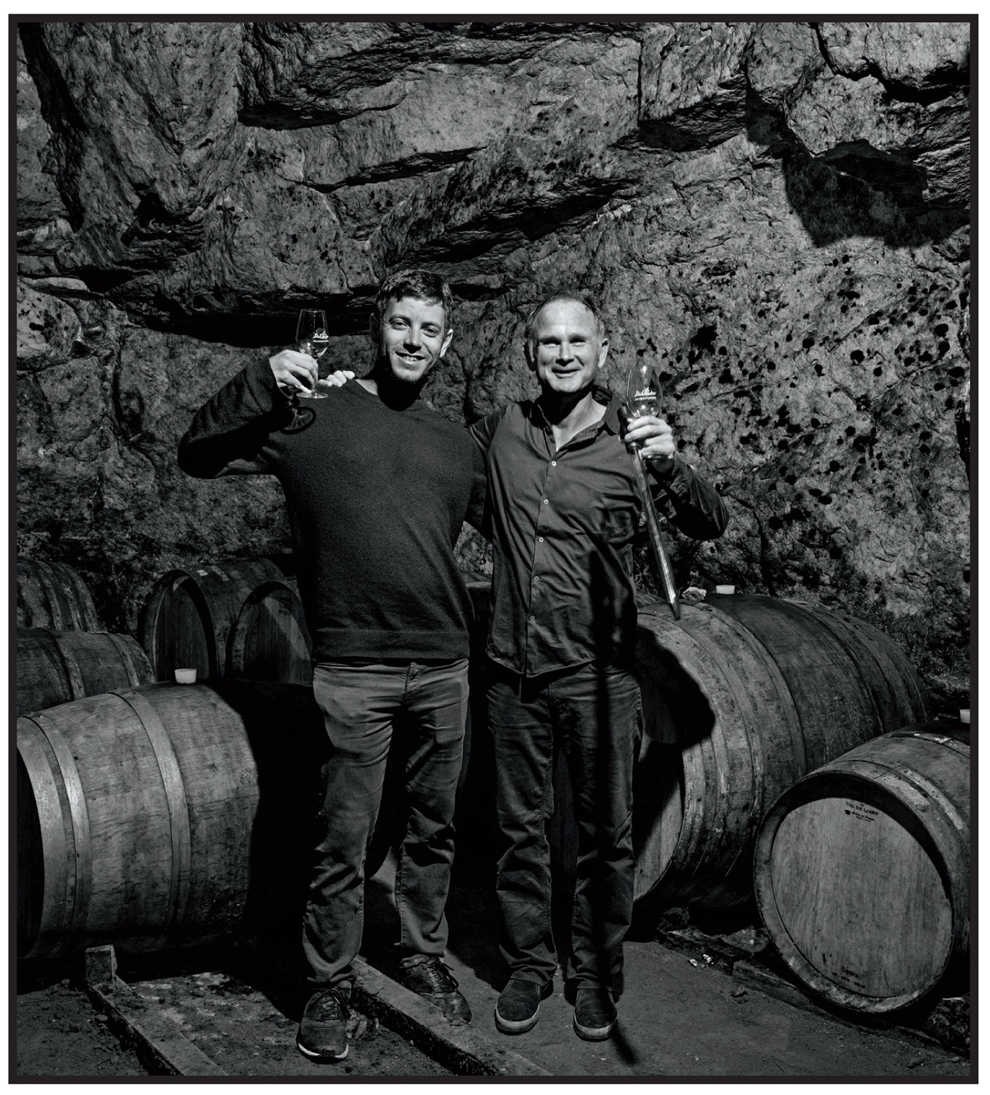 Spring Is In The Kitchen
12-Bottle Sampler

by Tom Wolf
The kitchen and dinner table have always played lead roles in marking the transition from winter to spring, but this year they deserve a standing ovat... 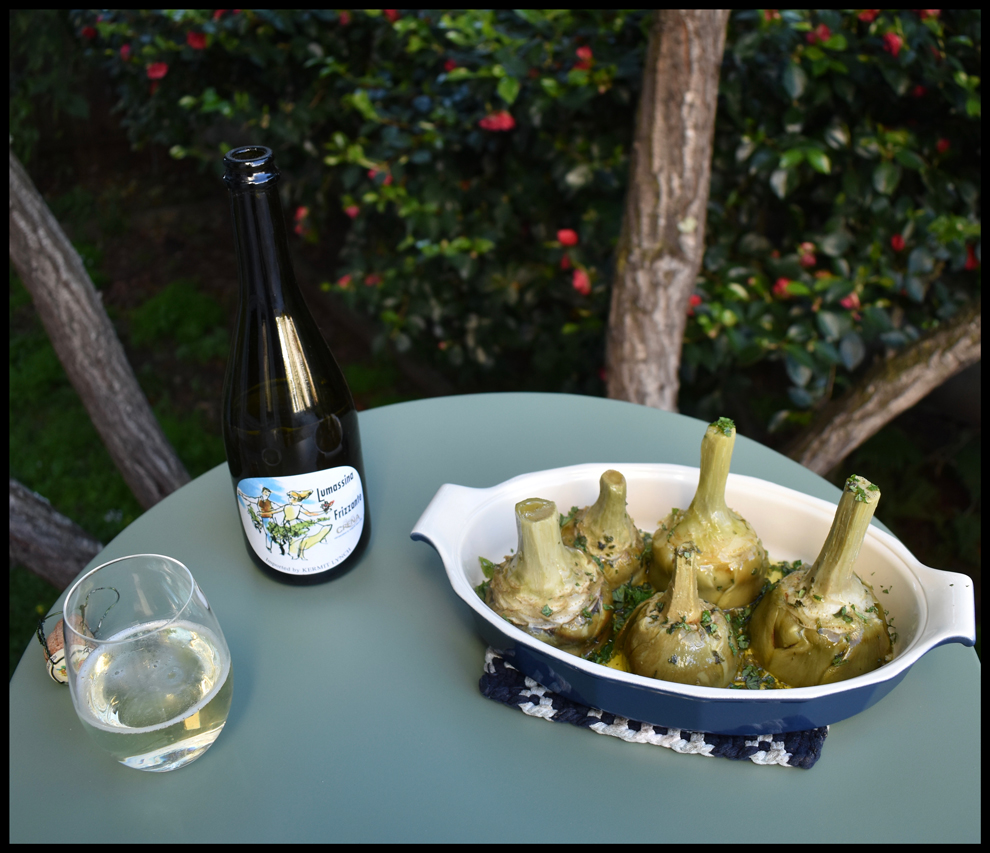 by Anthony Lynch
While Domaine Maestracci lies just a few miles from Mediterranean waters at the gorgeous Bay of Calvi, the towering masses of granite that surround th...

by Tom Wolf
Wines like La Marca’s reaffirm that, despite how familiar we might think we are with the country, there is still so much left in Italy to be discove...

by Anthony Lynch
On this page, you’ll discover three of our best reds that not a lot of money can buy—not just great values, but downright tasty wines, period...

by Jane Berg
Dreaming of better days ahead and lazy Mediterranean summers, I’m reaching for wines from Provence. Here are a few of my favorites...

by Chris Santini
Visiting Domaine Ostertag these days, you could easily run into all three generations, aged 87 to 27, currently active at the estate. Three generation... 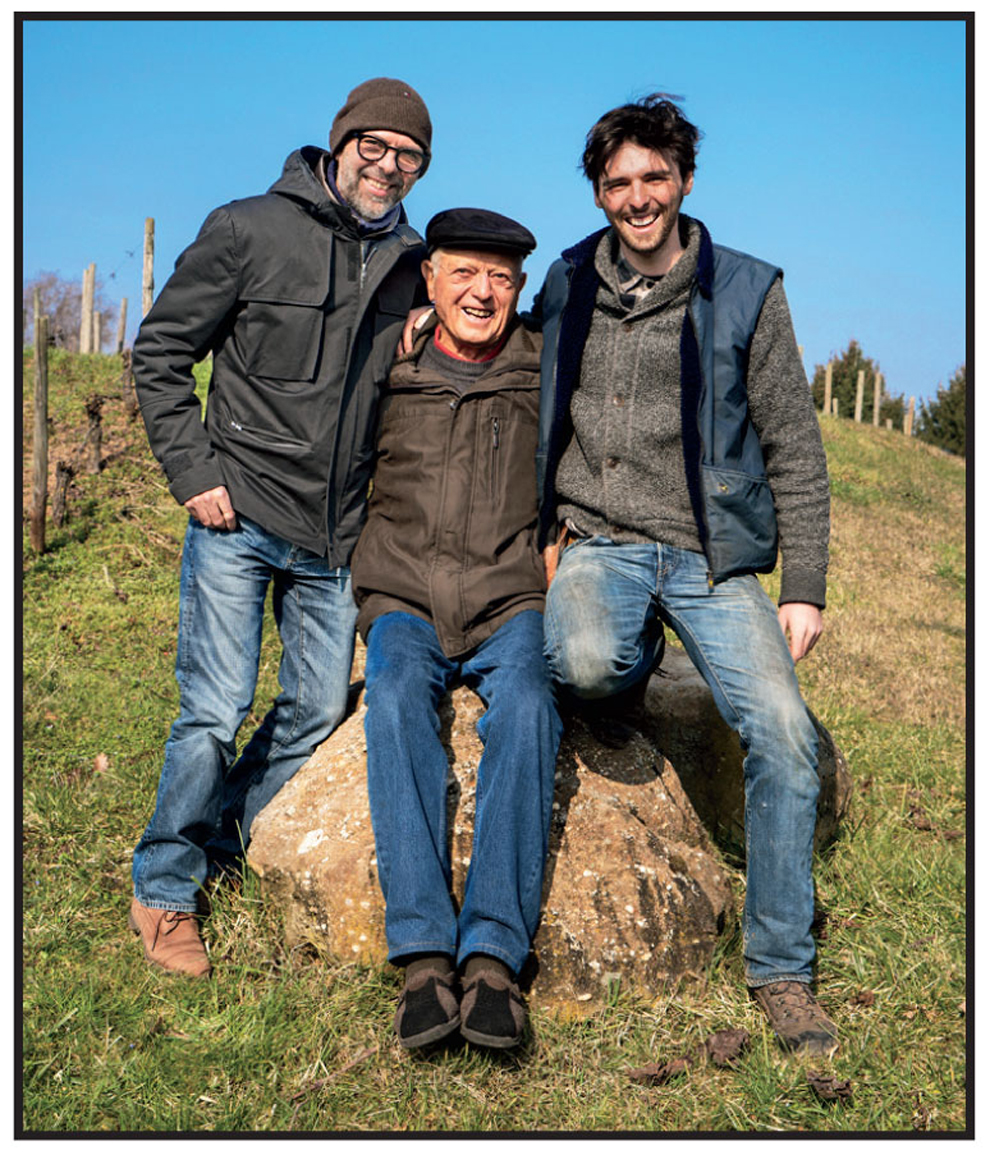