If a handful of Côte d’Or villages, like Volnay, Meursault, and Gevrey-Chambertin, have been consistently prestigious for centuries, Marsannay lies at the other end of the spectrum. Despite having been preferred by the dukes of Bourgogne as far back as the fourteenth century, it has largely been overlooked throughout the last couple of centuries, and its reputation has been on the rise only in the past few decades with the accumulation of talented vignerons such as Régis Bouvier. Why did Burgundy’s northernmost appellation languish in obscurity and misunderstanding while its neighbors prospered?

These are honest-to-God small-production, “grand cru” Beaujolais, as Kermit likes to say....

Third-generation vigneron Jean Boxler makes his world-class wines in the immaculate, storybook village of Niedermorschwihr at the eastern base of the ... 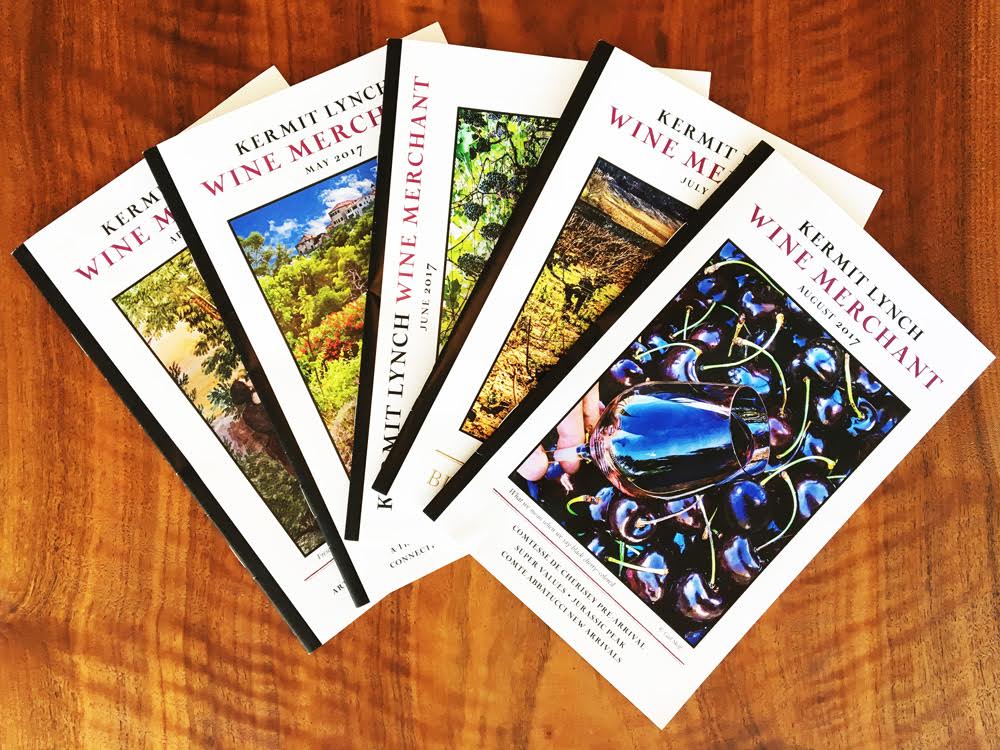 From The Store Floor