To define Friulian wine is no simple task: this northeastern Italian region sits at a confluence of geographical, geological, climatic, and cultural enclaves, each of which contributes to the expression of its numerous historical grape varieties. So rather than struggle to put words to a decidedly complex topic, we have assembled a sampler of four wines produced at this unique crossroads of Slavic and Mediterranean populations, sandwiched between the Alps and the Adriatic Sea.
Start things off with Kante’s bracing blend of Chardonnay with Malvasia Istriana, a zesty, herbaceous grape grown in this part of Italy and nearby Croatia. Made in the metodo classico or Champagne method, it comes from fruit grown on gray limestone vineyards in the Carso, a narrow district around Trieste, between the Slovenian border and the Adriatic. Edi Kante is a sort of mad scientist whose deep cellar carved out of rock is an attraction in and of itself. He brilliantly captures the spirit of the Carso’s infamously frigid bora wind in his wines; this bone-dry sparkler is no exception. It features sleek aromas and sizzling acidity on the saline finish—the perfect match for simply prepared seafood.
Moving on to La Viarte’s Ribolla Gialla, you’ll have the chance to taste one of Friuli’s iconic grapes in a crowd-pleasing style: crisp, clean, and slightly floral. Ribolla is sometimes made as a skin-contact wine, but this one was direct-pressed and aged in stainless steel for a delightfully delicate dry white that shines before dinner and washes down thin slices of prosciutto, a Friulian specialty, like no other.
Finally, the two reds from Vignai da Duline—a husband-wife team whose scrupulous approach to farming puts them at the cutting edge of the sustainable viticulture movement—are quite different, yet share an inherent purity thanks to Lorenzo Mocchiutti and Federica Magrini’s mastery of hands-off winemaking. Their Schioppettino, with its striking fragrance of white pepper and roses, shares the hedonistic charm and utter drinkability of top cru Beaujolais. In their hands, Refosco—another variety typical of Friuli’s Colli Orientali—is a thing of beauty: light on its feet, but with a deep structure and the aromatic intrigue comparable to premier cru Burgundy.
Kermit was drawn to the virtues of Friulian wines decades ago and has imported them for nearly as long. With this sampler, you’ll see just why we hold them in such high esteem. 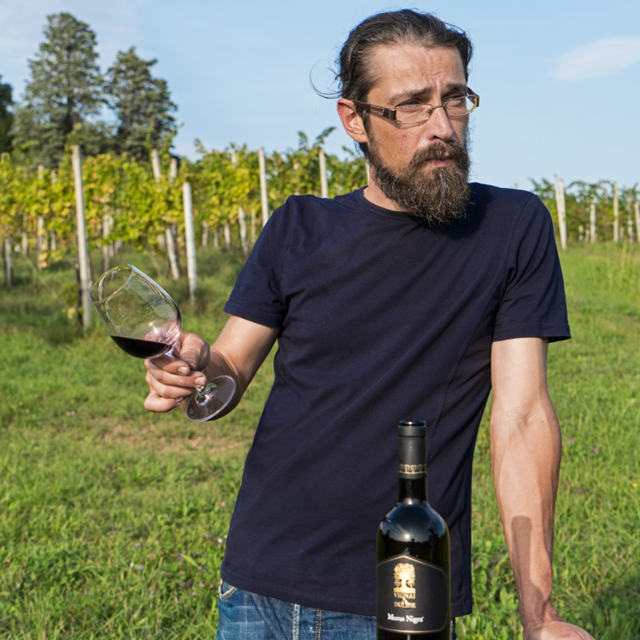 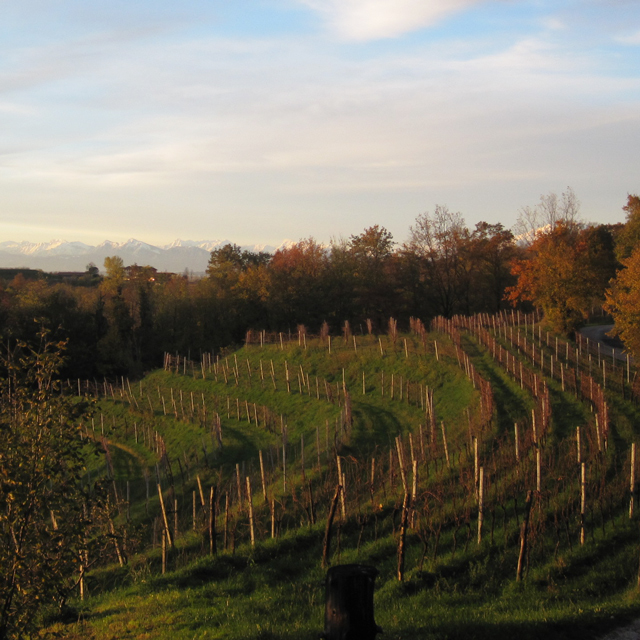 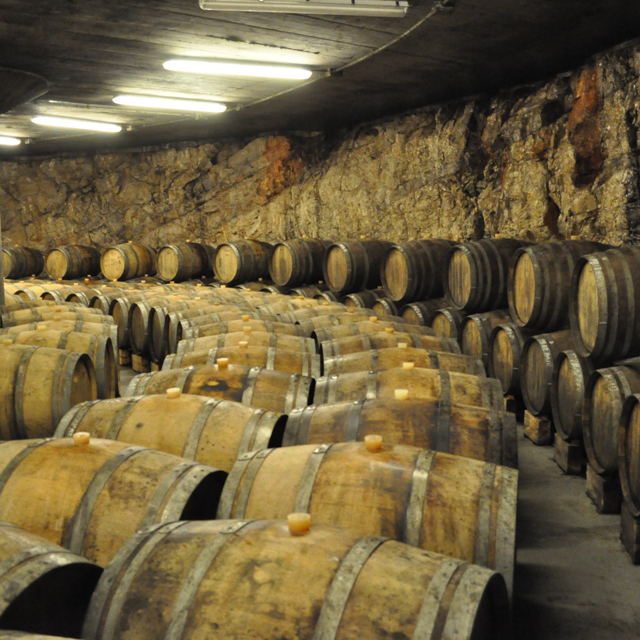 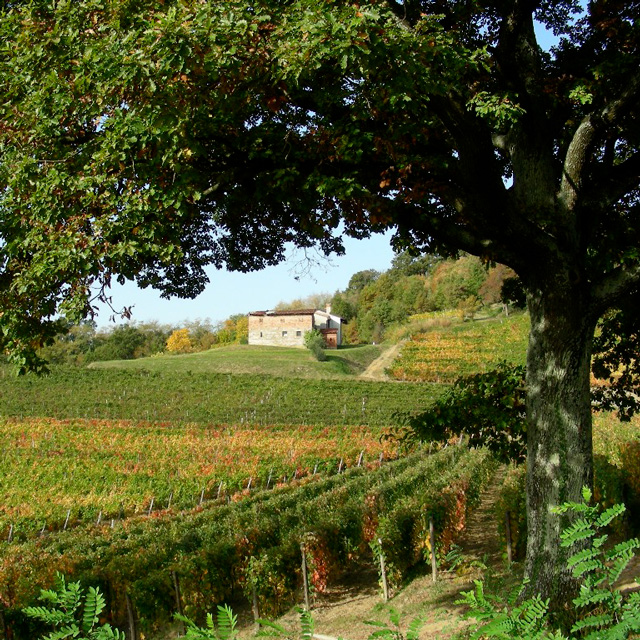 Kermit was drawn to the virtues of Friulian wines decades ago and has imported them for nearly as long. With this sampler, you’ll see just why we hold them in such high esteem.

Where the newsletter started

Every three or four months I would send my clients a cheaply made list of my inventory, but it began to dawn on me that business did not pick up afterwards. It occurred to me that my clientele might not know what Château Grillet is, either. One month in 1974 I had an especially esoteric collection of wines arriving, so I decided to put a short explanation about each wine into my price list, to try and let my clients know what to expect when they uncorked a bottle. The day after I mailed that brochure, people showed up at the shop, and that is how these little propaganda pieces for fine wine were born.—Kermit Lynch 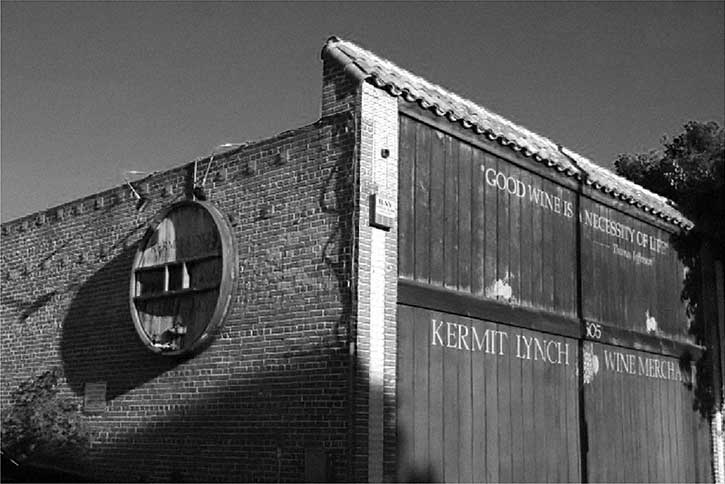