$17.00
Added to Your Favorites Add to Favorites

In the KLWM tasting room, there is a set of shelves affixed to the wall, on which sit some of the most magical bottles opened over the years. It is a Hall of Fame of sorts. Next to empty fifths of Quintarelli, Vieux Télégraphe, and various Burgundy legends stands a bottle of 1959 Cahors from Clos La Coutale.
I was not around to enjoy that vintage, opened in the ’80s, but I was recently able to get my hands on a few bottles of Clos La Coutale’s 2000 and 2001 Cahors. In January, I opened them alongside the 2018 vintage—all three made by the same man, Philippe Bernède—and was blown away, both by the twenty-year-old bottles and the current release. This experience served as yet another reminder that this red perennially punches way above its weight, both in the immediate pleasure it delivers and the way it evolves in the bottle over time. That Philippe is able to coax this much complexity and class from the Malbec and Merlot he blends for this cuvée is nothing short of extraordinary.
Today, the 2018 is a robust, tightly coiled rouge, lifted by an impressive freshness that is balanced by notes of dark fruit, earth, and leather. Over five, ten, fifteen, and twenty years, it will unfurl slowly, showing you a different kind of magic at each moment in time, culminating in a glass of stately Cahors that is similar, in ways, to aged Bordeaux.
I haven’t even mentioned the price yet, because there is nothing more to say but reaffirm what Kermit declared decades ago: “I would recommend this at any price.” For the outstanding value, this is the kind of wine you should buy by the case or more. I, for one, plan to pop the cork on the 2018 Cahors dozens of times in the twenty years to come. 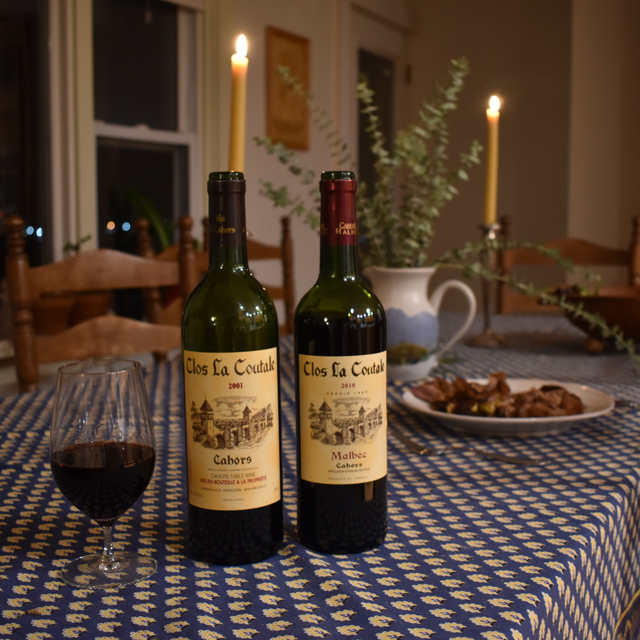 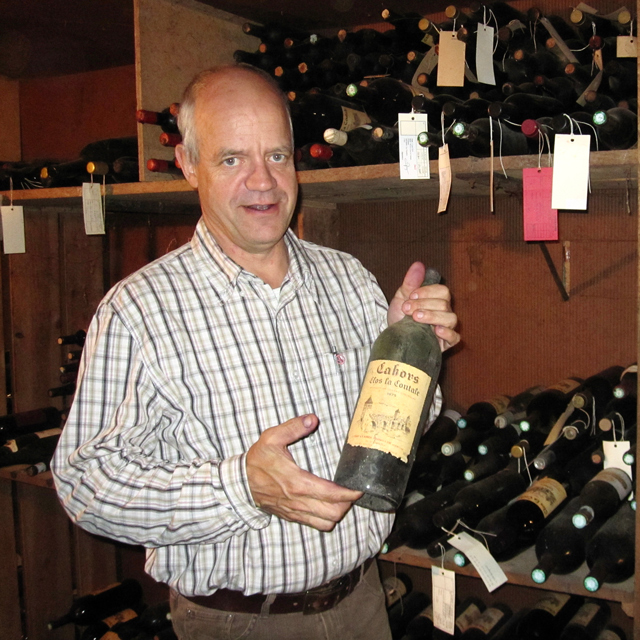 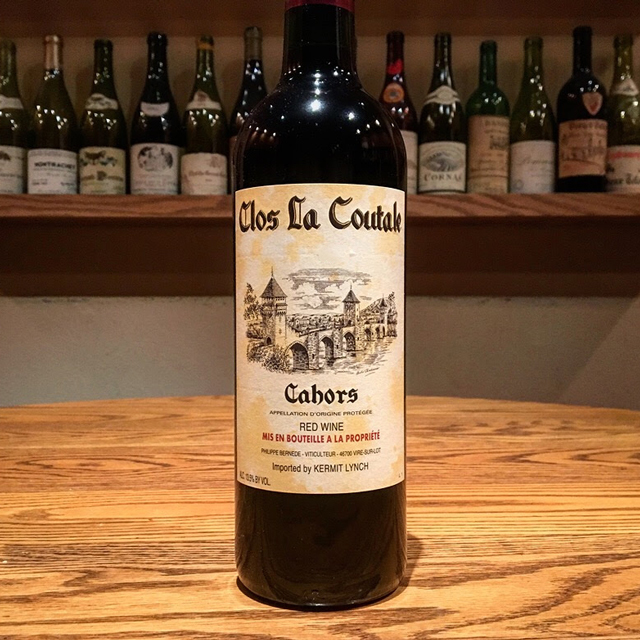 That Philippe is able to coax this much complexity and class from the Malbec and Merlot he blends for this cuvée is nothing short of extraordinary.


$17.00
Added to Your Favorites Add to Favorites 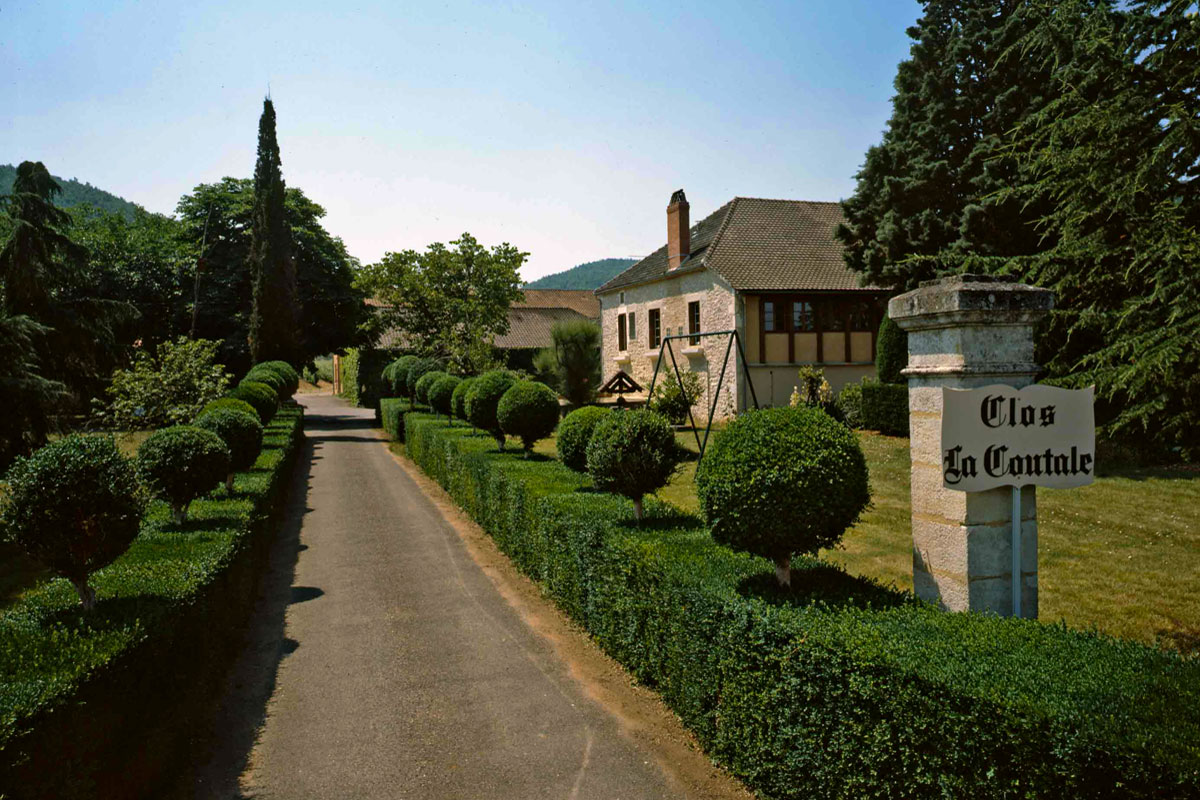 Today, Cahors’ jack-of-all-trades and Renaissance man, Philippe Bernède, continues the family tradition with both heart and ingenuity. Philippe’s vines rest upon the gentle slopes that rise up from the Lot River. Over the years, Philippe has tinkered with the house blend to achieve a greater equilibrium. Today, the blend consists of 80% Malbec and 20% Merlot, creating an intense wine that juggles elegant rusticity with everyday drinkability. Coutale has quite a record of age-worthiness as well and Philippe is not afraid to pull out older vintages of his wines alongside much more expensive Bordeaux. They stand up pretty well! Nothing beats bécasse (woodcock) or cassoulet with an old Coutale, but a simple steak fits the bill just fine.

I want you to realize once and for all: Even the winemaker does not know what aging is going to do to a new vintage; Robert Parker does not know; I do not know. We all make educated (hopefully) guesses about what the future will bring, but guesses they are. And one of the pleasures of a wine cellar is the opportunity it provides for you to witness the evolution of your various selections. Living wines have ups and downs just as people do, periods of glory and dog days, too. If wine did not remind me of real life, I would not care about it so much. 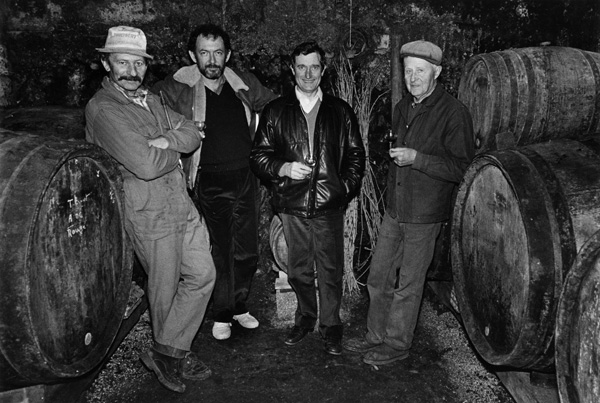