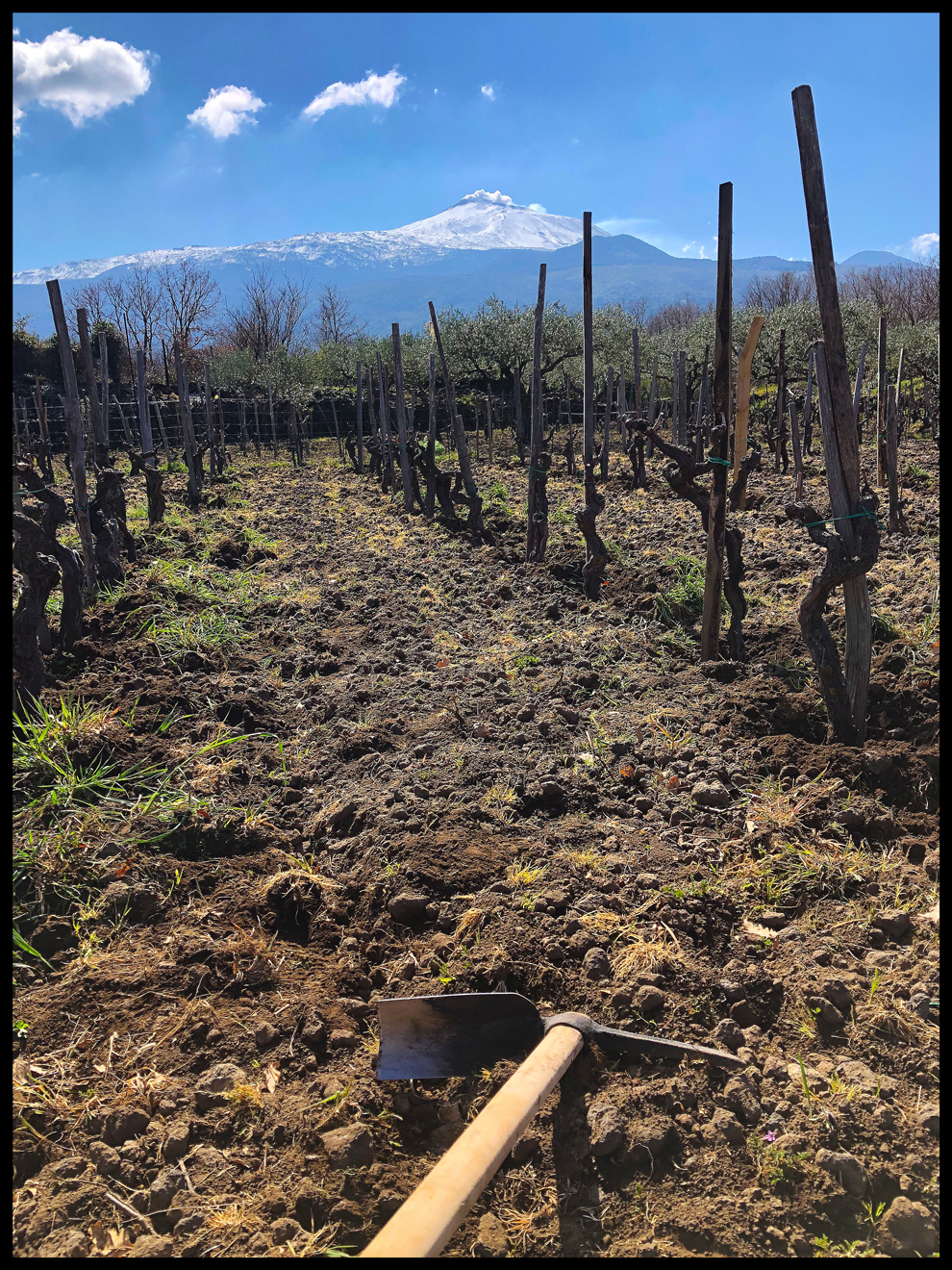 Vigneti Vecchio is a decidedly young estate, 2016 being the first vintage released by husband-wife team Carmelo Vecchio and Rosa La Guzza. And yet, tasting their hand-crafted creations from the weathered lava fields of Etna’s northern face, one senses a certain maturity beyond their few years in business. It could certainly be due to Carmelo’s extensive experience in these very vineyards, where he began working at a young age for one of the local wineries. It might be thanks to the ancient vines they farm—many of them over a century in age—releasing their acumen acquired over countless seasons in the form of palpable aromas, flavors, and textures. And, of course, there is the aura of Etna itself: millenia of winemaking history that have not been lost on Carmelo and Rosa, guiding their every decision as they seek to harness the rumbling energy emanating from the depths of the red-hot magma chamber beneath their feet.
As Rosa puts it, “the alternance and coexistence of ancient and modern” is a constant theme for them. While newcomers from far and near settle Etna looking to make their mark, bringing studied enologists and fancy technology in their suitcases, Vigneti Vecchio looks to the past for inspiration. Carmelo’s father can still be found working their alberello-trained vines by hand, without chemicals, echoing his own father and countless generations past. Each cuvée is a field blend consisting of a smattering of indigenous grapes, reflecting the increasingly rare practice of co-planting. And in the cellar, they adhere to traditional methods like skin maceration for whites, wild yeast fermentations, and bottling unfiltered.
At the same time, Carmelo and Rosa go to great lengths to avoid the rustic, alcoholic character that afflicted many wines of Etna’s past, exercising precision in their calculated approach to viticulture and winemaking. Their deft touch has resulted in naturally produced wines of purity and elegance with polished fruit and silky tannins that still have their share of volcanic grit. Here are their new releases, straight from the heights of Etna’s charcoal slopes.

Three days of skin contact and aging in neutral barrels for this field blend of Carricante with other native grapes including Cattaratto, Grecanico, Inzolia, and Minnella. The aromas of wildflowers, saffron, beeswax, and Mediterranean herbs could only come from Etna. Rich, fleshy, and focused, all at just 11.5% alcohol.

Added to Your Favorites Add to Favorites
$40.00

Planted in 1950, this vineyard scattered with large lava stones sits at 850 meters above sea level, receiving ample winter snowfall and significant nighttime temperature drops in summer. About one quarter of the blend is Alicante, the local name for Grenache, a variety imported centuries ago that can still be found in abundance on this part of Etna. Delicate floral perfume, medium body, velvety tannin.

You’ll find whiffs of both Burgundy and Barolo in this single-vineyard bottling from vines planted in 1930, but it is unmistakably Etna: smoky and suave, with radiant cherry fruit and gripping tannins fine as ash.

Added to Your Favorites Add to Favorites
$58.00 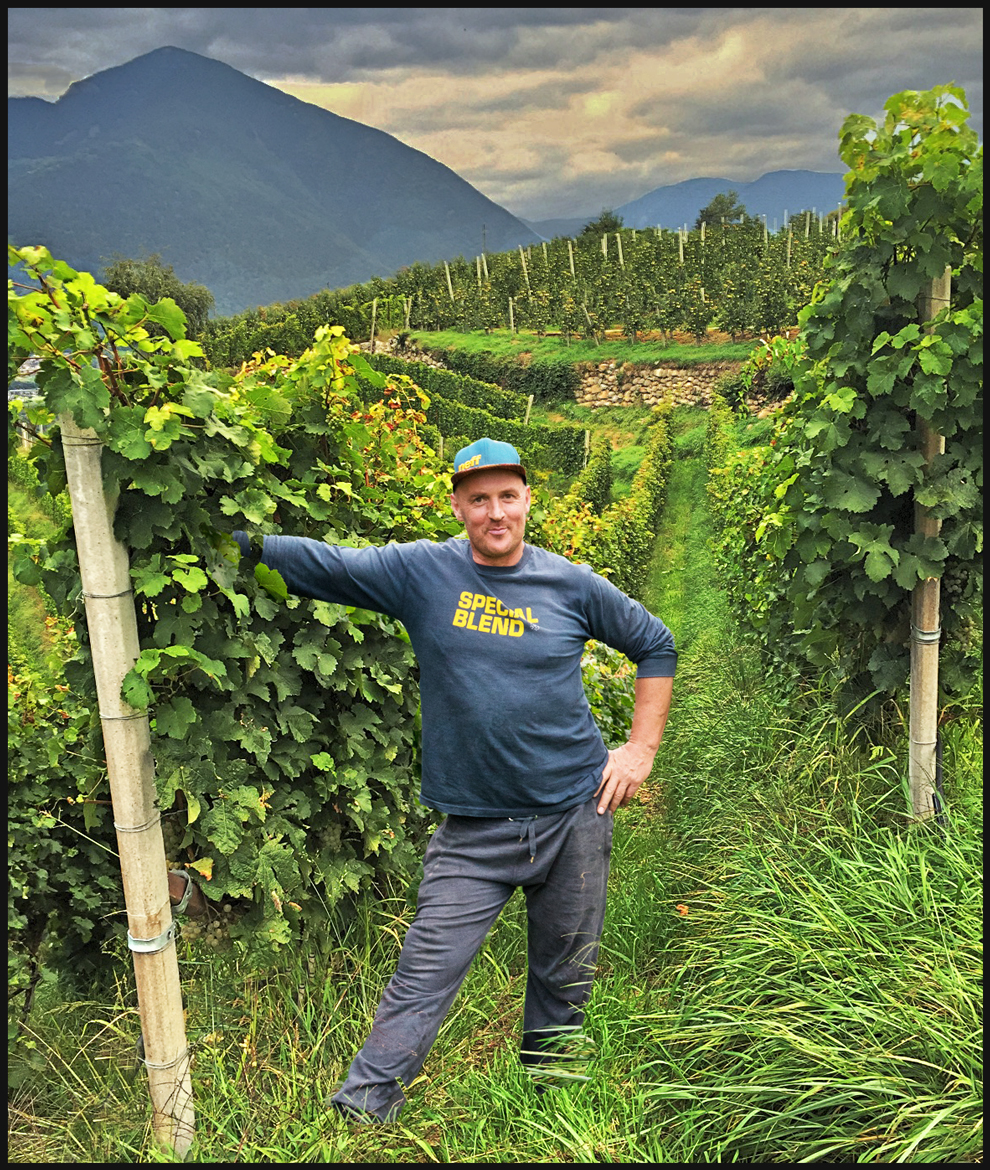 by Anthony Lynch
Domaine Gramenon needs no introduction: vigneronne Michèle Aubéry and her son, Maxime-François Laurent, are at the very top of their game, creating... 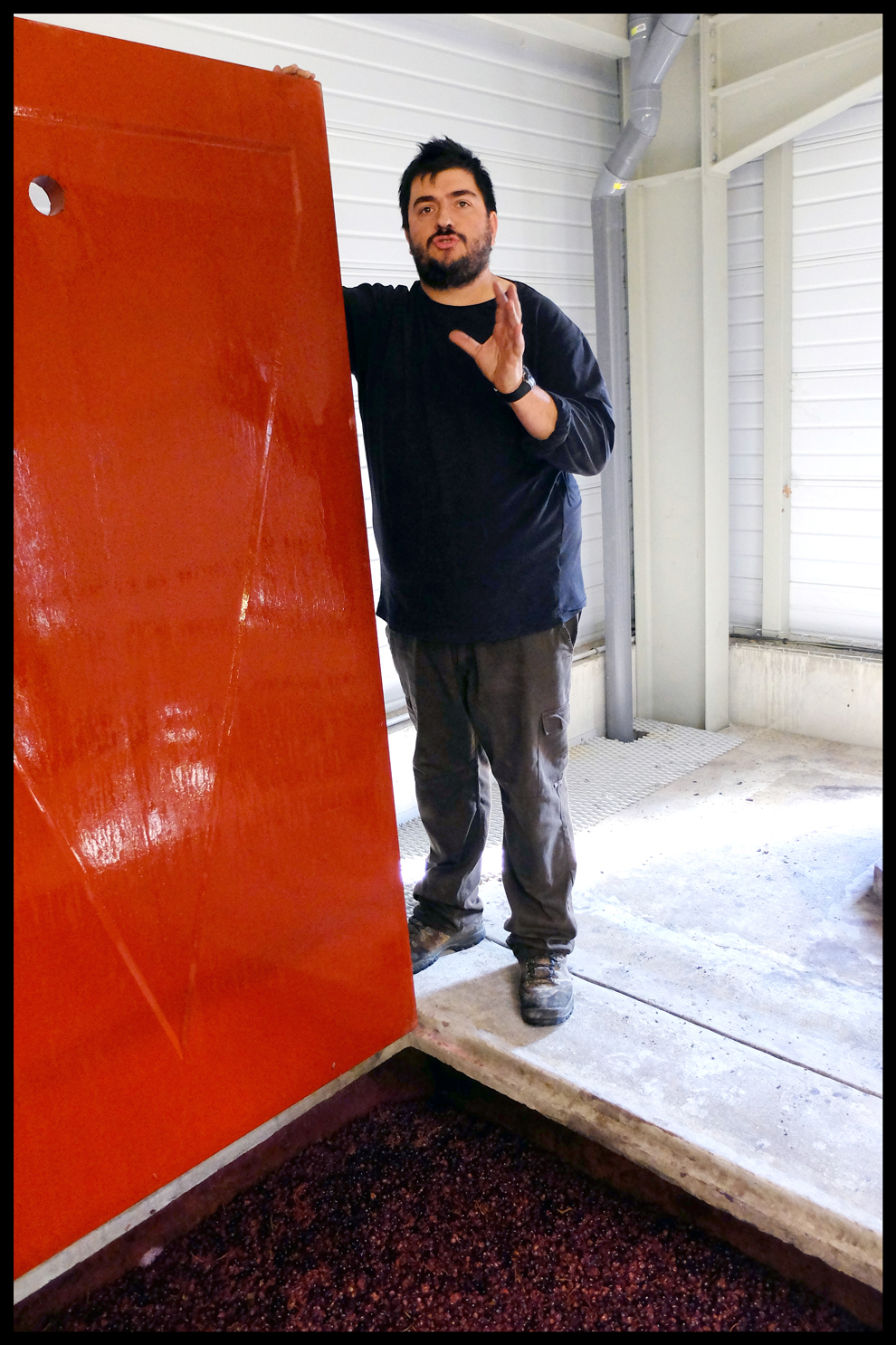