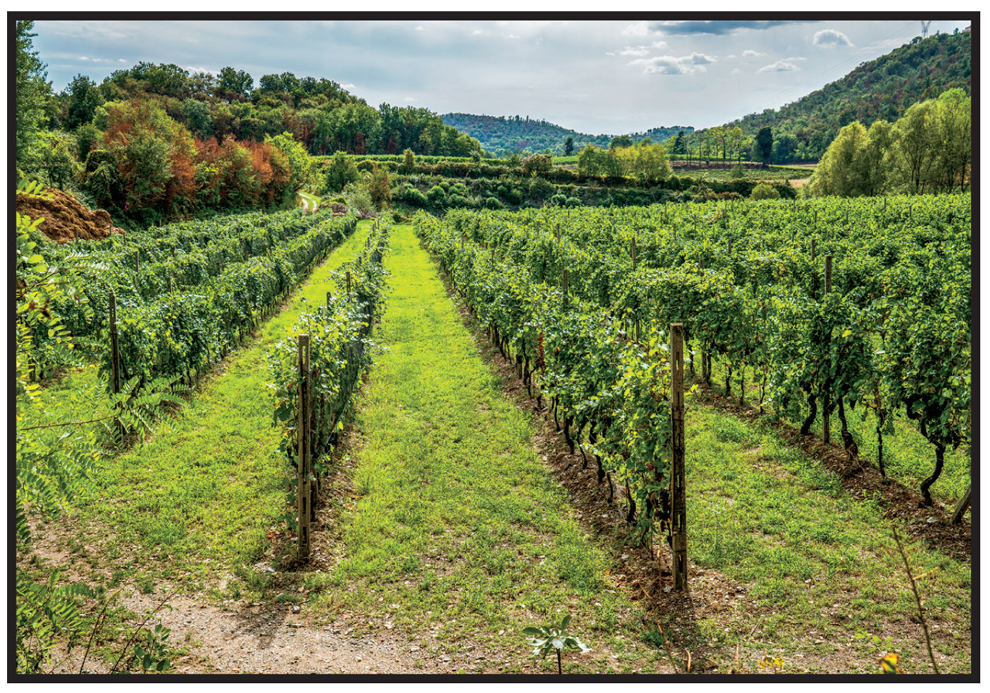 You may not think of northern Italy’s Lombardia as a wine region. Thanks to its bustling metropolitan capital of Milano, home to the marvelously detailed duomo and many a swanky fashion show, the region is a European powerhouse for finance and industry, yet it clearly lies in the shadows of its Piemontese and Venetian neighbors as far as viticultural prestige is concerned. But, like every part of Italy, Lombardia has many treasures in store for those willing to seek them out.
The small farm called La Basia is one such treasure. Situated on the western bank of Lake Garda, proprietor Giacomo Tincani’s vineyards create a mirror image to those of the Bardolino DOC, directly opposite the lake on the Veneto side. Thrust into leadership with the sudden passing of his mother in 2014, Giacomo quit his day job and became a full-time vignaiolo.
With little experience under his belt, he toiled to learn the ins and outs of the vigneron life on the job. Giacomo hones his skill set with each new vintage, and his latest releases are indicative of the great strides he has made. “These are the first wines I’ve made completely naturally,” he reveals with unassuming calm. While sustainability has always been a central tenet to farming at La Basia, winemaking under Giacomo has progressed to yield purer, more expressive results. Fermentations are now spontaneous, without the use of commercial yeast, and he has also mastered the art of bottling unfiltered—not an easy feat, but one we can appreciate through his wines’ livelier fruit, deeper aromatics, and textural succulence. The colorful new labels are just the cherry on top.
The indigenous red Groppello grape has been grown for centuries on the gentle, rocky slopes of ancient glacial deposits that flank Lake Garda. Falling under the Valtènesi denomination, these wines are light in body with loads of bright, fresh fruit just asking to be crunched into. “La Botte Piena” deserves a chill and is typically quaffed with the local salumi or fish stews, but it is just as easy to gulp down on its own.
Giacomo also vinifies Marzemino, another local specialty, whose darker fruit recalls a fistful of tart mulberries staining one’s hands with purple nectar. Low in alcohol and equally apt to a chill, it takes well to anything off the grill—the bright acidity and hint of violets are the perfect foil to charred edges of chicken, rabbit, or pork cooked over an open flame.
If you are new to La Basia, there is no better moment to become acquainted with this dynamic property. As it turns out, Lombardia offers far more than banks and posh fashion. These unpretentious, downright joyful wines are among northern Italy’s best-kept secrets—a luxury in their own right for those who appreciate nimble reds made to be uncorked on a whim.

Added to Your Favorites Add to Favorites
$20.00

More from the October Newsletter

by Chris Santini
See that little boat on the label? That’s a hand-drawn Tartane, the once ubiquitous Mediterranean cargo boat capable of delivering a hundred large b...

A Walk in the Woods

by Madison Halvorson
To evoke such a strong sense of place in a wine is a magical thing. Dipping your nose into the glass will take you to a different moment in time: expl... 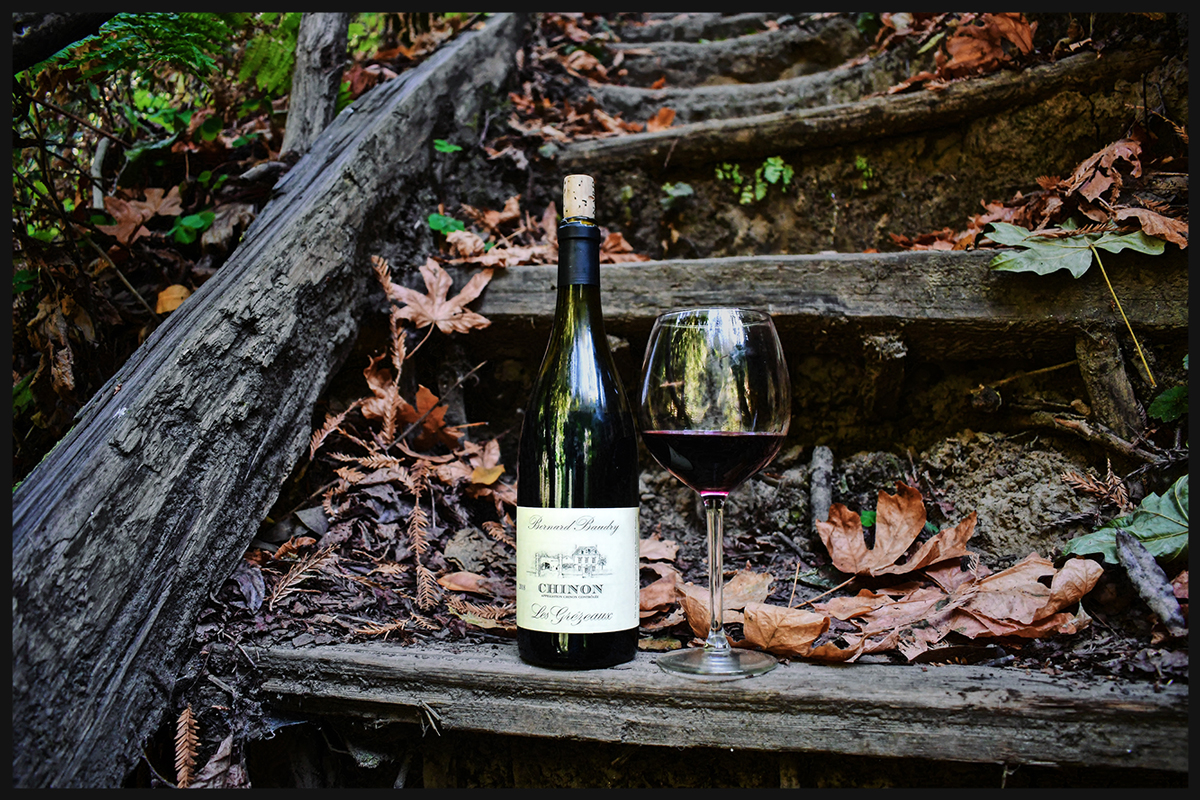 Just off the Sailboat from Corsica 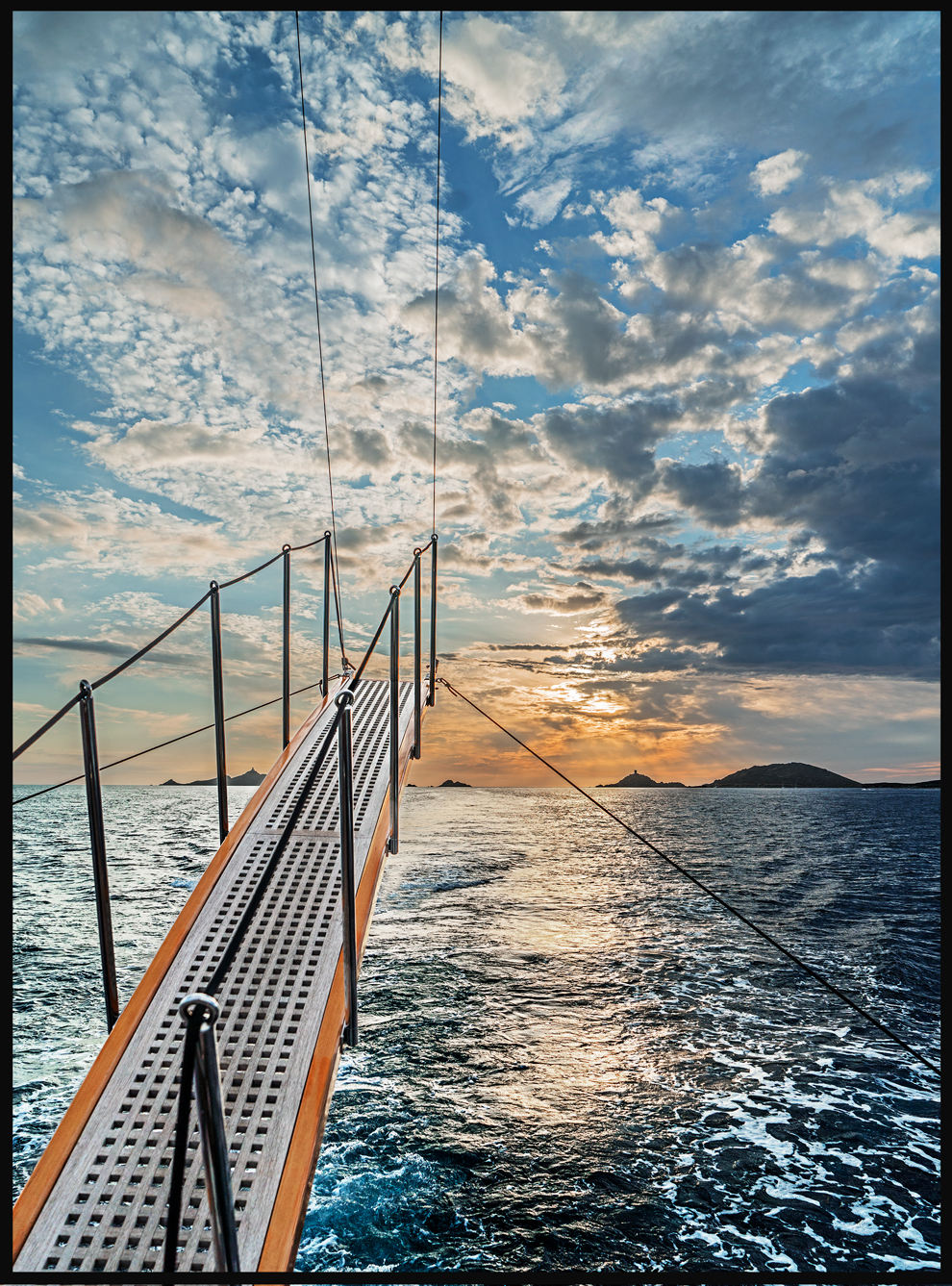 by Tom Wolf
Does it get more classic than this? Like Chablis and Muscadet, Sancerre is a quintessential white wine appellation of France, beloved for its famous K... 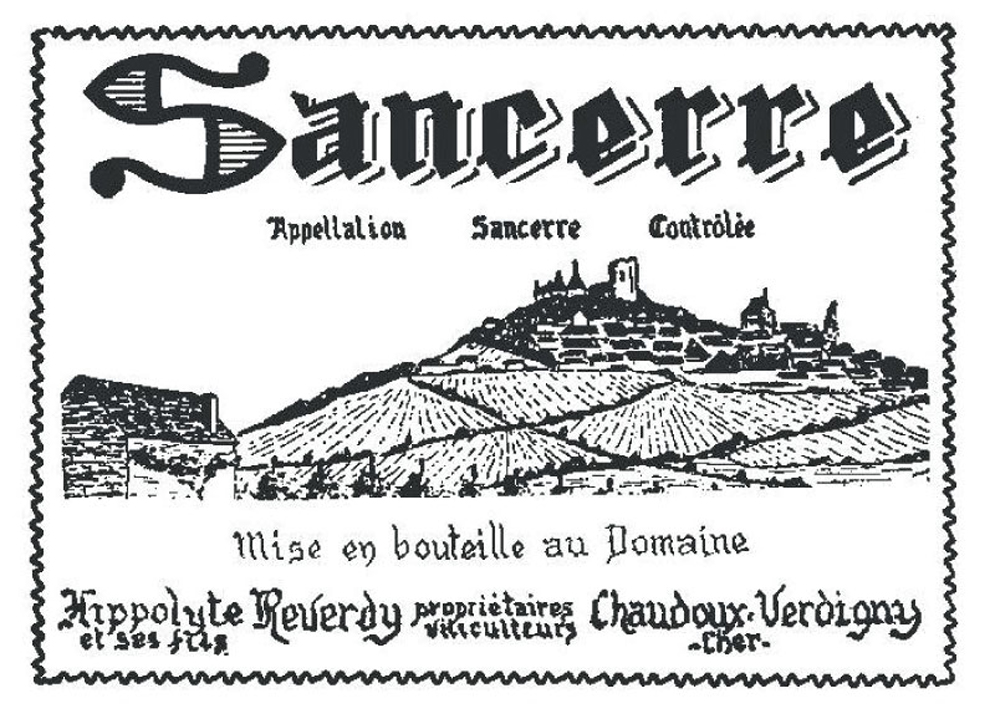 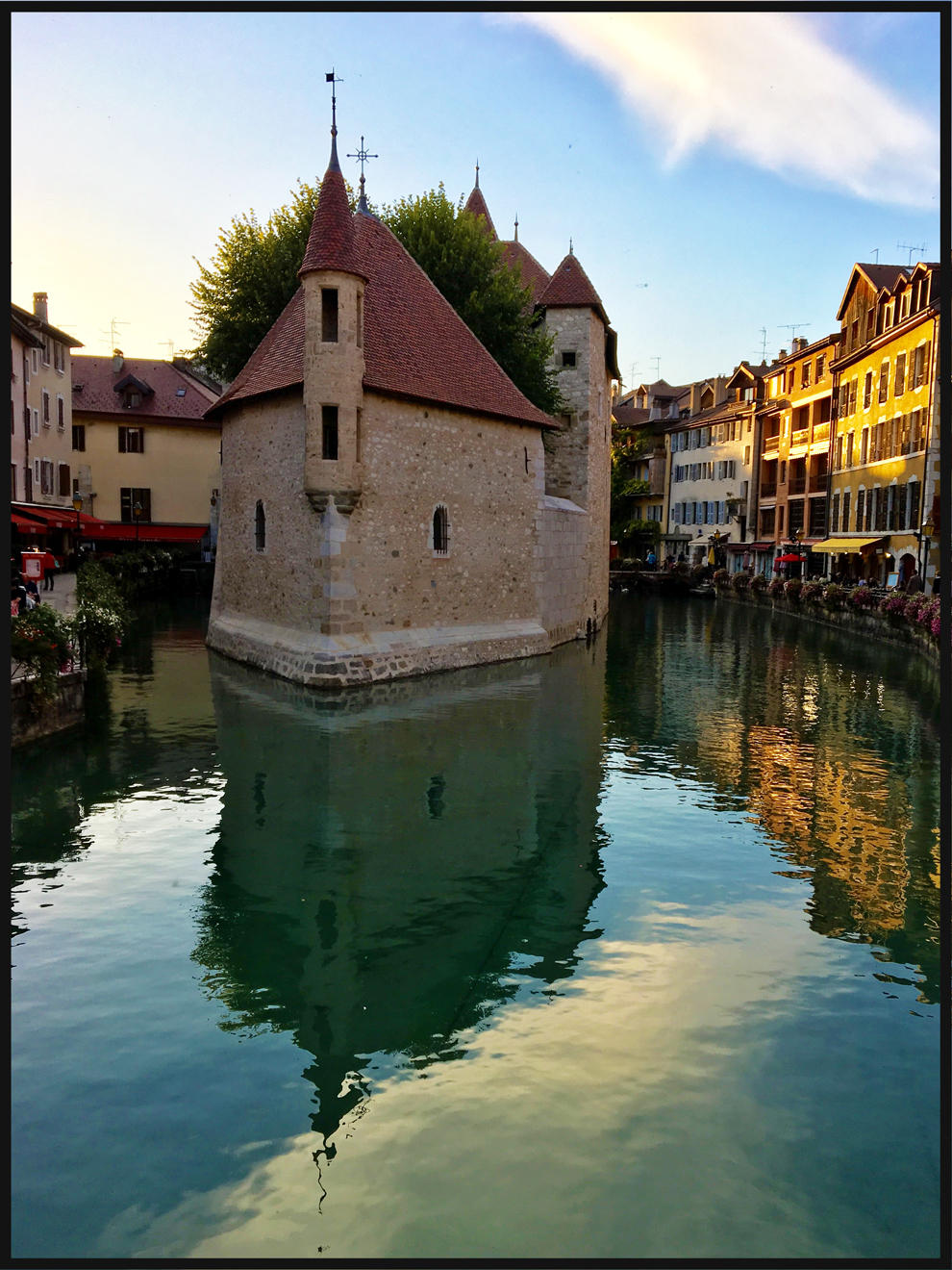 Italian Quaffers in all Three Colors 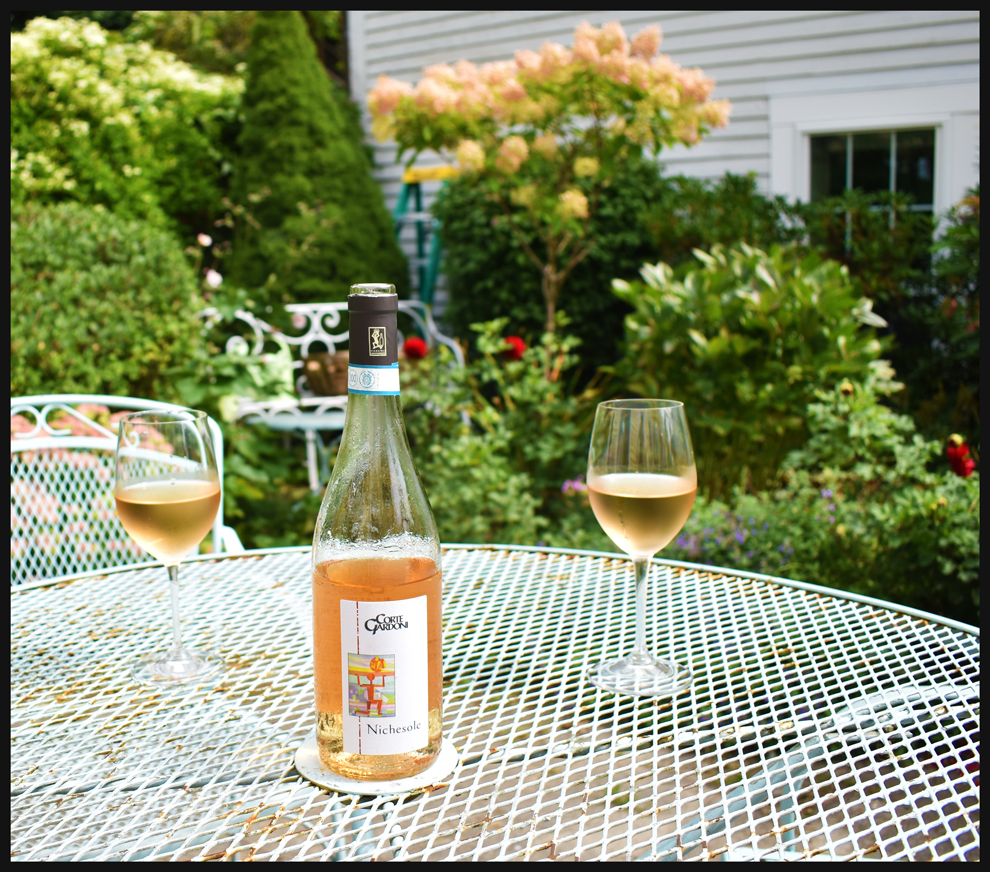 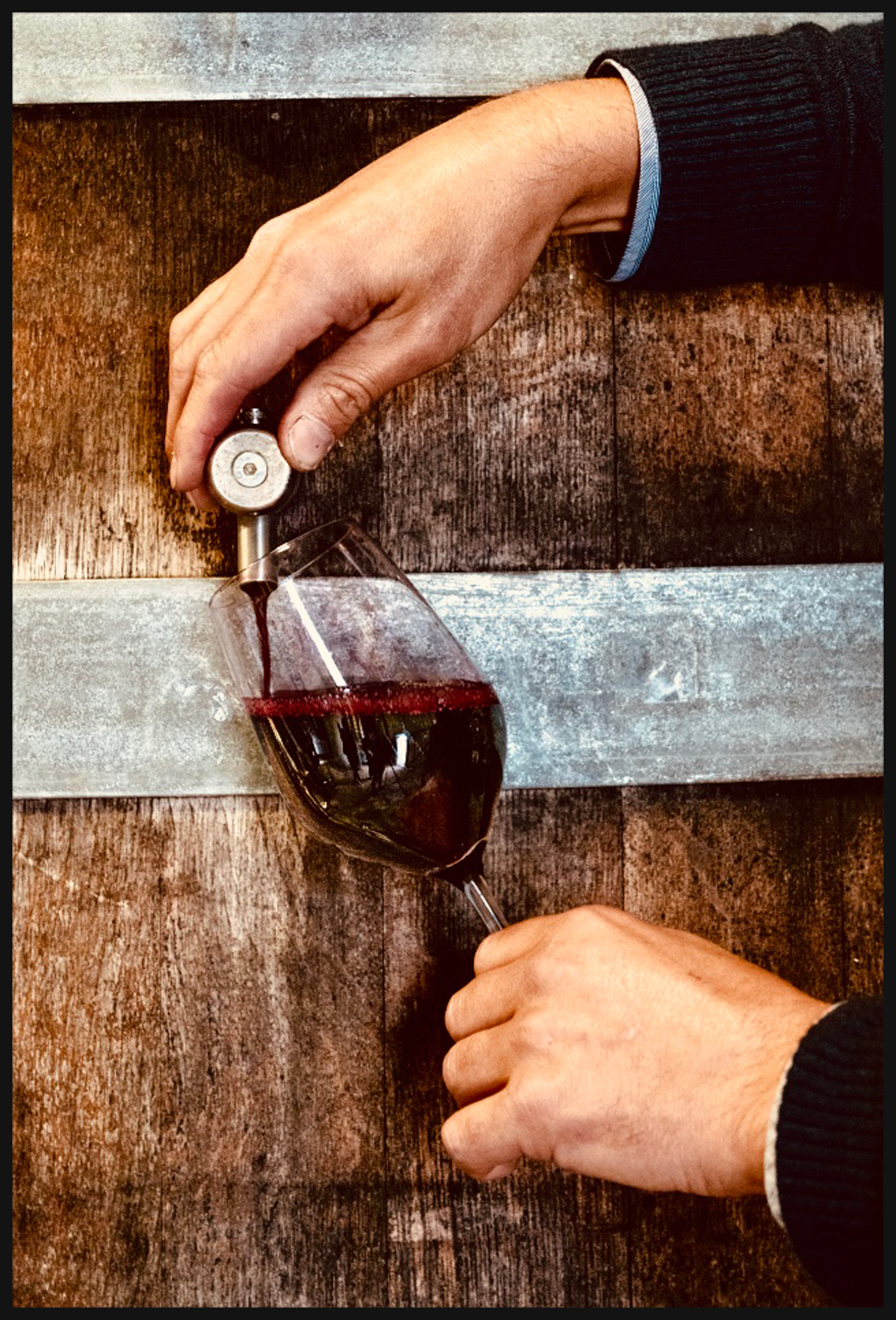