From the Archives: HENRI JAYER

A client pointed at the two or three stacks of red Burgundy in the shop and asked, “You used to specialize in Burgundy, didn’t you?”
I’ve spent more time tasting in Burgundy than in all other wine regions put together. Burgundy remains the king of wines in my vinous aristocracy. If you ask me, I specialize in Burgundy.
However, I’m choosier than I used to be. Certainly this is a logical consequence of the formidable prices in Burgundy. The wine in the bottle must be worth its price no matter what it says on the label. But at the same time, discovering the wines of Hubert de Montille in Volnay changed my aesthetic approach to Burgundy. Sloppy vinification and dishonest wines bug me. I’d rather drink de Montille’s simple, flawless Bourgogne Rouge than a chaptalized, filtered (and often stretched) Grand Cru. Because, as a favorite California vintner from Forestville put it, “de Montille doesn’t screw ’em up!”
All this to introduce a new hero, Henri Jayer of Vosne-Romanée, the most important discovery I’ve made in Burgundy since de Montille. Jayer shows a passion, intelligence, and integrity similar to de Montille, but works with crus from the Côte de Nuits such as BEAUMONTS and RICHEBOURG.
Each cru tastes different. He doesn’t manipulate them to impose a “house-style.” His Echezeaux has that thick, exquisite Echezeaux stink. The Nuits has a toasty, earthier complexity. He allows the character of the cru to express itself. When buying a Burgundy it is, after all, the character of the cru, the personality imparted by that specific piece of earth, that one is paying for. One hopes it has not been filtered out or sugared over.
Jayer’s wines are not filtered, they are fined lightly with egg whites. They are vinified in new oak. They show no chaptalization (sugaring to increase body and alcohol). Consequently the wines are alive; flavors are not masked; the structure of tannin and acid is not at all obscured. One luxuriates in the flavor of the Pinot Noir fruit, the nobility of the terroir, and the subtle, toasty quality imparted by the oak—the ingredients from which Burgundy should be made. —Kermit Lynch, June 1980


More from the January 2022 Newsletter

A PLETHORA OF VALUES 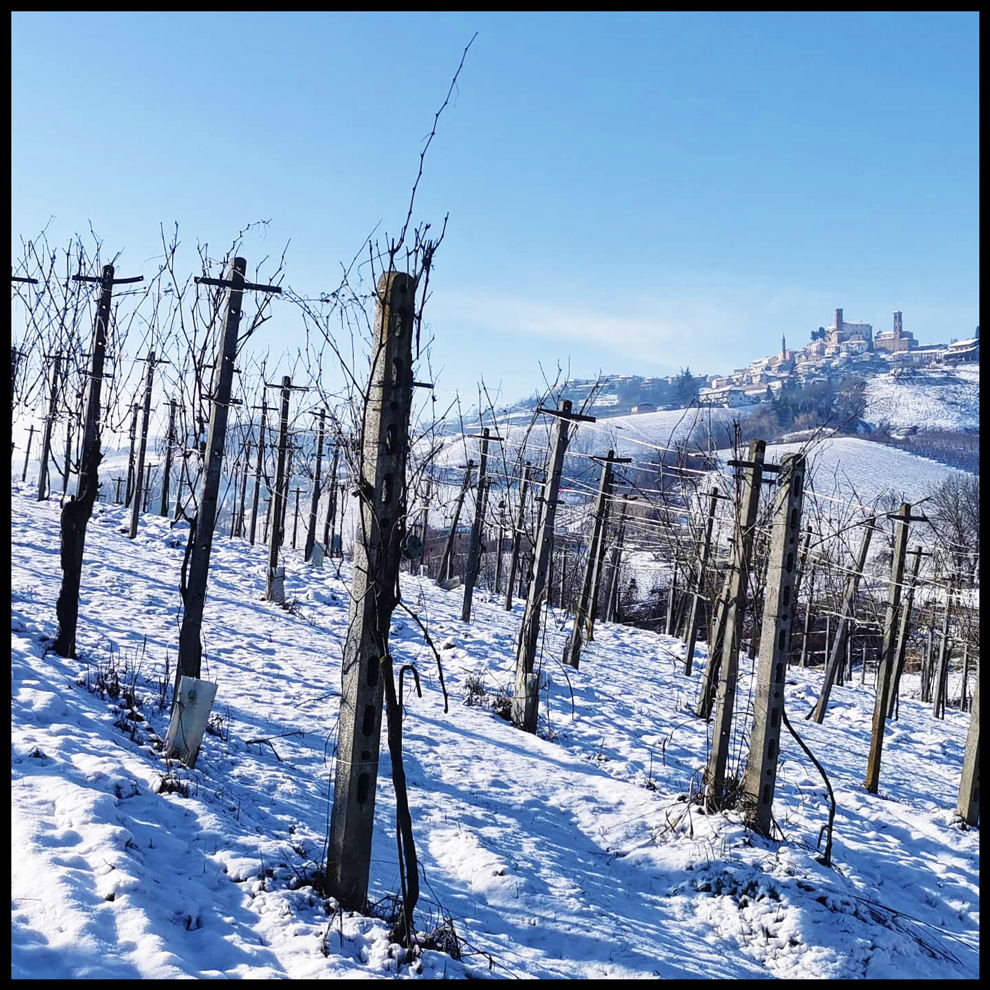 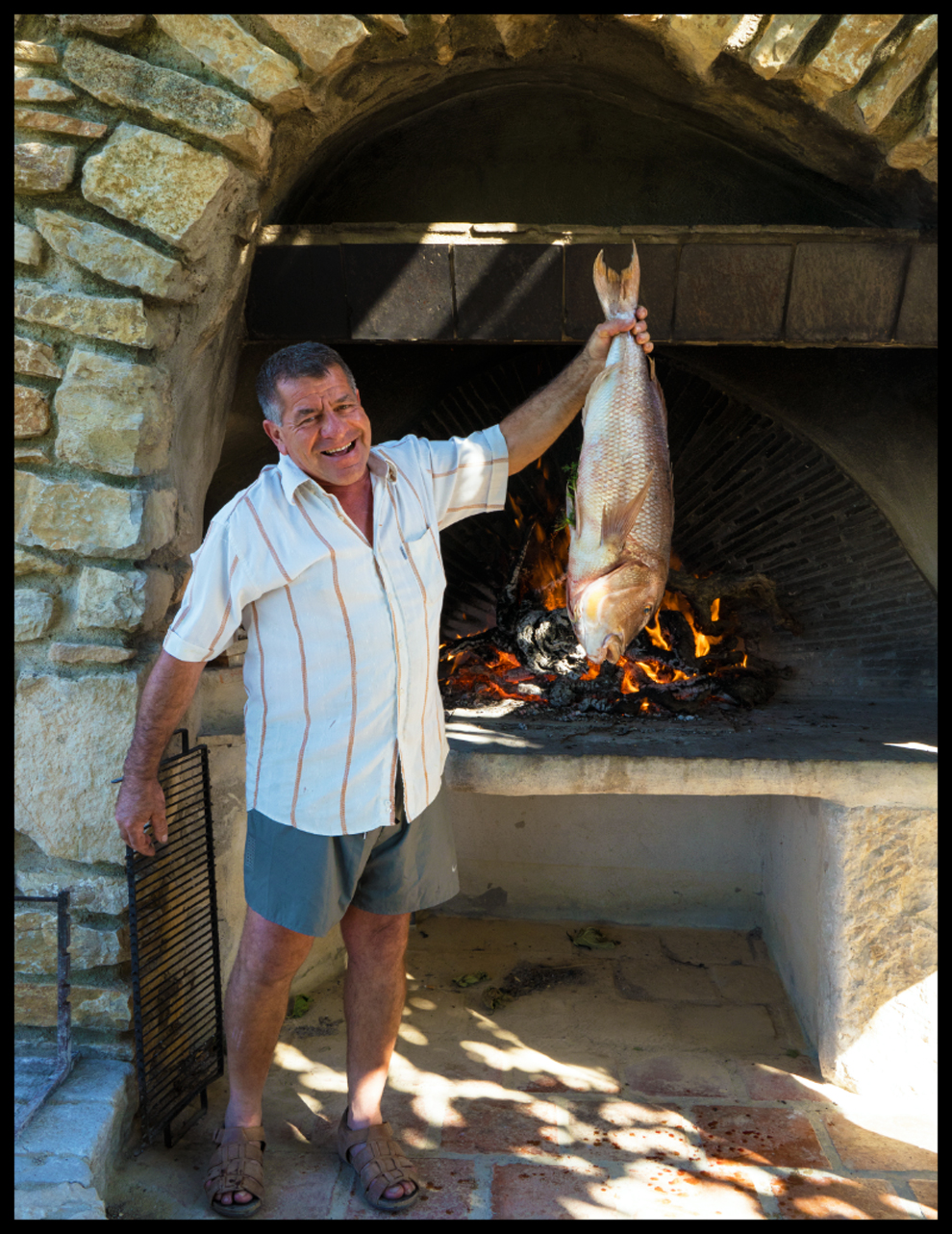 by Anthony Lynch
An amalgamation of many disparate wine regions under a single umbrella term, France’s “Southwest” covers a massive amount of ground. Its immense... 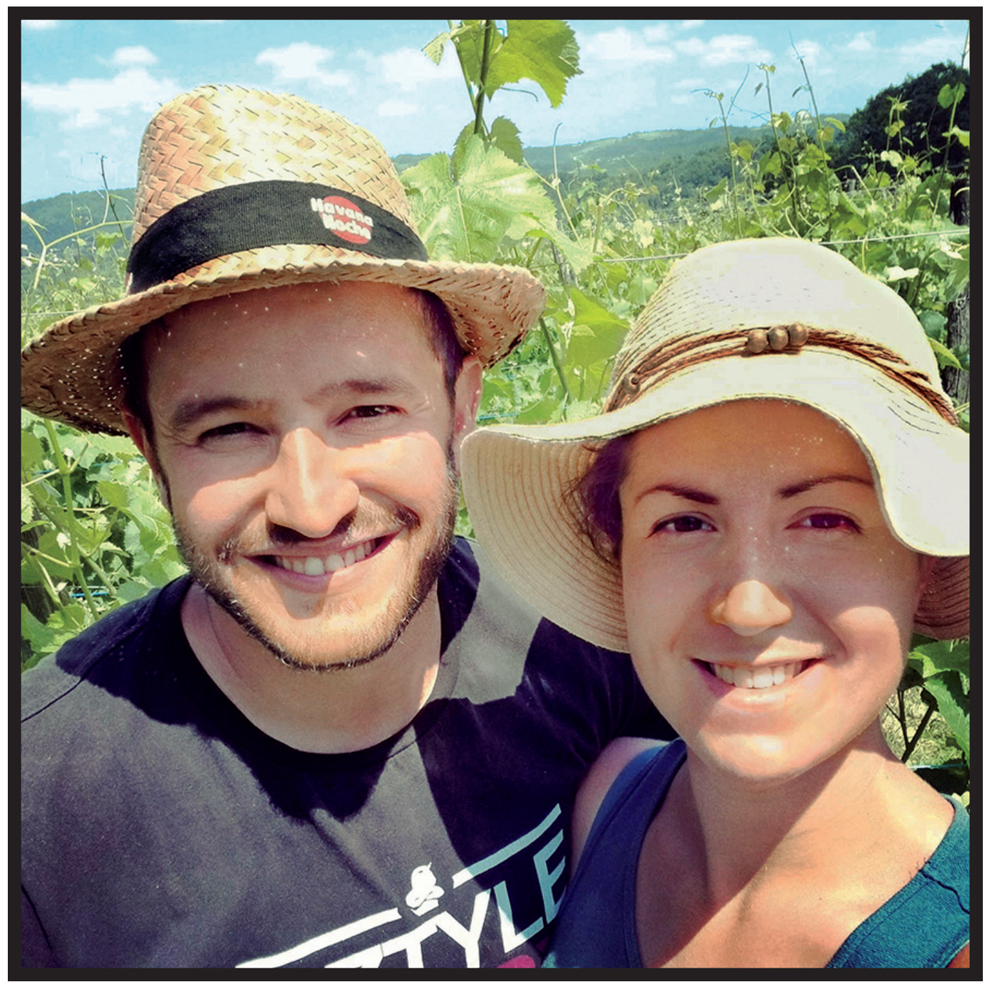 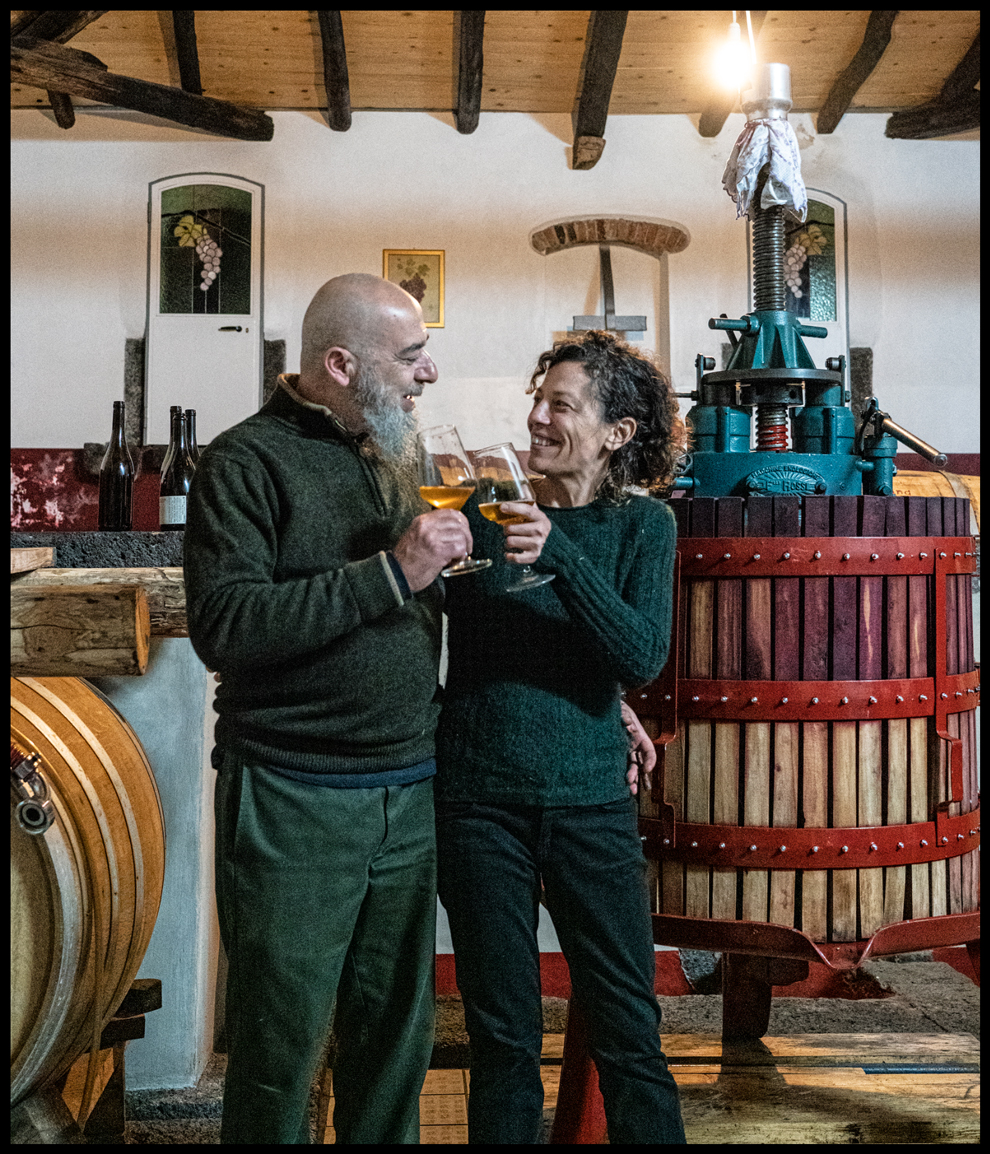 by Chris Santini
When I started in the wine business, the press wasn’t too kind to Beaujolais, which it often ignored completely or at best gave a patronizing review... 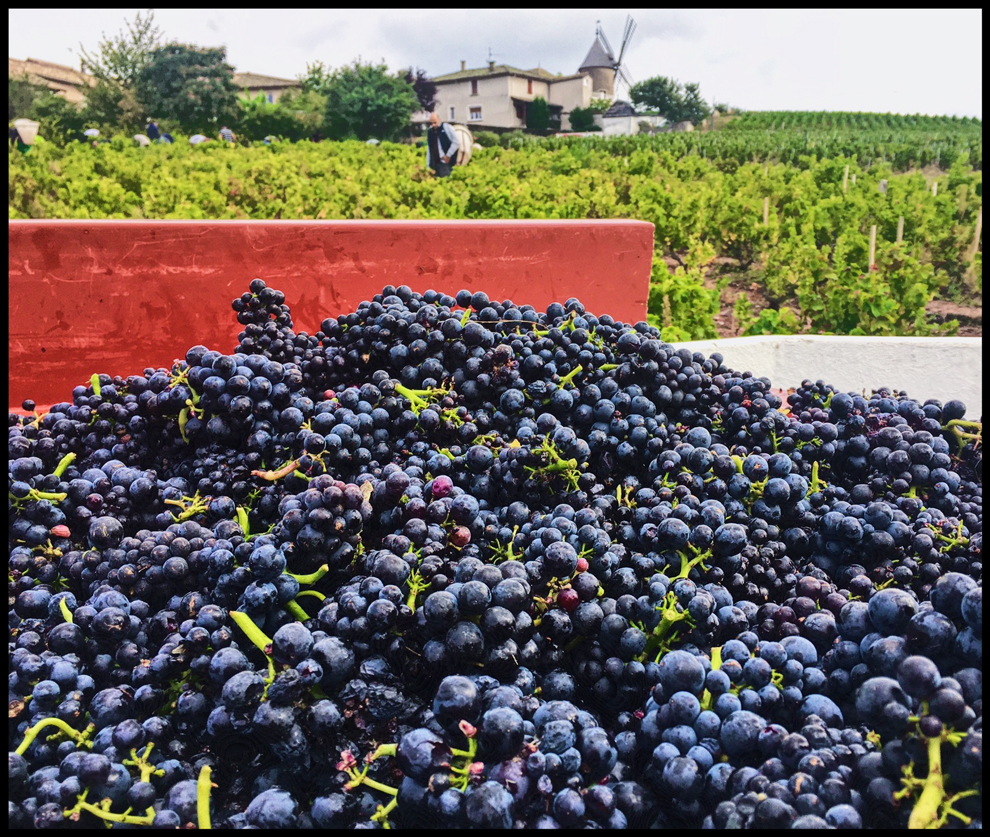 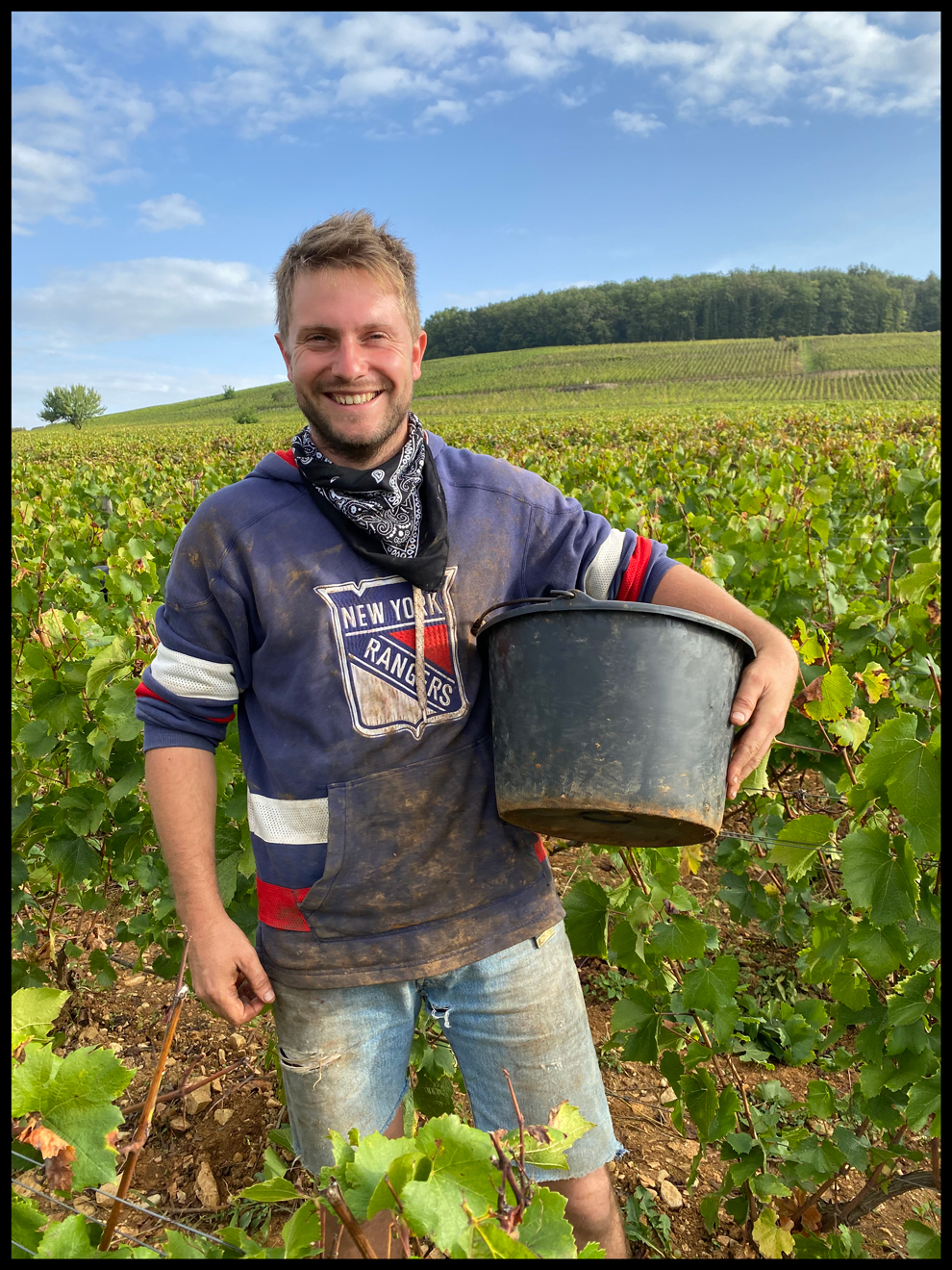 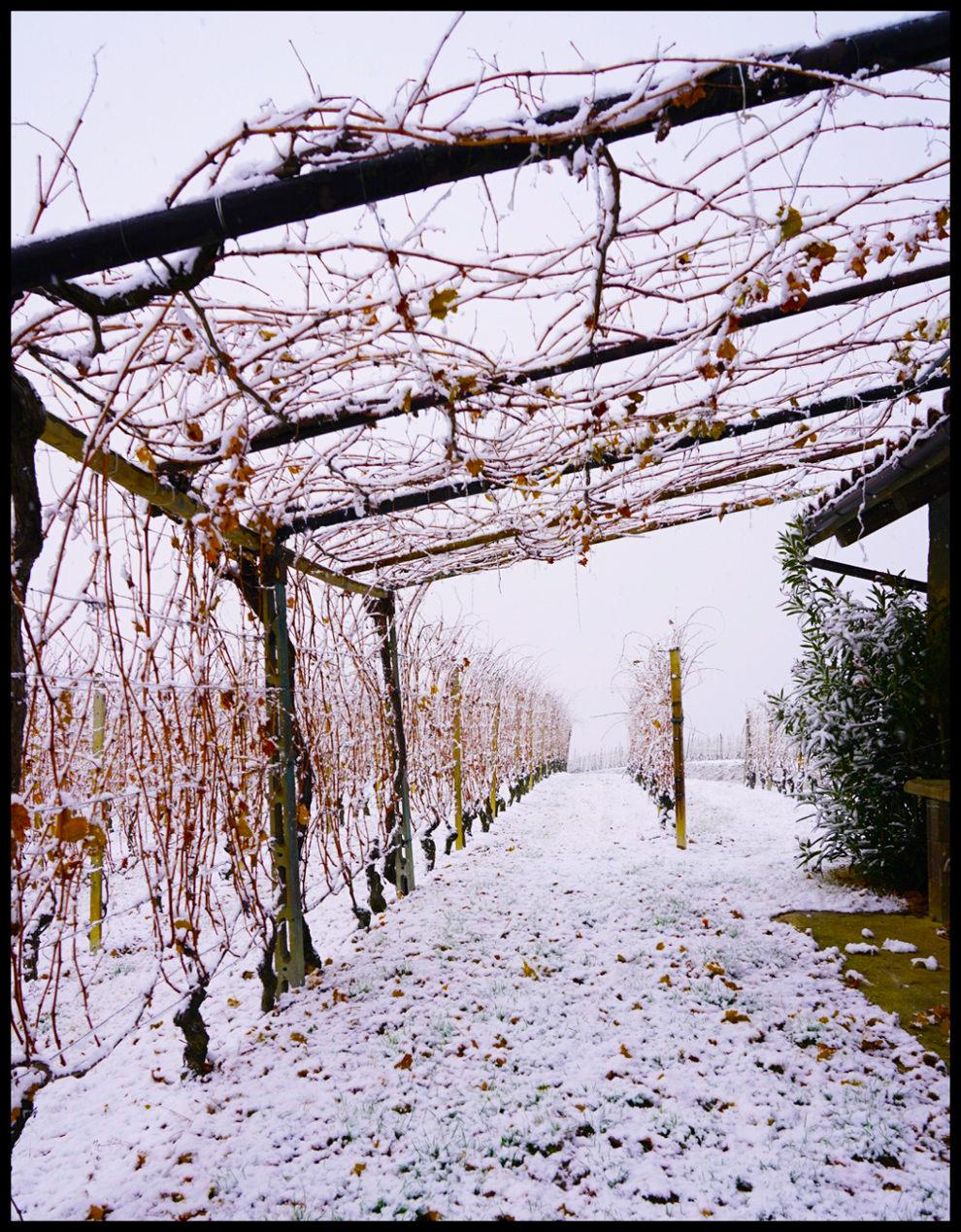 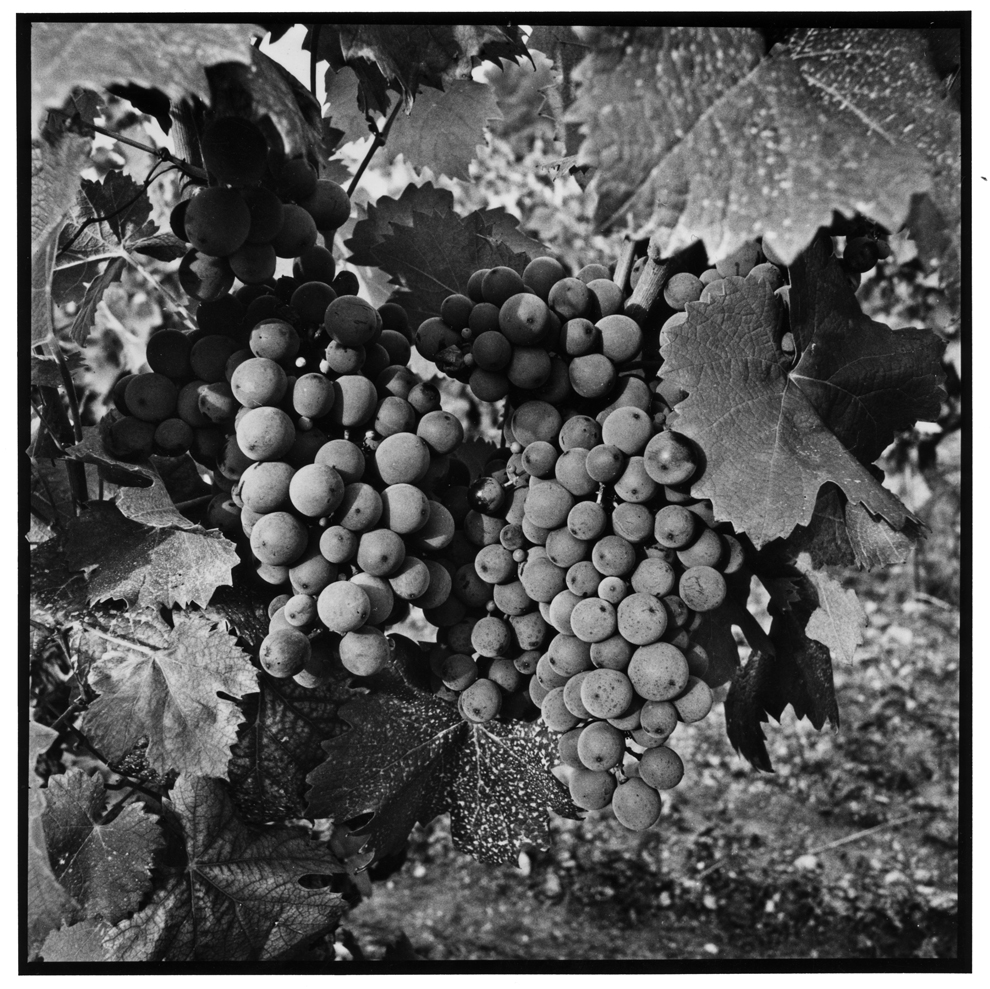