Two of the best values in our portfolio come from Bruno Laboucarié, the fifth generation at Domaine de Fontsainte, located in Corbières-Boutenac. Looking over notes from our visit earlier this year, I thought it was odd that they were mostly numbers . . .

1976: Kermit discovers the domaine, with whom we now share one of KLWM’s longest relationships.

10 AD: Fontsainte’s unique site is on top of Gallo-Roman thermal baths that date from 2,000 years ago.

40: Forty of those hectares belong to Fontsainte.

100 m: Close to sea level at 100 meters altitude, Fontsainte has a terroir of siliceous limestone covered with marl and white and red clay. The deep soils help retain water during the hot summers.

120 km: Bruno’s father, Yves, was stationed in Algeria during the war and discovered a local vin gris from Boulaouane, 120 km southwest of Casablanca, which he later recreated back home.

9/25: Bruno once harvested on September 25; now he harvests at the end of August.

20° C: Fontsainte used to have three months of winter, but now almond trees blossom in January, when it can be 20° C, which in the past did not happen until March.

The other numbers worth noting are Fontsainte’s prices, which have hardly budged in the last decade. The Corbières rouge was the first of Kermit’s imports I ever tasted, twenty years ago when I dealt in mostly $50 to $100 Oregon Pinot Noir. Needless to say, I haven’t gone back.

Domaine de Fontsainte is seemingly impervious to Mother Nature’s whims. Heavy rains battered southern France during the spring of 2018, creating perfect conditions for one of wine’s fiercest villains—mildew—and this vintage could have ended catastrophically for Bruno Laboucarié in Corbières. Indeed, he says that his young shoots and buds were threatened from spring through much of the summer. And yet, tasting his 2018 Corbières rouge—as delicious as ever—you would think conditions had been excellent from start to finish. How did Bruno achieve such a magical feat? To start, the excellent terroir at Domaine de Fontsainte allowed him to avoid most problems with the rain, with the vineyard’s slight elevation and southeast exposure that provided as much sun as possible to the wet soil and vulnerable vines. Expert vineyard management also proved crucial; Bruno’s decision not to till the soils prevented additional mildew pressure from the moisture released by this process. The resulting 2018 Corbières rouge is as complete and consistent as ever, with notes of black cherries, blackberries, and garrigue. This wine is a meal unto itself, but it will pair beautifully with a wide range of grilled meats and vegetables.

Added to Your Favorites Add to Favorites
$16.00

Deep in the Corbières appellation, in the heart of the esteemed sub-zone of Boutenac, the Laboucarié family of Domaine de Fontsainte has earned a following for their light, crisp rosé of direct-press Grenache Gris. The 2019 edition provides all the euphoria we have come to expect from the wine’s flawless track record of thirty-plus years of thirst-quenching delight. Bright and crisp, with an appetizing color that glimmers seductively in the glass, the 2019 delivers a fragrant burst of juicy citrus, fraises des bois, and orange blossom before a delicate, finely etched mineral finish cleanses and stimulates the palate.

More from the June Newsletter 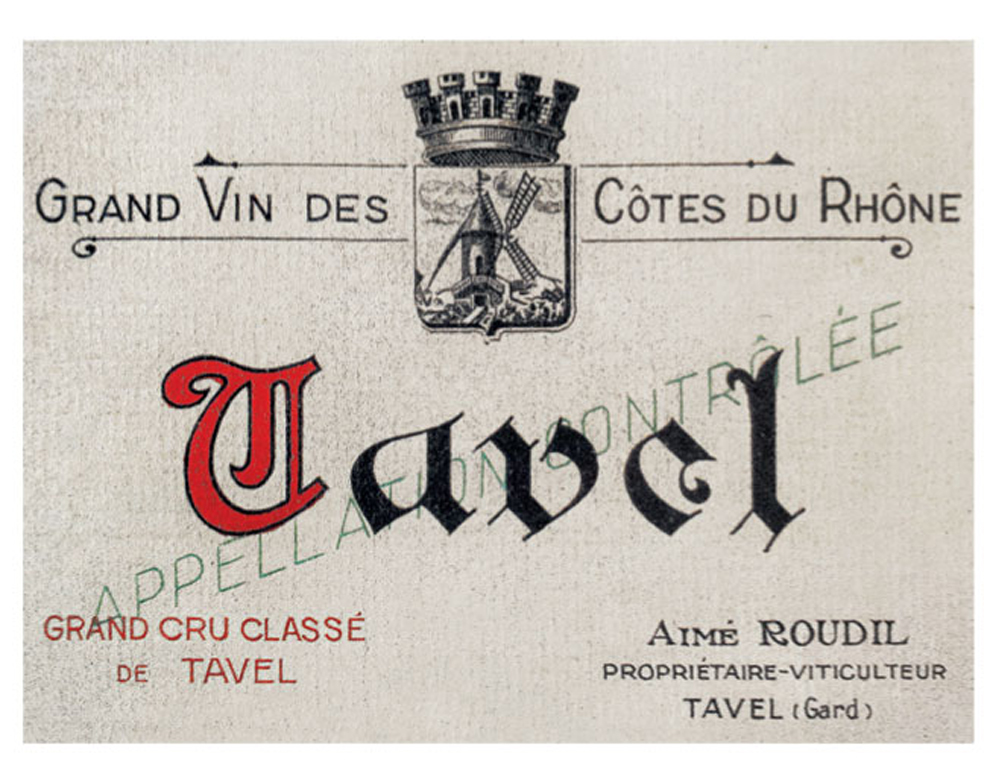 Burgundy Sampler
Getting Better All the Time

by Tom Wolf
More than ever, vignerons feel pressured to live up to the world’s expectations of Burgundy, and the best ones routinely exceed these expectations t...

by Anthony Lynch
Upon first tasting Duline’s Schioppettino at the winery, I exercised significant self-control to avoid barging into the cellar and downing copious q...

by Anthony Lynch
The dark and stormy Muristellu grape stars in this singular red from northern Sardinia, cushioned by the tenderness of a splash of luminous Cannonau. ... 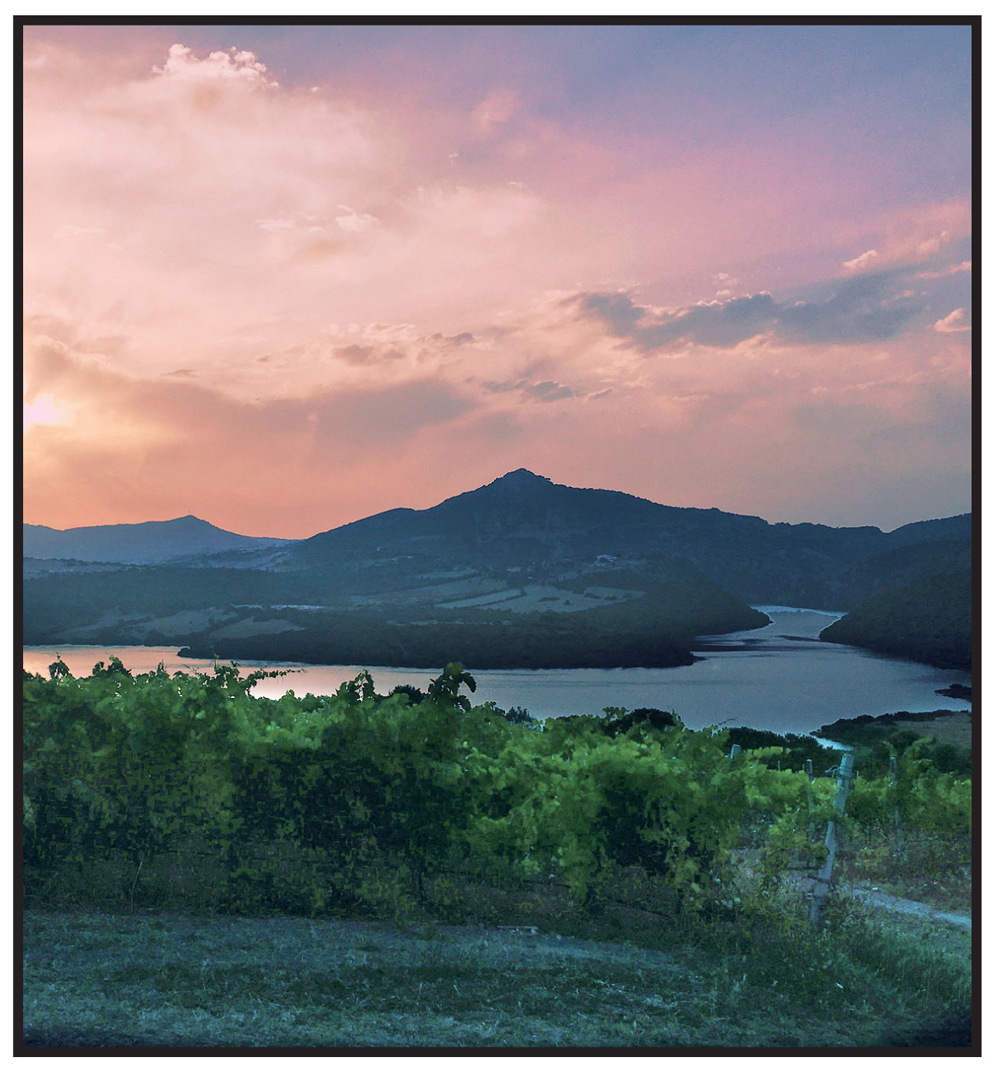 by Jane Berg
The thing about Domaine Tempier’s Bandol rosé is that every time you open a bottle—no matter how many you’ve uncorked in your lifetime&mdas... 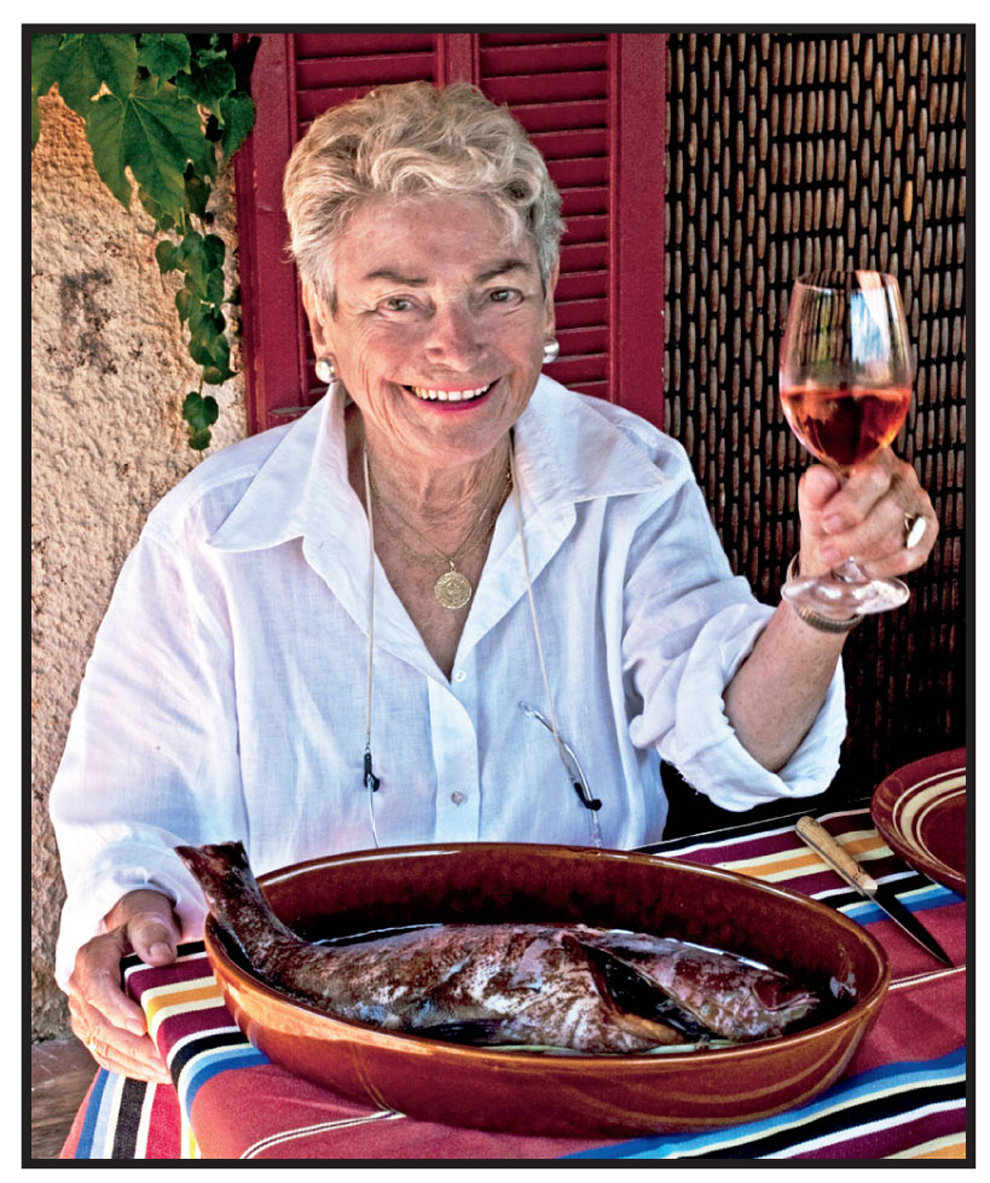 by Emily Spillmann
The first time I tasted a bottle of Charles Joguet’s Chinon, my French mother-in-law—aware of my enthusiasm about sharing it with the family&m...

An Unlikely, Yet Perfect Pairing

by Jane Berg
I am admittedly late to the game here, but I tasted preserved lemons for the first time recently and it was a revelation...