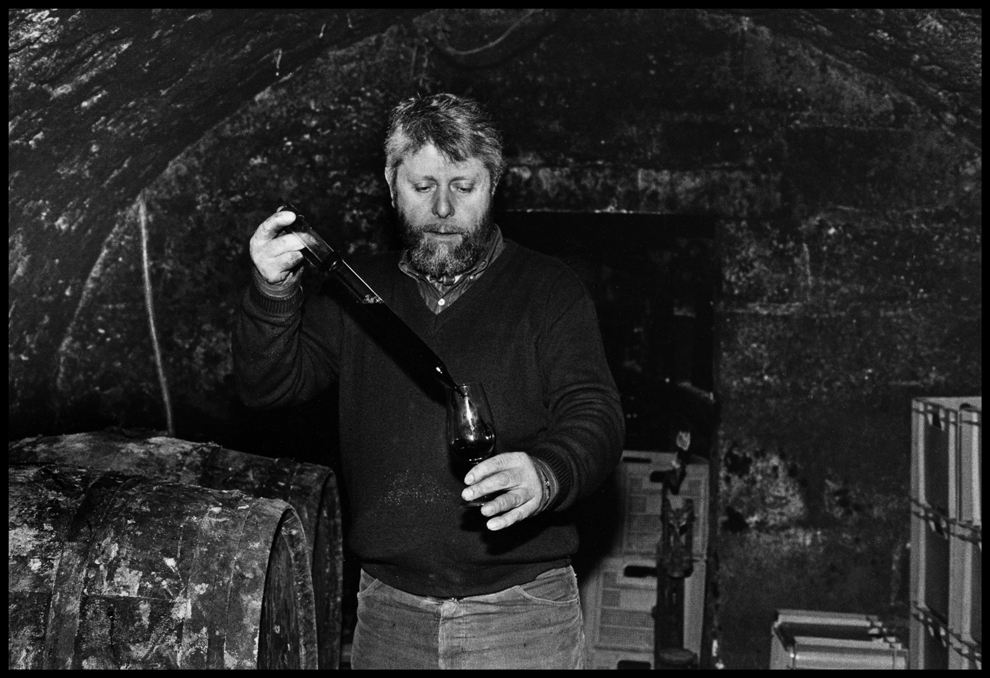 To say that things have changed since Charles Joguet took the reins of his family’s small domaine in 1957 would be a massive understatement. First, Charles himself took the initiative to start bottling separate cuvées based on differences in soil type and vine age—a “Burgundian” model that at the time seemed foreign in Chinon, where blends were the norm, but today is practiced by virtually every serious vigneron in the region keen on making terroir-driven wines.
Then, the face of French wine as a whole underwent a drastic transformation with the advent of modern enology. Winemaking went from an art dictated by traditional savoir-faire passed down from generation to generation to a line of work reliant on technological manipulations, all too often replacing a vigneron’s sensibilities with a conventional sameness.
Meanwhile, Charles continued to work his parcels by hand, fermenting the wines naturally, as he always had, and bottling them unfiltered to preserve the riches of his terroir. Even after he retired and sold the estate, passing the keys to the cellar to the young Kevin Fontaine, the domaine has clung to the values that made Joguet a Loire legend: adapting every vinification to each parcel’s vine age and unique terroir; maintaining traditional methods of farming, winemaking, and élevage with a focus on sustainability and low intervention; and crafting top-level Cabernet Francs capable of sparring with the finest reds from anywhere in France.

The signature finesse of Les Varennes shines through, providing real pleasure notwithstanding the wine’s youthfulness. With floral aromas and fine-grained tannins, it already showcases its charms, while those who choose to age it further will experience its full spectrum of earth, spice, and forest floor, plus a scent I can only describe as the woodsy, nostalgic fragrance of an old attic.

Added to Your Favorites Add to Favorites
$47.00

One of the appellation’s oldest documented vineyard sites, this mythical parcel is responsible for the boldest, most age-worthy wine in the Joguet cellars. Chêne Vert’s tuffeau limestone soil and extended aging in barrel without filtration yield this deep, chewy, brooding beast of a Chinon. The domaine claims that Chêne Vert begins to open up after the ten-year mark, but if you choose to pull the cork sooner, I suggest roasted game, leg of lamb, a rich braise, or wild mushrooms to achieve optimal harmony.

Added to Your Favorites Add to Favorites
$62.00 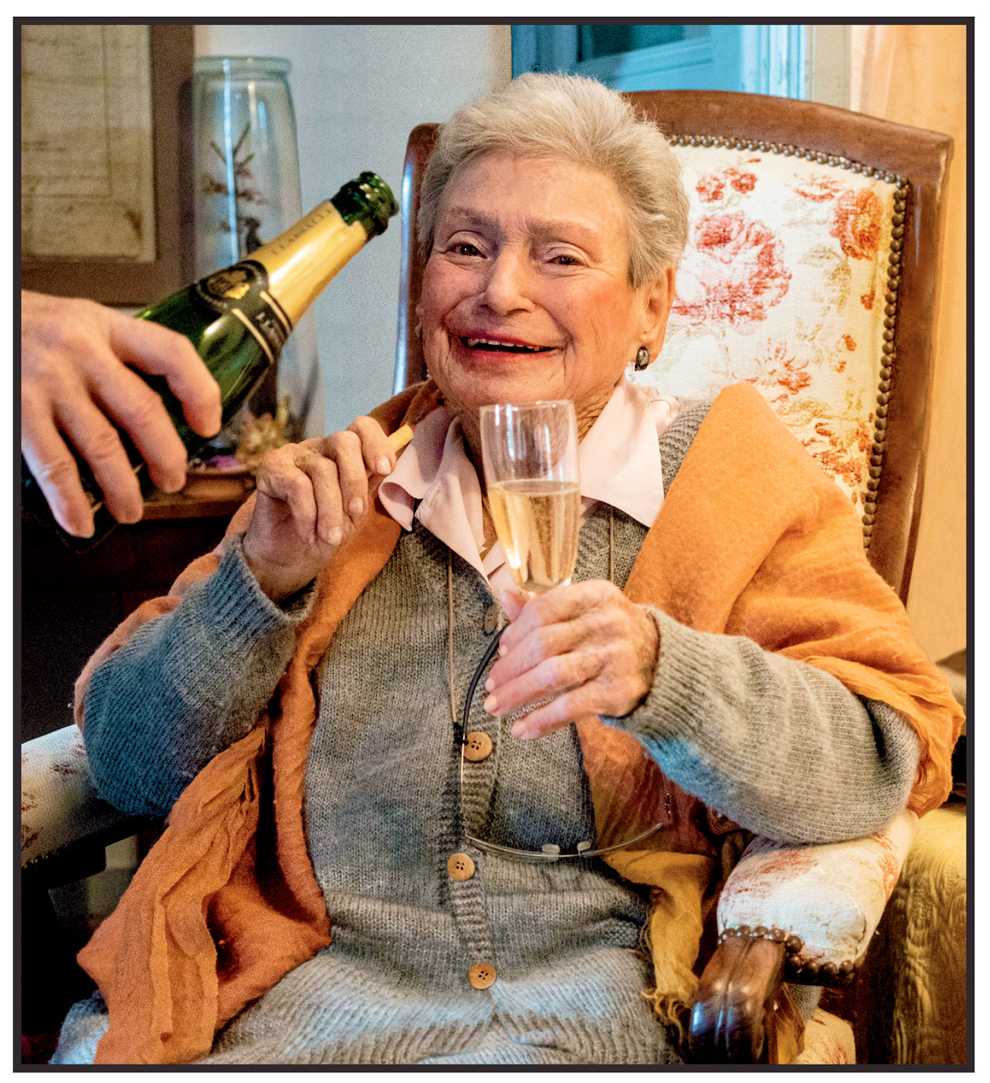 The Mountain Reds of The Aosta Valley

by Dixon Brooke
The Monte Bianco Tunnel leads you into the western edge of the Valle d’Aosta by car, exiting suddenly and beautifully into the Alpine ski town ...

Portelli
A Tour of Sicily

by Anthony Lynch
We begin this colorful and flavorsome journey in the south, among the bushy vines of Frappato and Nero d’Avola (here called Calabrese) drawing vigor... 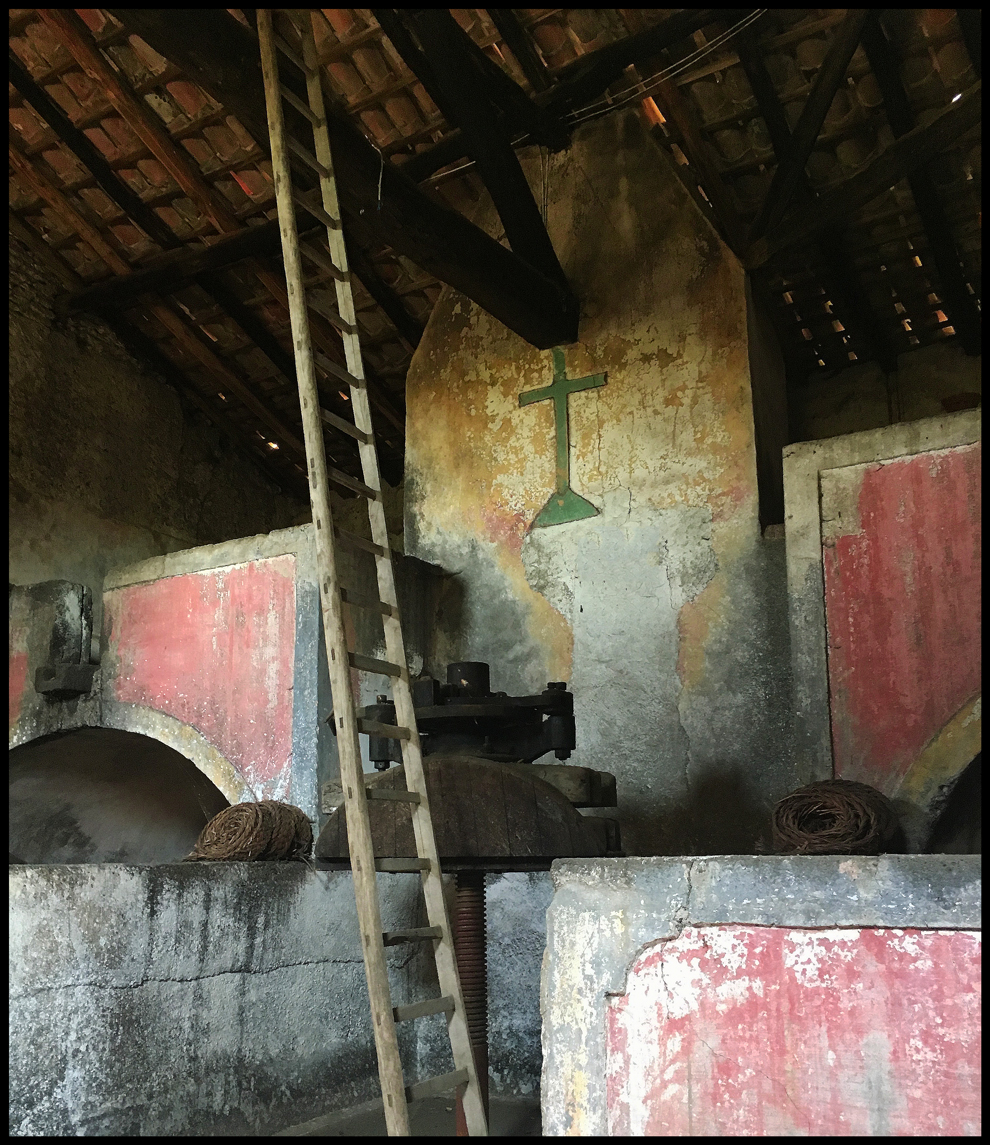 by Anthony Lynch
Traveling up the coast, we arrive at Mount Etna, its imposing peak spewing a perpetual steamy breath of volcanic exhaust. High on the mountain’s nor... 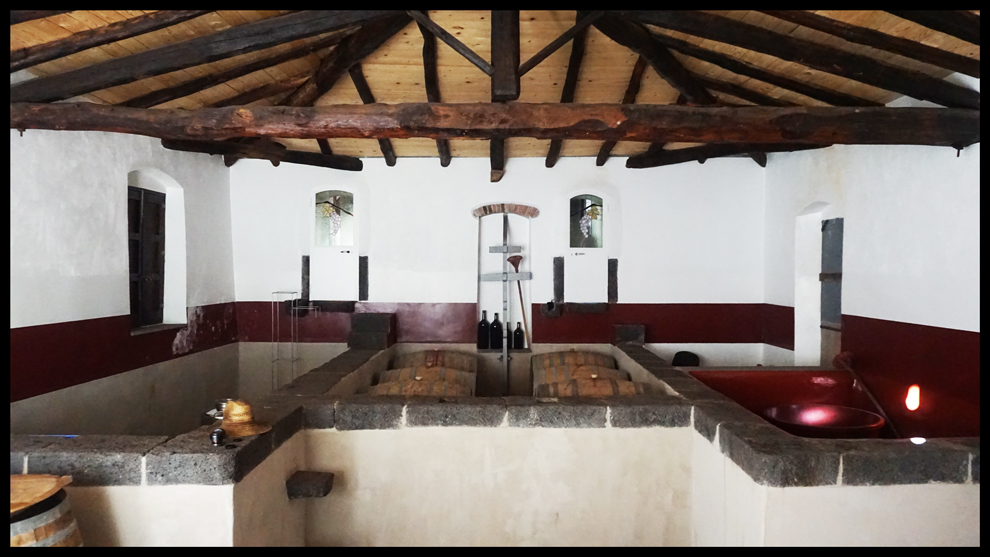 Vigneti Vecchio
A Tour of Sicily 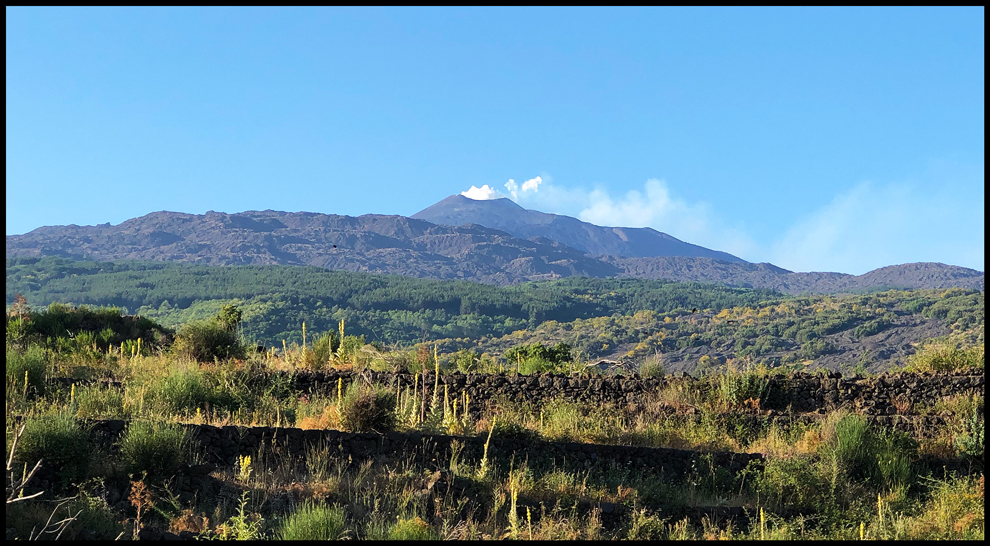 by Chris Santini
On my first visit to Abbatucci, instead of a glass and a taste, I was treated to a stack of papers, each one covered in a swirl of crystals...

Local Tradition
At Home and In the Winery

by Jane Berg
Alain Pascal is the first to admit that his winemaking has evolved over the years thanks to a friendship with... 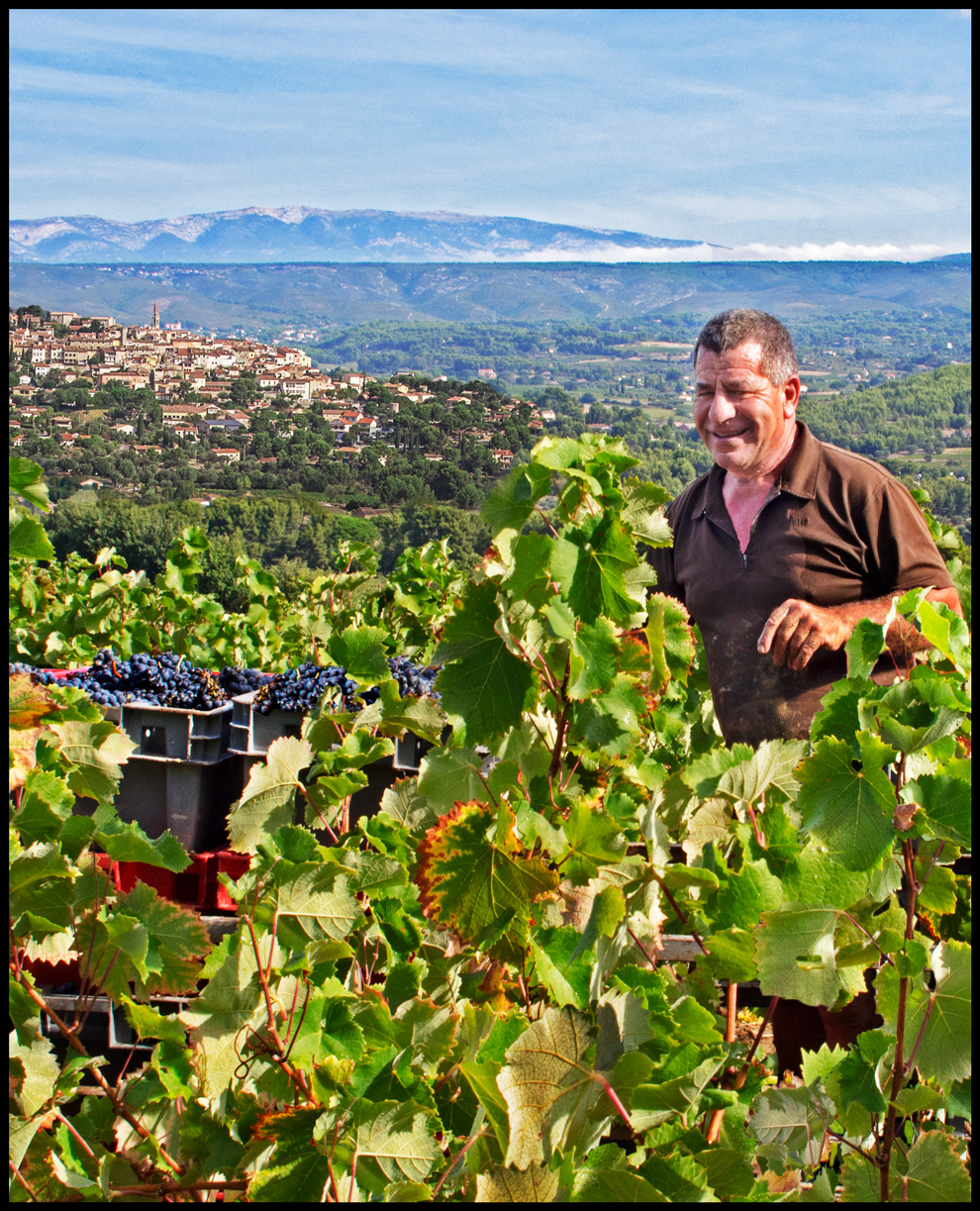 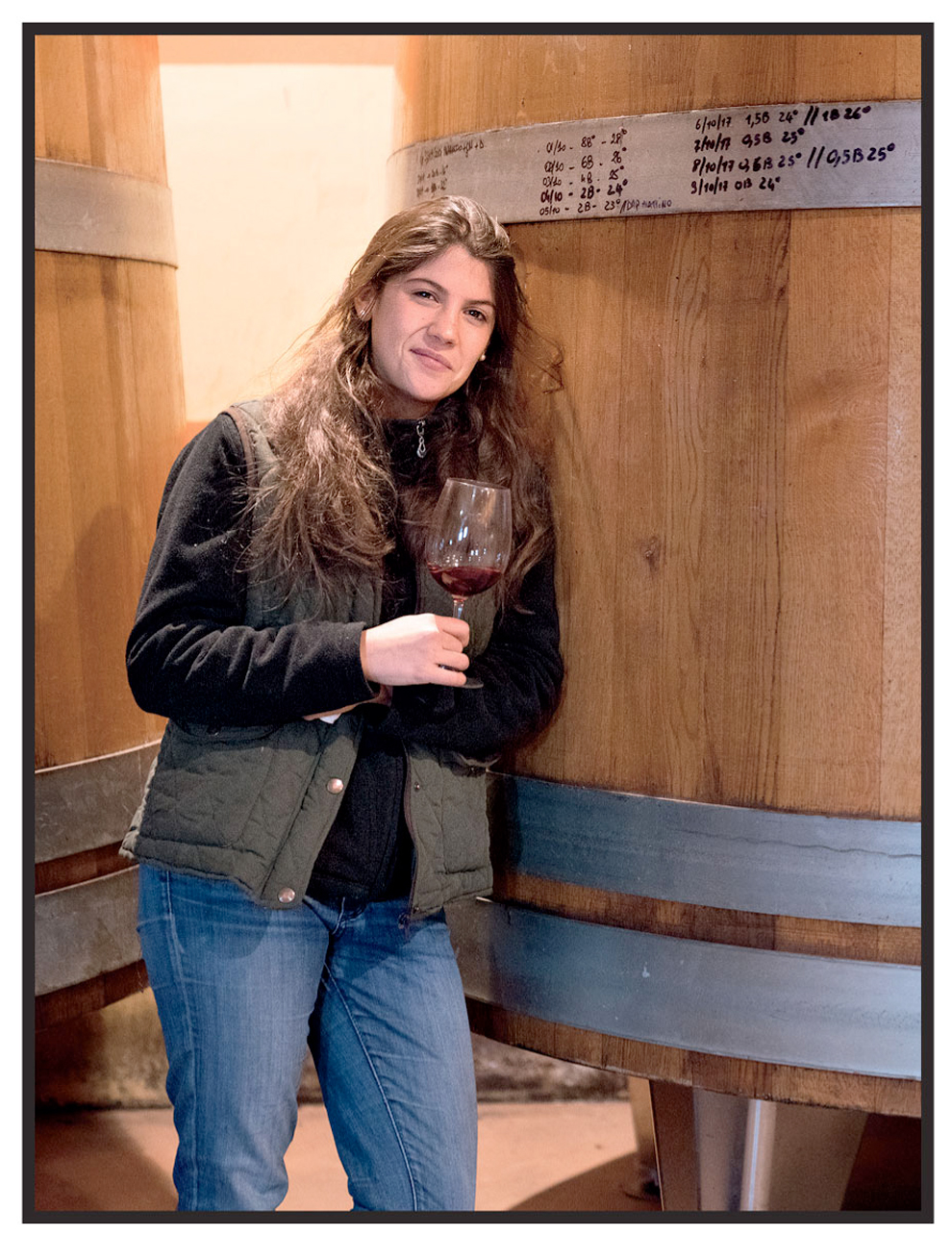 by Dixon Brooke
André Ostertag, one of Alsace’s all-time greatest vignerons, is now joined at the family domaine in Epfig by his best creation to date: his talente...

by Anthony Lynch
The Sesti grounds, perched atop a hillside before a mesmerizing panorama of rolling hills punctuated by towering Monte Amiata, are a special place. He...