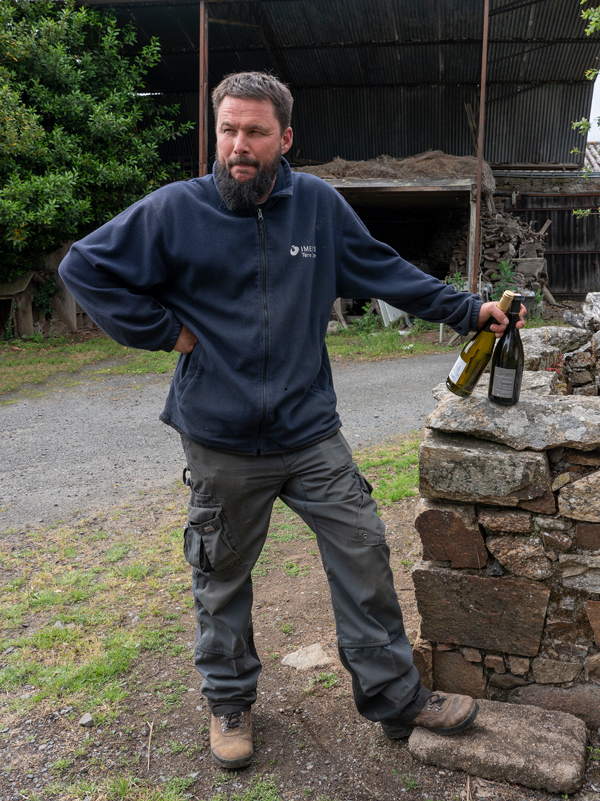 Muscadet, the white wine made from Melon de Bourgogne near the city of Nantes along France's northern Atlantic coast, is the ultimate crisp quaffer: bone-dry, low in alcohol, and bracingly crisp, its ability to quench one's thirst or wash down salty sea creatures is unparalleled. But having such a reputation is a double-edged sword, for Muscadet's potential for true greatness—structure, complex flavors, and ageability—is all-too-often overlooked.
Tasting the wines of Domaine Brégeon, however, should convince anyone of Muscadet’s greatness. The domaine founded by Michel Brégeon in 1975 and run today by Fred Lallier has long exemplified the heights Melon can reach in the region’s best terroirs. Rather than chase high yields and a standardized wine each year through liberal use of fertilizers, herbicides, chaptalization, and commercial yeasts, Brégeon has always stood for conscientious viticulture—the domaine is now certified organic—and traditional techniques in the cellar, such as natural fermentations and long aging in subterranean tanks.
The classic Sèvre et Maine Sur Lie bottling exemplifies the stony refreshment Muscadet excels at—the wine to drink with oysters, but one that can also age surprisingly well. But Brégeon sits in one of the most special corners of the appellation, an area that has been rewarded with its own cru mention: Gorges. Wines from Gorges grow in gabbro, a hard igneous rock rarely found in vineyard land that gives one of the most mineral expressions of this decidedly mineral white. The Gorges bottling below is superb now, but can also be cellared for upwards of ten years. With bottle age, flavors evolve from citrus and fruit to earthier tones, while the wine's texture broadens and its trademark salinity remains intact.
Clisson is another cru, neighboring Gorges but featuring decomposed granite that yields an altogether different expression of Melon de Bourgogne. The sandy soil warms faster than in Gorges, giving riper, plumper wines that can also age well, although perhaps not as long as Gorges. Muscadet is typically considered a light-bodied wine; Clisson suggests otherwise.
Finally, don’t miss Brégeon's Muscadet “Réserve”: this special selection aged on fine lees in underground glass-lined tanks for no fewer than forty months, and continues to age gracefully in bottle. With notes of smoke, underbrush, and mushrooms, this is truly mind-bending stuff. Never make the mistake of underestimating Muscadet! 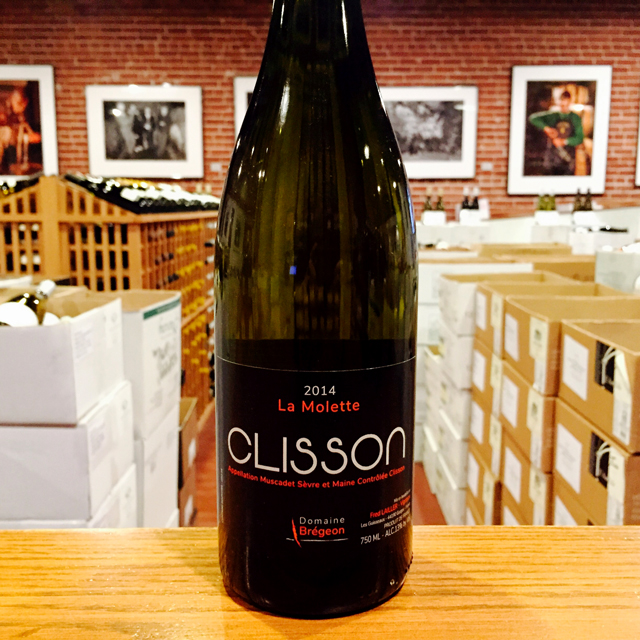 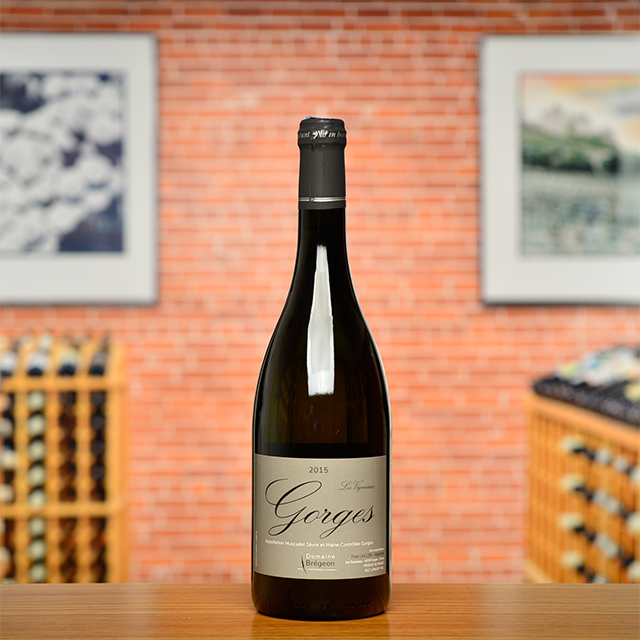 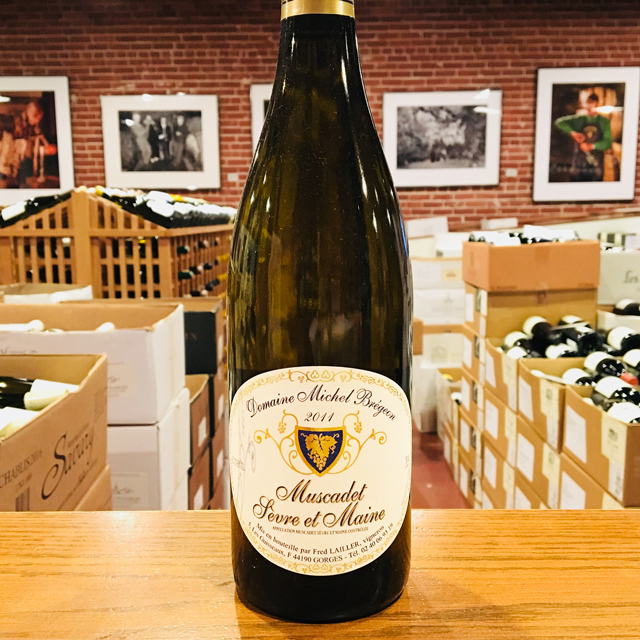 The KLWM Guide to Etna 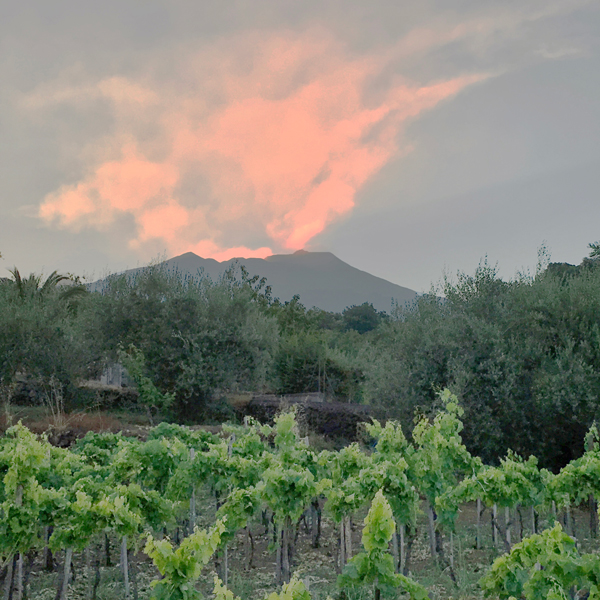 This collection is designed for you to discover the full scope of our Etna selection through the compelling wines of these three tiny domaines. 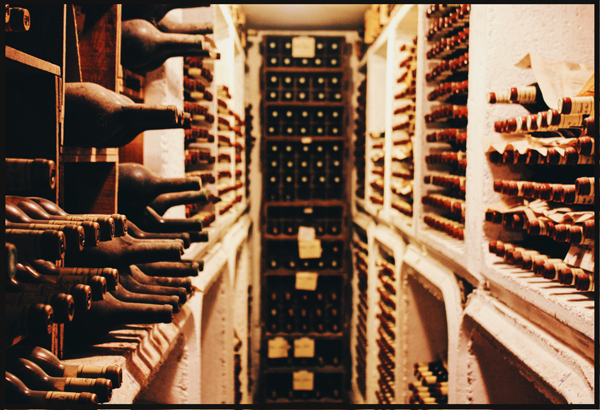 Jean-François Ganevat: The Magician of the Jura 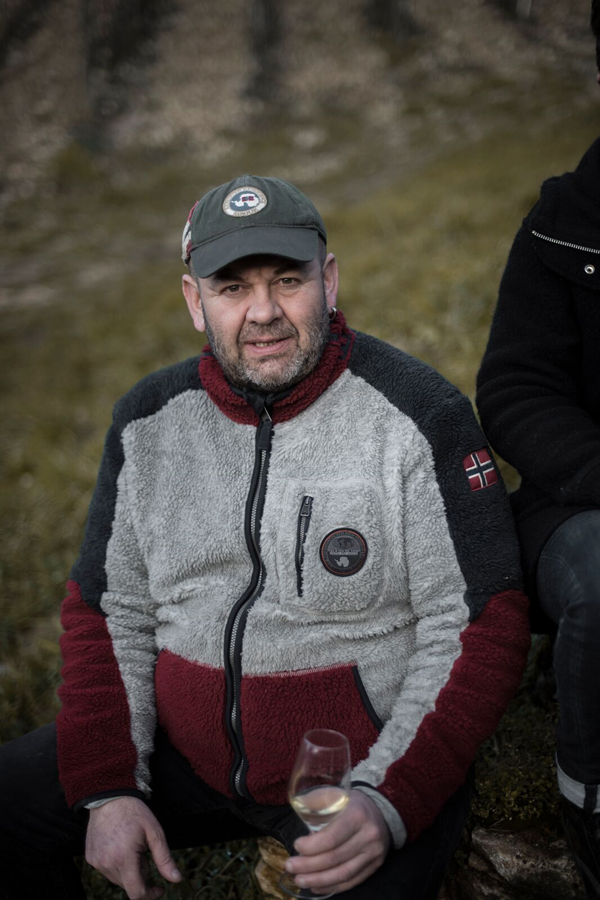 In the charming hamlet of La Combe de Rotalier, Jean-François Ganevat is making wine with the inspired magic of an alchemist

Getting to Know Savoie & Bugey 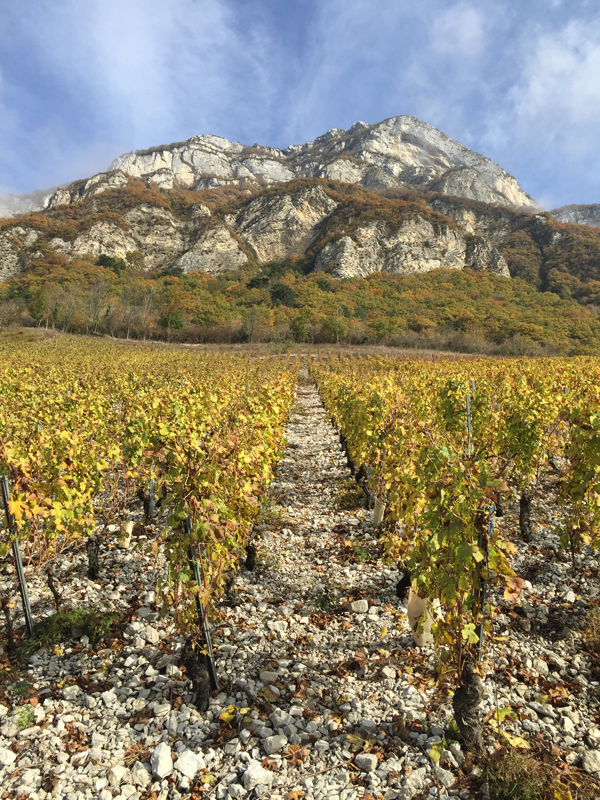 Today, Savoie produces a number of top-quality wines in all styles, from simple thirst-quenchers to wines of substantial gravity. 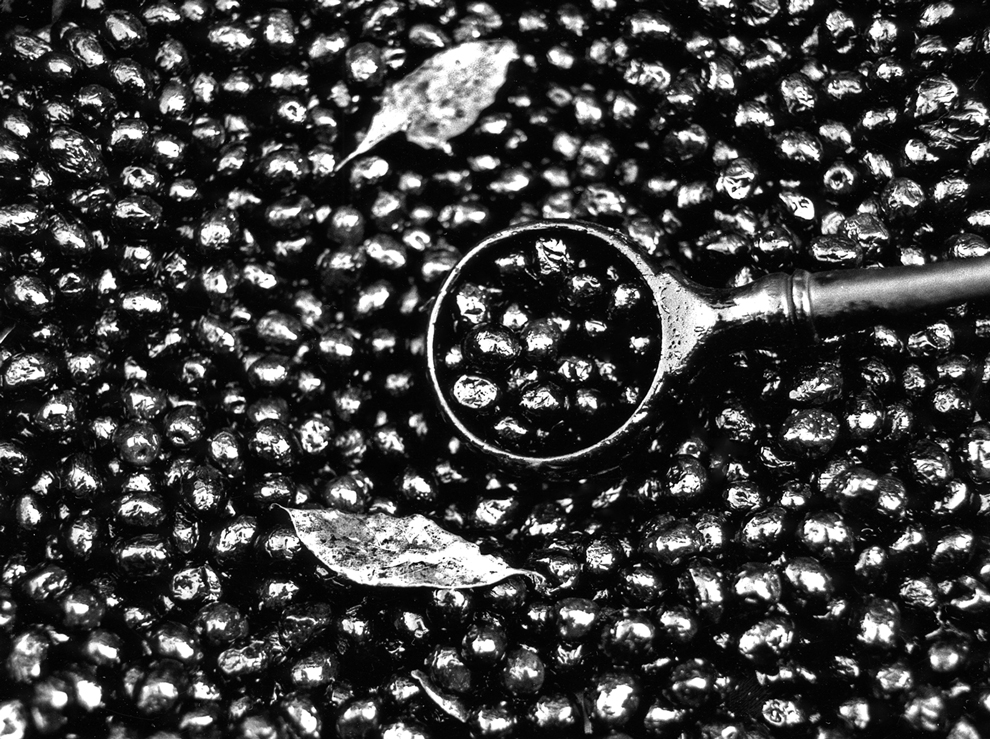 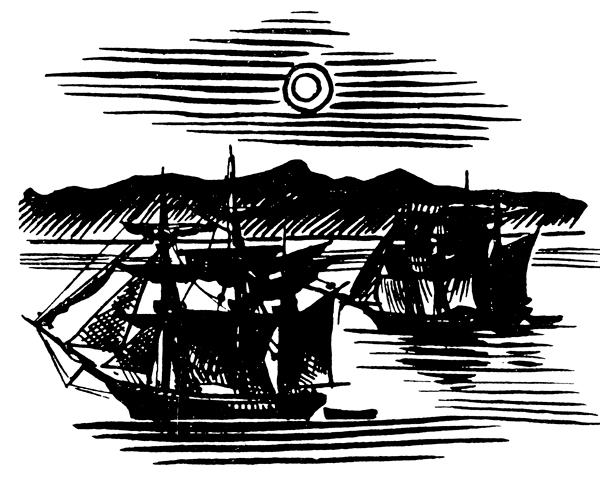 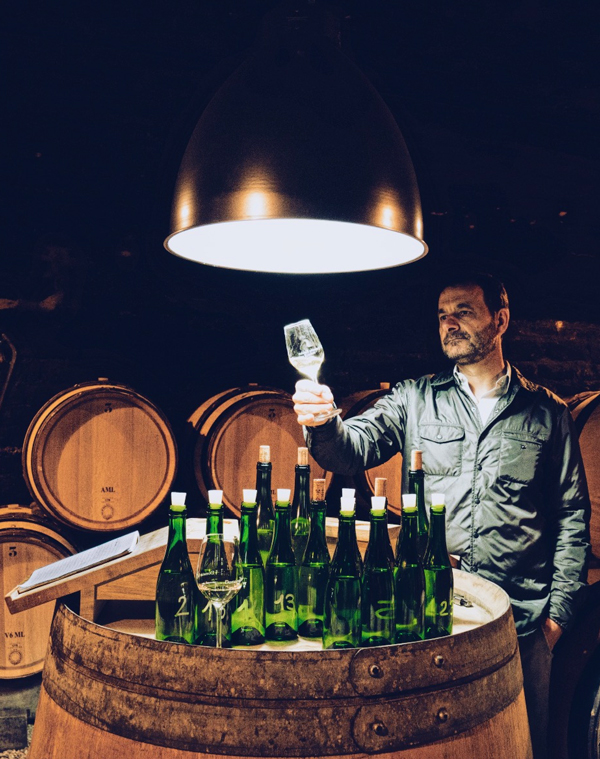 Guy Roulot, a legendary producer of some of the finest Meursaults, if not some of the world’s finest white wines, took his family’s small production domaine to stardom. 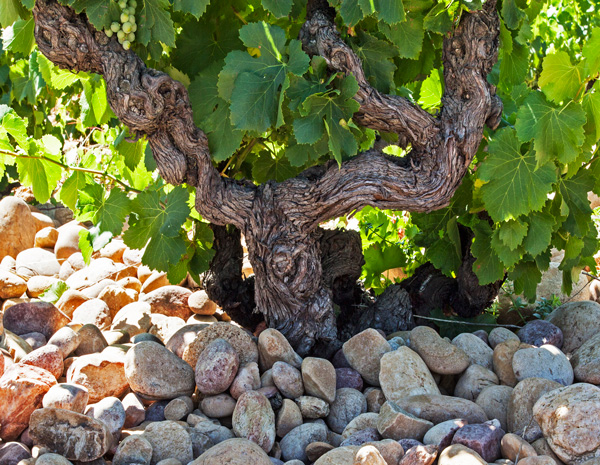 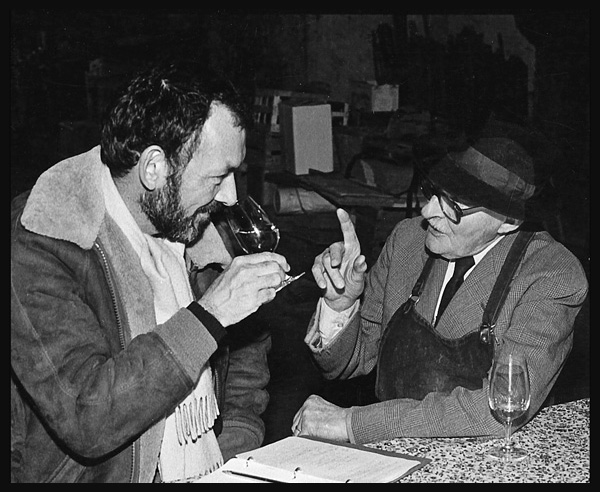 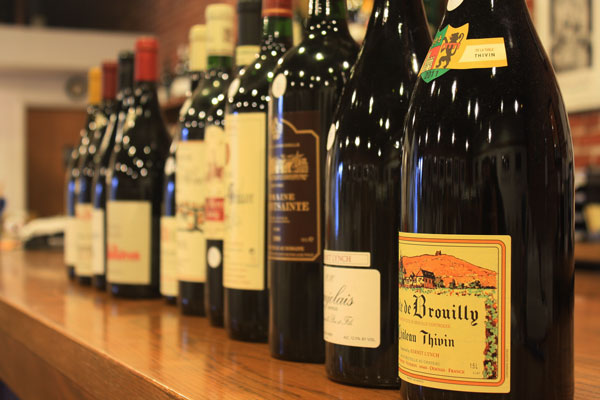 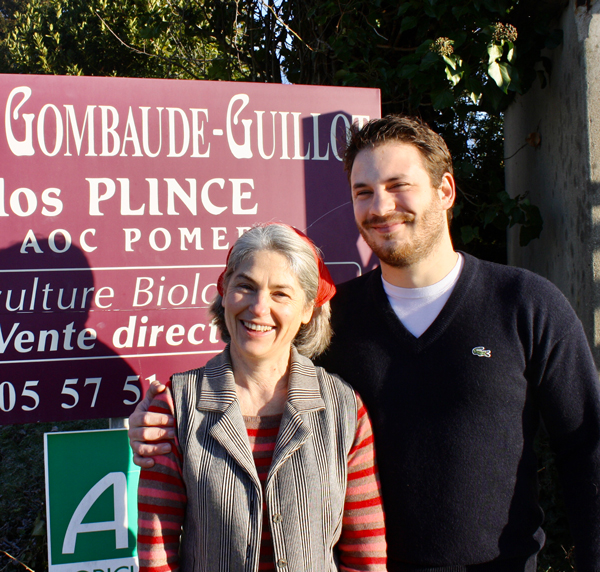 Tasting through these characterful cuvées, you will realize why vibrant, terroir-driven wines from small family domaines are just as essential—if not more—to Bordeaux’s identity as those imposing, picture-book châteaux. 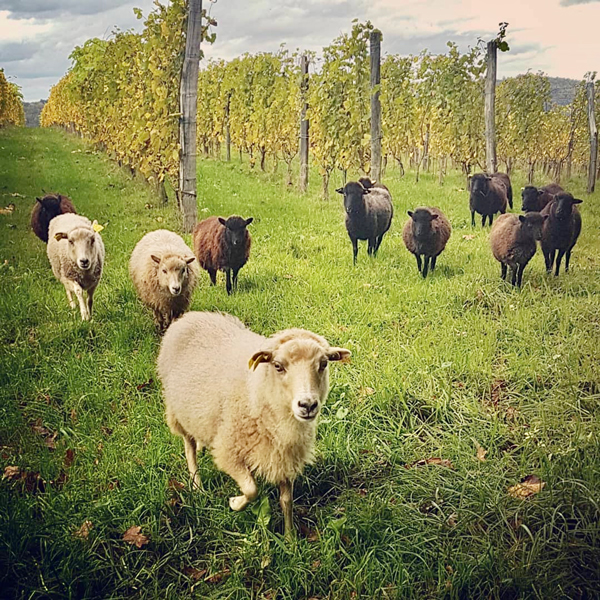 We are thrilled to announce the addition of a Jurançon specialist to our portfolio.