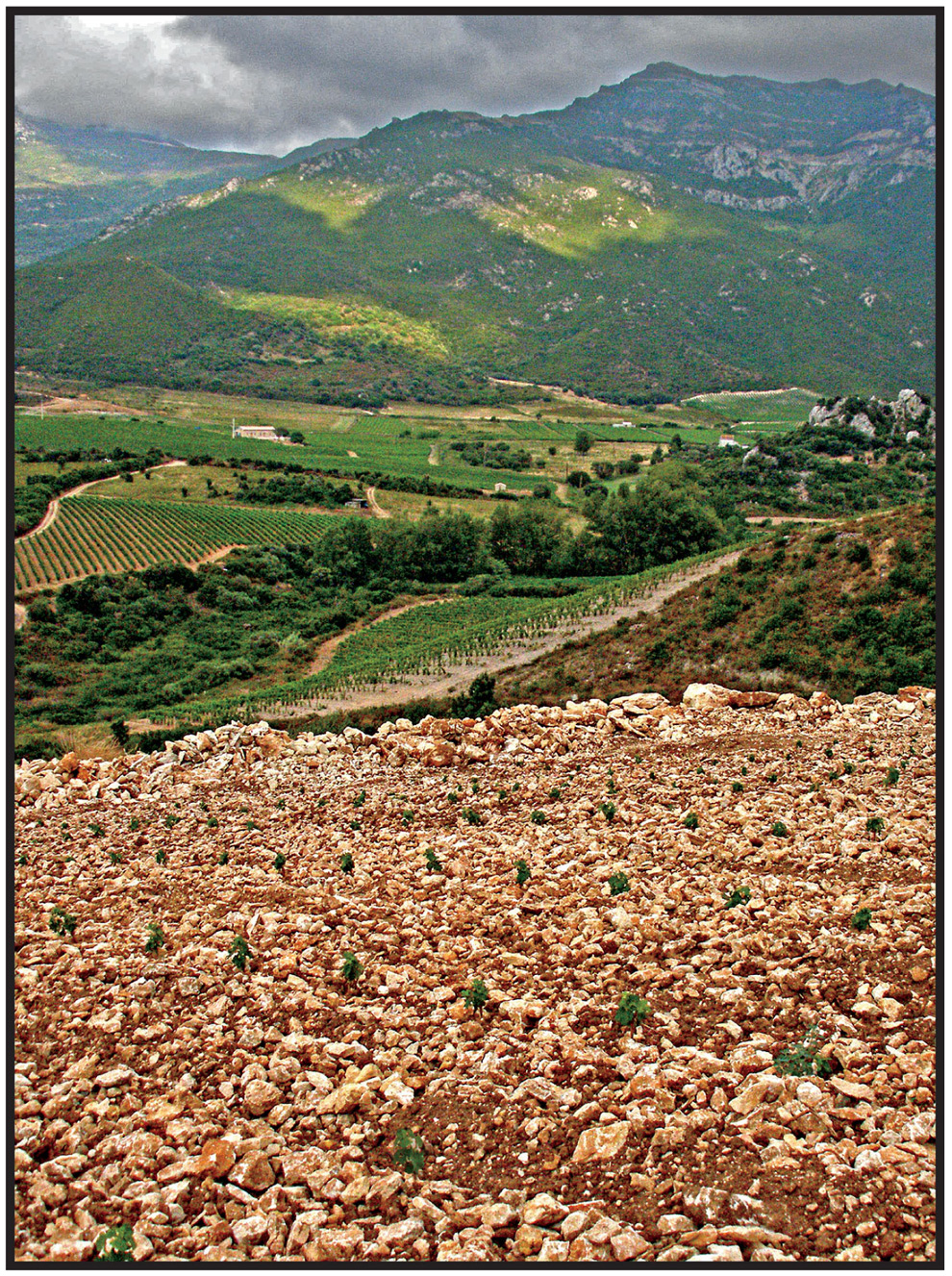 Granted AOC status in 1968, Patrimonio represents Corsica’s very first appellation, the veritable epicenter of a qualitative revolution at a time when the island was best known for producing bulk in high volume. While landowners in some parts of Corsica—notably the flatter, fertile east coast, where single estates extended over hundreds of hectares—planted high-yielding grapes and adopted shortcuts geared at increasing production, Patrimonio’s vignerons proudly farmed small family plots via traditional methods. The appellation’s pioneering producers by and large embraced indigenous grape varieties—Niellucciu for red, Vermentinu for white—and rejected industrial production techniques. Today, Patrimonio is a dynamic wine region featuring a mix of exciting young producers and established legends who paved the way. The entire appellation has also made a commitment to sustainability, becoming France’s first AOC to ban synthetic herbicides.
Patrimonio’s magic lies in its mosaic of soils, with glossy schist from the mountainous Cap Corse mingling with white limestone deposits and pockets of craggy granite. A sunny climate defined by opportune rainfall and the moderating influence of the nearby Mediterranean makes this a viticultural paradise comparable to the most renowned terroirs of southern France and coastal Italy.
Stylistically, red Patrimonio falls somewhere between the earthy, herbal nature of traditional Chianti, with which it shares the principal grape (Niellucciu being a Corsican descendant of Sangiovese), and the gamey rusticity of Bandol. A deep savory quality is standard, along with thick black fruit specked with licorice, spice, smoke, wild herbs, and a woodsy quality reminiscent of a walk through a Mediterranean forest.
This trio of reds offers three very different sides of Patrimonio. There is something striking about the pinpoint precision of Yves Leccia’s rouge, its notes of iron, wet asphalt, and maquis herbs soaring over a chewy, yet chiseled tannic frame. Young Simon Giacometti, who already boasts several stellar vintages under his belt, crafts a more supple red in the Désert des Agriates, a remote corner of the appellation characterized by granite outcrops interspersed with dense thickets of fragrant shrubbery. The juicy, brambly fruit and hints of smoked meat come into perfect focus with a slight chill. Lastly, Muriel Giudicelli is the only one to age her Patrimonio in wood, opting for large foudres to impart a fine grain and satiny texture. Of the three, with its concentrated aromas of black cherry and plum, it shows the strongest kinship with Tuscany.

Closer to Italy than to France, the French island of Corsica juts out of the Mediterranean like a left-handed wrist, fist, and index finger pointing at the Italian Riviera. At the western base of this finger, along the Gulf of Saint-Florent, lies Patrimonio, a true vinous Eden. Vineyards climb the steep slopes of the teeth-like mountain range called Sant Anghjulu and stretch across the rolling hills below. Abundant sea breezes bring high daytime temperatures down to cool, soothing nighttime ones and keep the vines dry, warding off mildew.
Still, there are other challenges to contend with, and farming vines organically makes facing these challenges more difficult, even if it does pay off in the end. “We have to do so many things meticulously by hand,” says Sandrine Leccia. “We work much more in the vineyard than we would if we did not farm organically—we mustn’t equate organic with hands-off.”
You can certainly taste the painstaking work in the glass. This rouge, a blend of 90% Niellucciu and 10% Grenache, is remarkably pure and raw. Its seriousness sneaks up on you because the first taste is so succulent, with pitch-perfect acidity, that you think it’s going to be a juicy quaffer. Then the finish lengthens and the smooth tannins look for some grilled fare to sink their teeth into, suggesting that the wine will also evolve beautifully over time.

Added to Your Favorites Add to Favorites
$39.00

Now is a good time to pay close attention to Corsican reds. The island’s rosés and whites need no further introduction, as they have shown remarkably consistent quality for the last several vintages. At times, however, Corsican reds have veered toward plummy and overripe—which is not surprising, given that temps in the summer can regularly top a hundred for several days straight. Regardless of the heat, one trend I’ve noticed these past few years is our growers’ increasing ability to harness the elements that can counter the sun and limit overripeness. All of our Corsican producers, for example, live close to the sea and their vines lie under a constant sea breeze, which many consider to have cleansing powers that ward off disease and allow grapes to stay cool.
Domaine Giacometti brings freshness to their reds through radically different vinification methods. Gone are the days of extraction. The domaine now speaks of “infusion,” coaxing flavor and spice from the grapes by gently soaking them in their juice, more along the lines of making tea than wine. Their Patrimonio rouge is deceptively light and fluid, so leave it some time in the glass to experience all the subtleties they’ve teased out of the grapes.

Muriel Giudicelli’s Patrimonio radiates pure class—a trademark of her wines, achieved through organic and biodynamic farming, gentle, infusion-style vinifications, and long élevages in carefully selected foudres. This elegant thoroughbred of a wine emanates a deep and mysterious aroma you could get lost in. The flavors penetrate and linger, offering suggestions of black cherry and fragrant maquis. Approachable today with some aeration, it should age like a great old-school Chianti—plus some extra Corsican gusto.

More from the October 2021 Newsletter

by Anthony Lynch
Have a whiff of this attractively frothy, deep purple beverage: does any other wine come close to matching its vivid scent? The three-dimensional frag... 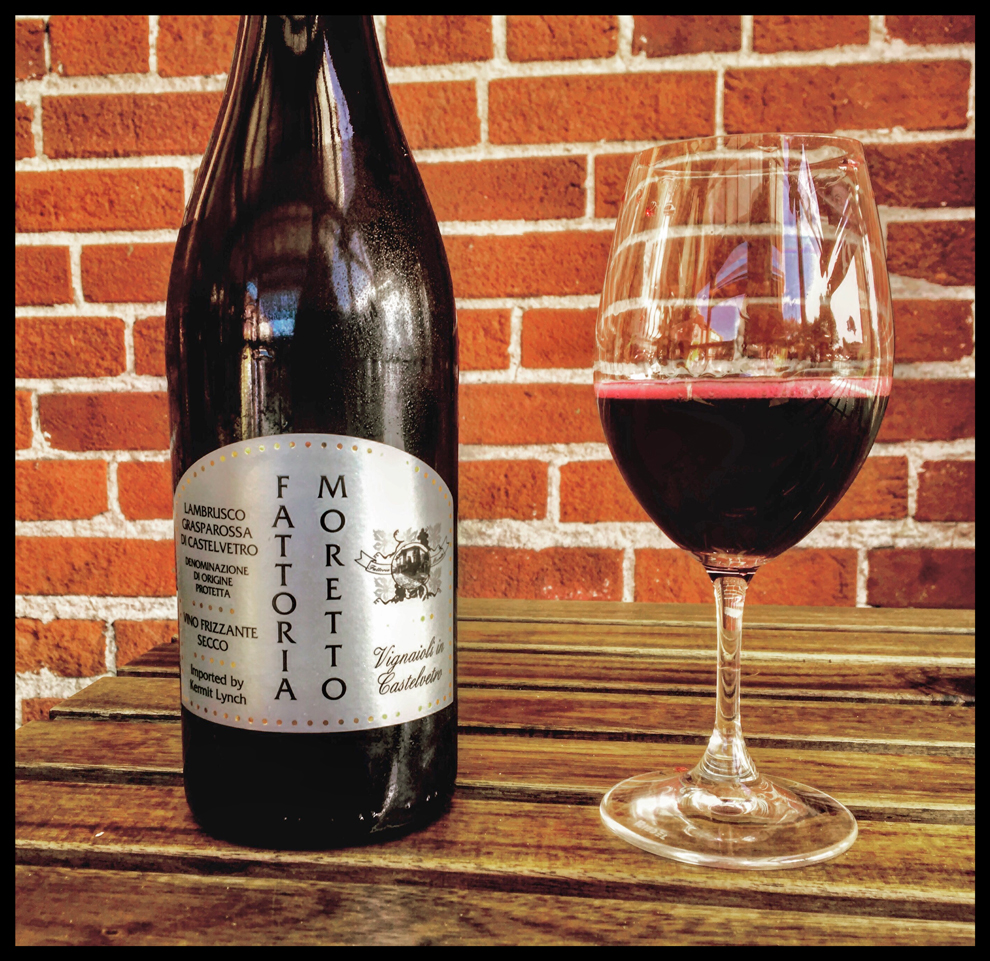 by Chris Santini
If you’re looking for a fun experiment that requires drinking plenty of Beaujolais, please consider the following......

by Dustin Soiseth
Who says you have to pay big bucks for an authentic expression of terroir?...

Pinot Noir from France and Italy

by Tom Wolf
As a rule of thumb at KLWM, we prize wines made from grapes that are indigenous to or traditional in a given region. We look for Chenin Blanc in the L... 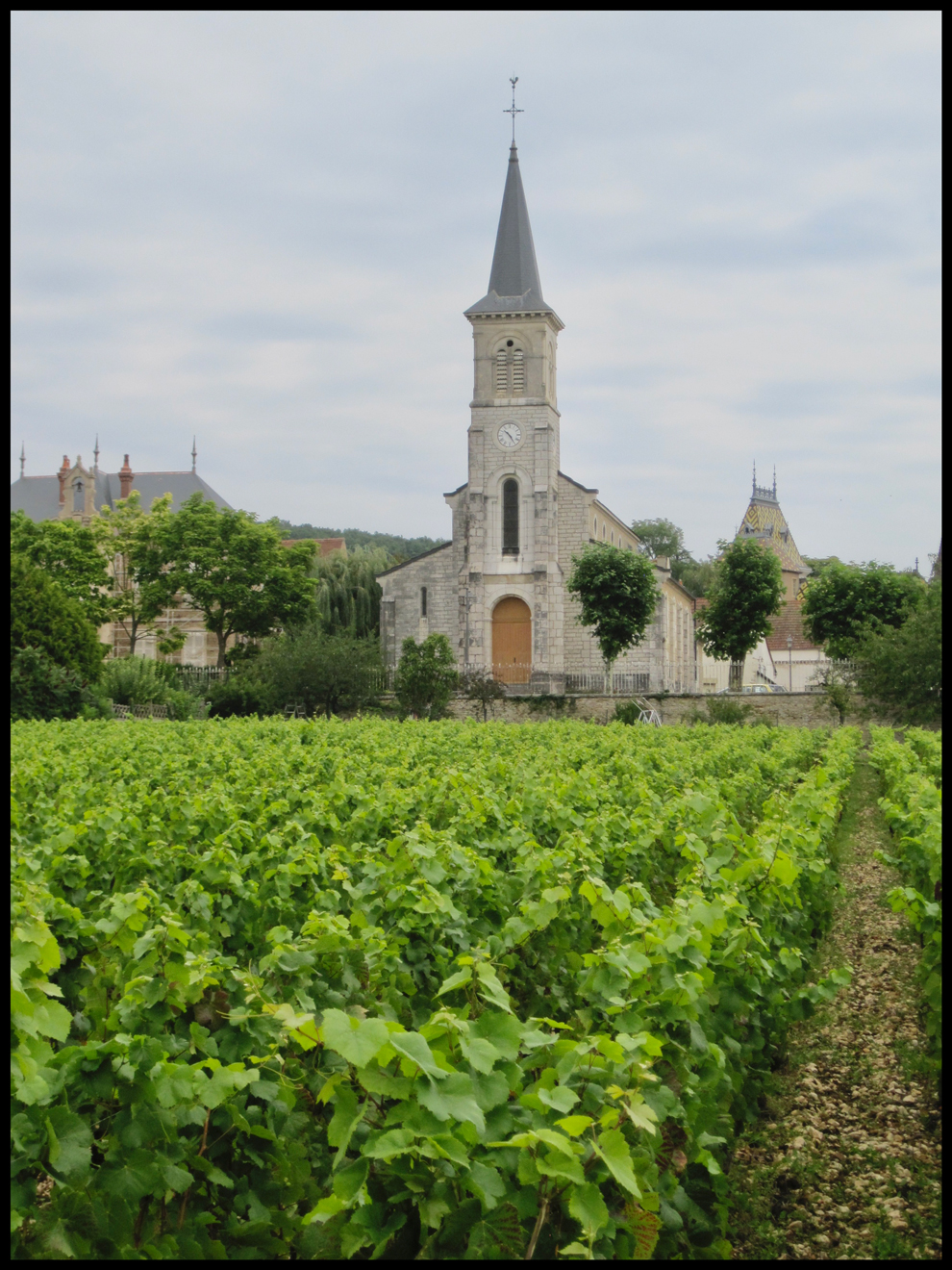 by Anthony Lynch
Wine snobs, I’ll save you some time—this is not for you, so move along! But for those of you open to the charms of a fizzy pink pleasure bomb ...

by Emily Spillmann
This sampler is meant to arm you with an exceptional array of prime “house” wine candidates so you can be ready for company, glass-domed cake stan...