Once a year, three friends and vignerons—Angéline Templier of J. Lassalle, Pierre de Benoist of Domaine de Villaine, and Daniel Brunier of Domaine du Vieux Télégraphe—travel the country visiting distributors, restaurants, and retailers. Catch them in Oakland on November 1.

There are plenty of reasons to love the Champagnes from J. Lassalle, the historic récoltant-manipulant in Chigny-les-Roses. Should you favor “grower” Champagnes, in which the producer controls the entire process from farming the grapes through vinification and bottling, theirs were among the first-ever such wines to have hit the US market—now forty years running. The fact that the domaine is run by women—three consecutive generations of fearless women—makes the wines even more impressive and refreshing amid the male-dominated industry. Or perhaps you have a delicate palate like Kermit, who gravitates toward the Lassalle bottlings because they systematically complete their malolactic fermentation. Rare for Champagnes, this natural process yields a softer acidity, so the wines taste dry and extremely refreshing without mimicking a dagger as they slide down the hatch.
These factors certainly contribute to my enjoyment, but when I uncork Lassalle’s Cachet Or, a blend of Champagne’s three principal grapes in equal parts that spends three whole years on its lees to marry and mellow, I think of Lulu Peyraud of Domaine Tempier.
Why?
Simply because Lassalle is Lulu’s favorite Champagne, and she serves it at l’apéritif every occasion she gets. Lulu has famously stated that she drinks Champagne because it makes her laugh, but also because water would make her rust. Having just celebrated her 102nd trip around the sun, a strict regimen of Lassalle is becoming ever-the-more crucial for her. We can all agree that Lulu must be doing something right, so I invite you to join me in raising a glass of Cachet Or to her 102 years, and to a rust-free future for all of us.

Added to Your Favorites Add to Favorites
$39.00

For Domaine de Villaine, the 2017 vintage marks twenty years of life as a village-level Bouzeron AOC instead of a regional Bourgogne Aligoté, due, in large part, to the conviction of Pierre de Benoist and his oncle, Aubert de Villaine. As climate change sets in on Burgundy, Pierre is doing his part to ensure a bright future for his beloved Bouzeron. In addition to working organically and biodynamically, he created an Aligoté nursery to preserve the most well-adapted, genetically diverse, ancient clones. A deep and spiritual thinker, Pierre tends to evoke the celestial when describing his wines, and indeed there is something otherworldly about the vibrant and crystalline 2017 vintage.

Added to Your Favorites Add to Favorites
$40.00

Just one glass of the Brunier family’s Télégramme will wash away any notions you may have of the seemingly members-only Châteauneuf-du-Pape appellation. Youthful Grenache from iconic lieux-dits like La Crau and Pignan take center stage in this cuvée. If you don’t own a cellar, or a decanter, or subscribe to vintage reviews, know you are welcome in the Télégramme club, where all you need for access is a wine key, a glass, and a tasty dish to share with others.

More from the June Newsletter

by Anthony Lynch
Balancing brightness with creaminess, this native white of the Carso region is clean and saline with subtle aromatics, providing the perfect canvas fo... 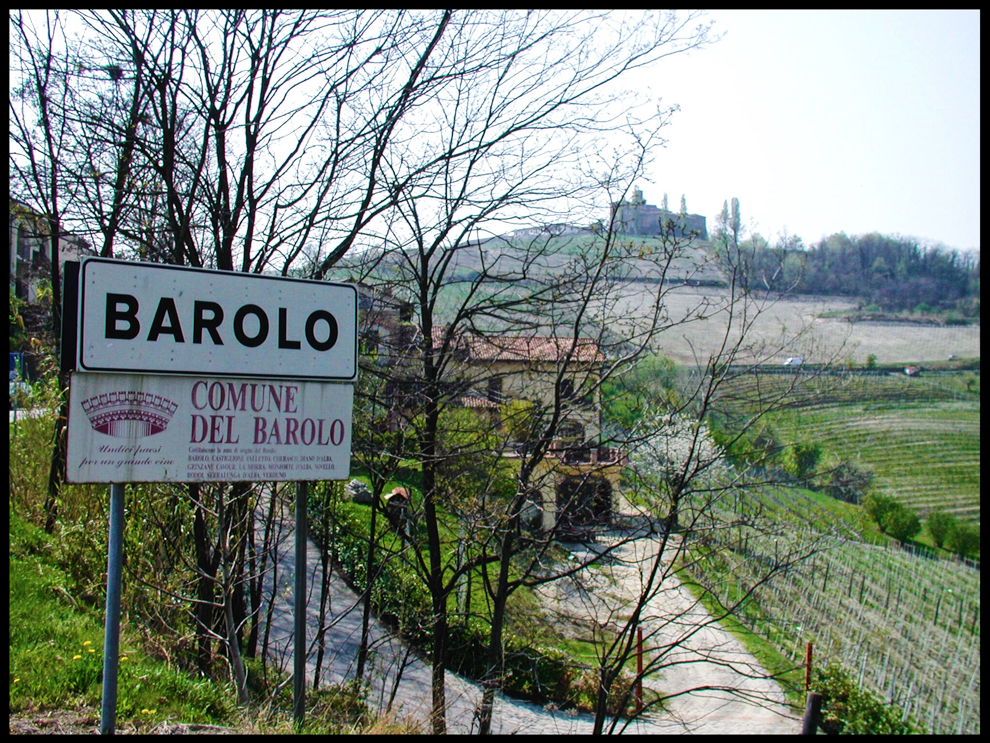 by Anthony Lynch
If you are indecisive, on a budget, or simply don’t have time to taste your way through the plethora of Alsatian whites on offer, then Edelzwicker m... 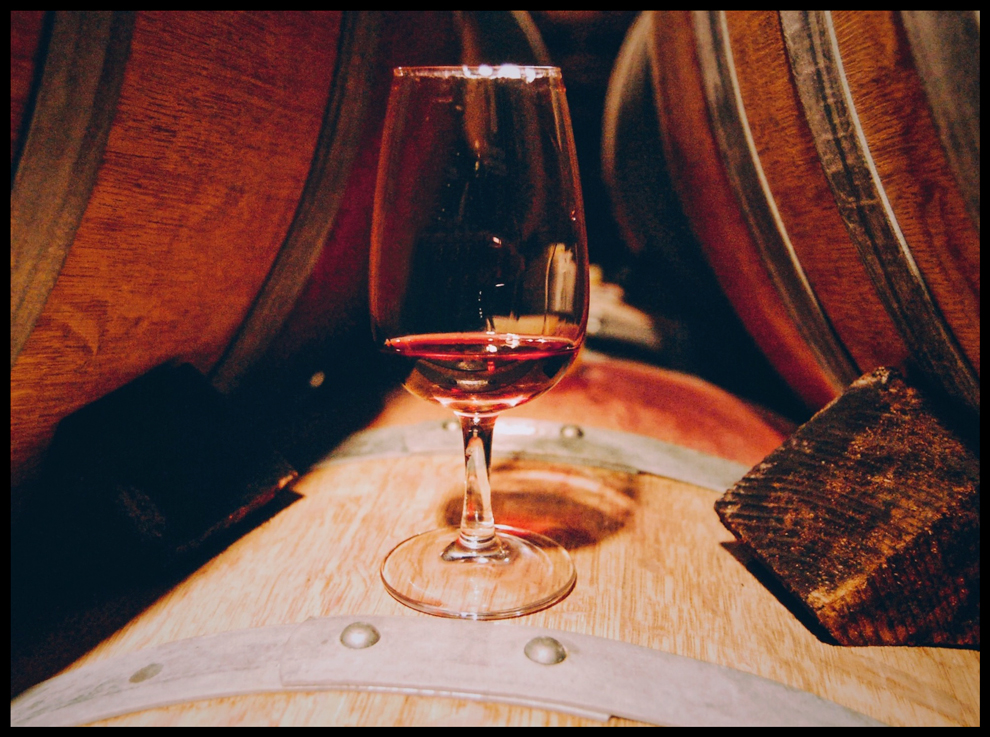