Before opening a wine shop in 1972, I was yet another starving rock ‘n’ roll musician, one who could barely afford to buy his own harmonica. The competition was pretty stiff back then, you know, people like Bob Dylan and Mick Jagger…Plus I had a couple of handicaps: I couldn’t remember the words to my own songs, and cocaine gave me nosebleeds. Still, I think to myself, if I’d had musicians like Keith Richards and Charlie Watts backing me up, I mighta been a contender.

Oh well, at least my sensitive nose came in handy later on.

Starving may be an exaggeration, because when my stomach growled too loudly to be ignored I would head for my little workroom and stitch together a purse made from Oriental rug scraps. The purses were easy to sell, but I hated the sewing and glue sniffing to craft them. The business was called The Berkeley Bag, and in 1971 someone offered me money for it. How unforeseen. I took the money and ran…or flew, to Europe. Four months’ worth.

In those days wine was my beverage at table, mostly from jugs, CK Barbarone, for example, whatever that was, although I did join a wine-tasting group. Then, when I returned from Europe, I decided to find a part-time job selling wine, trying to turn my hobby into some income.

At the time, Berkeley had four liquor stores with great wine selections. True, most of what they sold was from Bordeaux, along with a smattering from Burgundy, but you could find the great chateaux, including old vintages. In 1972, however, the wine trade fell into a terrible recession, so people weren’t buying and stores were firing instead of hiring. No one would have me. Against all advice I borrowed $5000 from my girlfriend, Joan Connolly, and opened my own shop, all 800 square feet of it. By the time I had paid first and last month’s rent, painted the walls, and done all the other little things you have to do, I had enough money left to stock my shop with 32 cases of wine for sale. I meant to form a new rock ‘n’ roll band, so my business hours were limited.

I wish I could say that my business succeeded because of my foresight, but no, it just seemed to take off and drag me along with it. In fact, the wine recession may have allowed me to survive, even though I had no funds or collateral. Things were so moribund, importers and wholesalers were eager to advance me inventory. “Pay me when you sell it,” I heard more than once. Before long the serious dumping of stocks began, and because all the other retailers were over-inventoried, I, with my empty store, was able to take advantage of the distressed pricing. Low prices on great wines began to attract customers to my hole-in-the-wall shop.

One day I received a telephone book-sized price list from Frank Schoonmaker Selections with huge price reductions. A Mazis-Chambertin, for example, might have ordinarily retailed at $40 or $50 per bottle. Buying it from Schoonmaker, I could retail it at $8.95. Most of the inventory was still in their growers’ cellar in Europe. There weren’t even bottles available to sample, and because I had promised my customers (in an opening “Statement of Principles”) to offer only wines that I had tasted, I took several trips to Germany, France, and Italy to select from Schoonmaker’s offerings. I traveled with their man, Karl Petrowsky, and learned so much about the wine world, especially in Germany, where Karl was received like nobility.

One afternoon at four o’clock, after tasting all day, we arrived at the famous Schwarzhofberger estate and were received by Egon Muller. We tasted and spit out endless cuvées of his new 1975, then we moved into his ancient, dark, wood-paneled study where old bottles began to appear as quickly as the wine in them disappeared. There were three of us, no spittoon, and by the time Karl and I left at midnight, there were eight empty bottles on the table. One was the only Trockenbeerenauslese the estate had ever produced, which Muller had had to vinify in a crock in front of his fireplace in order to keep the fermentation going. Our final treat dated from the first decade of the 20th century, a 1906, maybe.

In all that time, however, we were never fed, from four to midnight, and as I walked carefully down the steps in the bright moonlight, I could hear Muller’s rare Rieslings sloshing around in my otherwise empty belly. I suppose we could call such marathon events Basic Training for a future wine professional? I had my share.

From those early days, I also recall receiving in Berkeley three cases of assorted samples from a Southern California importer. Any and all were available to me at $12 per case. I looked through the junk until I pulled out a bottle of 1970 Chateau Grillet. Hmm, nice label, I said to myself, I wonder what this is, and went off to look it up in Hugh Johnson’s book Wine. I also tasted the sample and proceeded to order 40 cases of Chateau Grillet at $12 each!

Every three or four months I would send my clients a cheaply made list of my inventory, but it began to dawn on me that business did not pick up afterwards. It occurred to me that my clientele might not know what a Chateau Grillet is, either. One month in 1974 I had an especially esoteric collection of wines arriving, so I decided to put a short explanation about each wine into my price list, to try and let my clients know what to expect when they uncorked a bottle. The day I mailed that brochure, people showed up at the shop, and that is how these little propaganda pieces for fine wine were born.

by Kermit Lynch
Lulu is Lulu Peyraud of Domaine Tempier. Aioli is the garlicky mayonnaise of Provence, but the word aioli can also refer to the mayonnaise and all the... 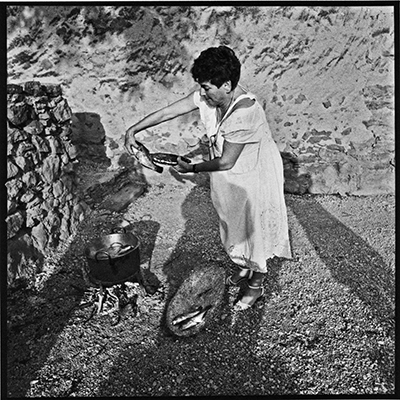 by Kermit Lynch
At this moment in the world of fine wine, I cannot think of a better place to put your money than in Louis Barruol’s 2015s. The artistry is masterfu... 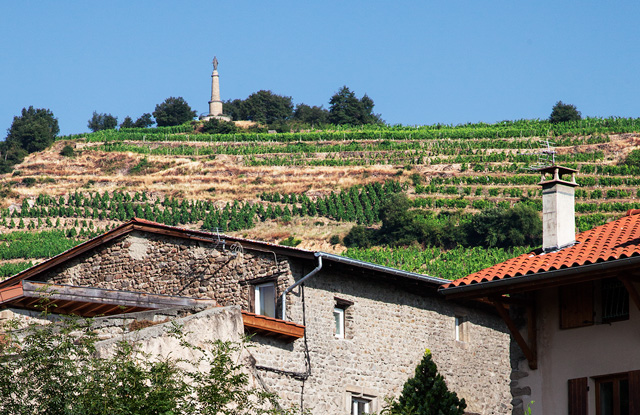 by Kermit Lynch
At San Francisco State in the 1960’s, I took an incredibly rewarding course called something like American Studies, in which we tried to find clues ... 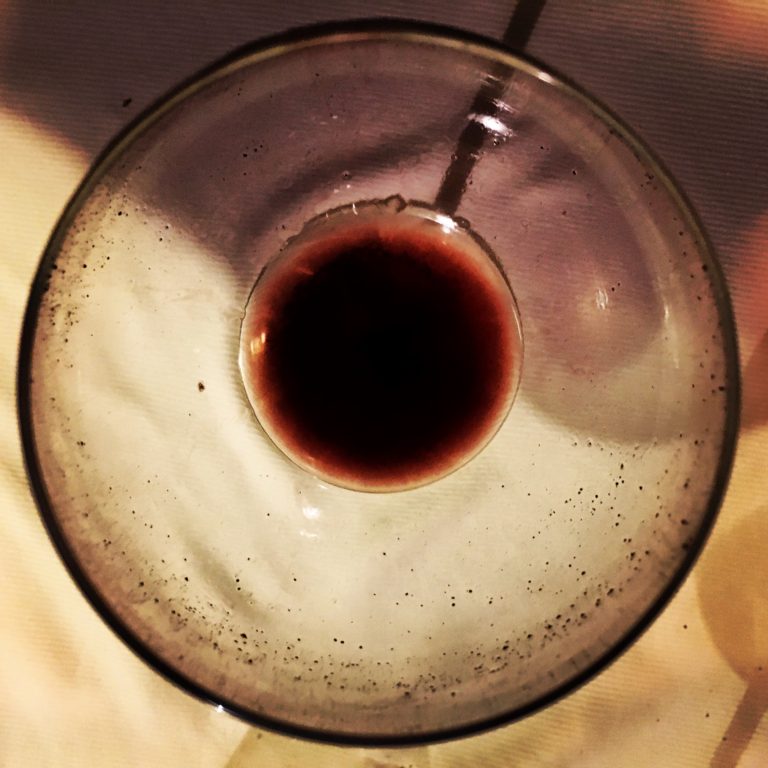 by Kermit Lynch
Back in 1969 before Bacchus waved his magic wand and made me into a wine importer, I was banging about Europe on a penny-pinching holiday. Needing a r...