Something for Everyone Sale ⇒
SHIPPING INCLUDED ON $125 OR MORE
SHOP AVAILABLE WINES →
Home Shop All Wines
Newsletter France Italy Collections Wine Clubs
About Kermit Berkeley Shop Our Guarantee Join our Mailing List Give us a Call: Invite Friends, Earn $20
Sign In

Just in from Château Thivin 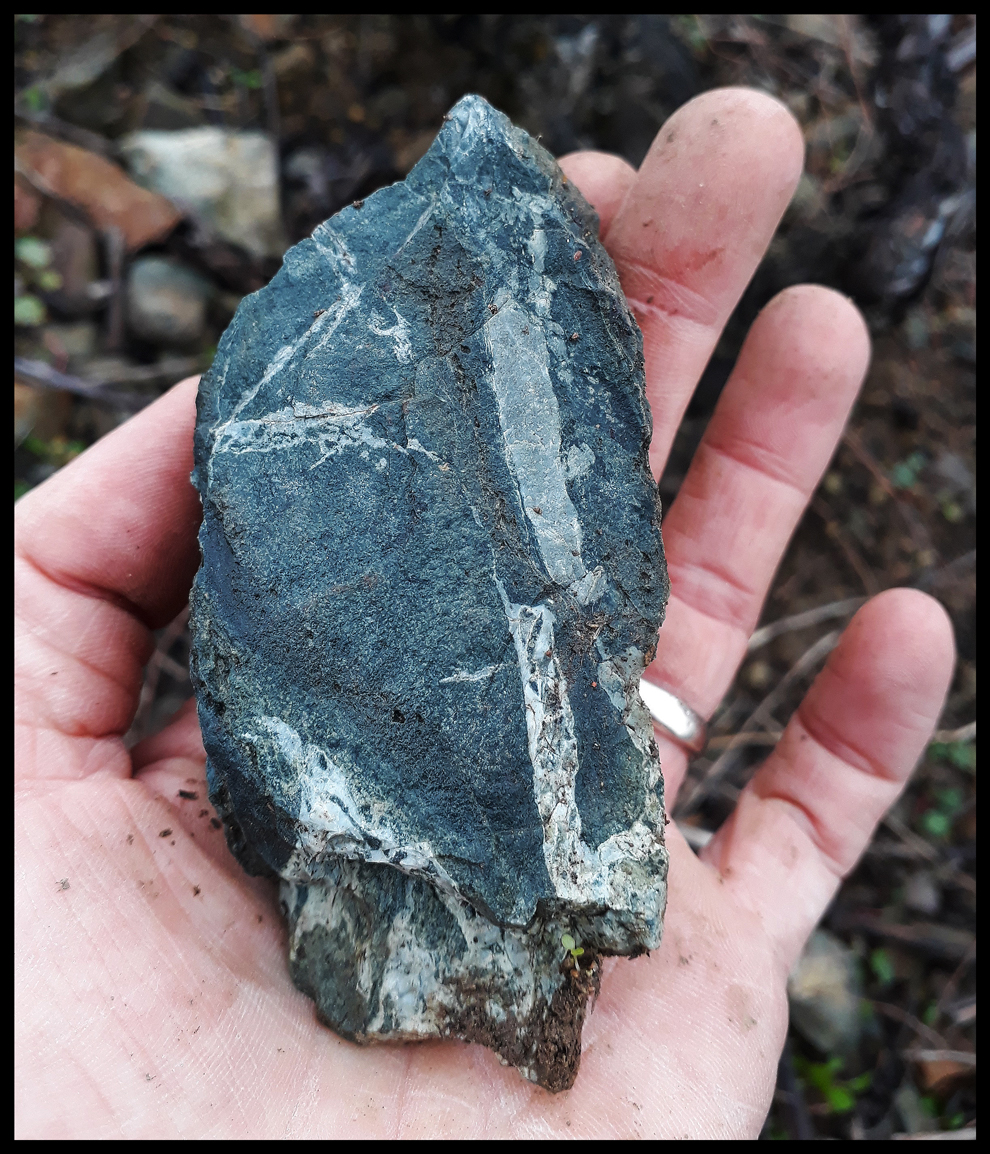 When I arrived at Thivin for my annual blending session with the Geoffray family in early March, an air of uncertainty reigned in the normally cheery Beaujolais skies. Alarming news had already begun to pour in from nearby northern Italy as well as various parts of France, and speculation about the future animated conversation with the region’s vignerons as fervently as the usual talk of the vintage, sustainable farming, and the changing climate.
As I greeted Claude and Evelyne, we didn’t quite know whether to shake hands and perform the ritual bise as usual, attempt the novel elbow bump, or simply stand awkwardly and salute one another from a distance—in France, an existential question if there ever was one. Once we navigated these newfound difficulties, we promptly went inside to face the dozen or so bottles filled with deep ruby samples freshly pulled from the foudres residing down in the Thivin cellars. We would have to work quickly—I had bumped up my flight home to that very afternoon, to avoid any possibility of becoming stranded trying to regain entry to the States. Alas, Evelyne’s highly anticipated post-tasting feast, simmering away quite fragrantly in the kitchen, would have to wait until next visit.
Fortunately, the wines in the Thivin cellar showed none of the uneasiness of the times. The 2019, I would soon learn, was in fact a stellar vintage, in line with the generous, mouth-filling 2018 but boasting an extra jolt of acidity that makes the flattering new release especially thirst-quenching now and built to age. If the lurking threat of the undeniably warming climate challenges the future of Beaujolais, you wouldn’t know it from Thivin’s wines. Their benchmark Côte de Brouilly never lacked stuffing, but recent warm years like 2017, 2018, and 2019 have only served to amplify its bold, crunchy character—a seamless integration of sumptuous ripe fruit, firm yet elegant tannins, and that telltale mineral streak bestowed by the Côte’s unique soils, littered with hunks of pierre bleue.
Also not to be missed are Thivin’s rare rosé and blanc. While each of these categories represents only 2% of the wine produced in the Beaujolais region, the Geoffrays craft renditions that make straying from red well worth one’s time. And the key, as you may have predicted, is firmly rooted in terroir.
The rosé consists of fifty-year-old Gamay in pink sandy granite—the recipe for making great Beaujolais rouge, too. It is at once peachy, bracing, and slightly creamy, presenting fleshy fruit accented by a granitic grit. The succulent, saline finish lingers playfully on the palate.
For their Beaujolais blanc, they travel to the southern end of the region, where they recently became owners of a stunning plot of Chardonnay perched at 450 meters above sea level before an ancient château built from the same slabs of golden limestone found amid the vines. The Clos de Rochebonne has enough altitude to retain acidity even at this southerly latitude, giving a mouthwatering juxtaposition of golden Chardonnay fruit with stony nerve. It shows the class of many a fine Burgundy, with a noble grain from barrel aging that we expect in wines several times the price.

Like your Beaujolais infused with crunchy volcanic stone? Tasting at Thivin each year, it is remarkable to see the influence of the Côte de Brouilly’s blue diorite, locally called pierre bleue, as compared with the other crus of Beaujolais. Gamay here is laced with a vibrant streak of gunflint, intensified by Thivin’s wealth of century-old vines that burrow deep into the bedrock. Coating this dense, firm mineral core is an abundance of sumptuous fruit hinting at cassis, blueberry, violets, plum, and blackberry. In other words, a whole lot of Beaujolais in one bottle!

Added to Your Favorites Add to Favorites
$32.00

Only 2% of Beaujolais production is rosé. That makes the Thivin Rosé one of the world’s rarest $21.00 bottles of wine. Separate from this trivial fact, Thivin makes one damn enjoyable rosé. Sourced from the pink granite terroir of Brouilly, this rosé is simply delicious, with good grip and notes of summery red berries.

Just south of Odenas, atop a panoramic vista, lies a hectare of Chardonnay vines with wildflowers growing between the rows and Ouessant sheep grazing to keep the weeds at bay. These trademark emblems of Geoffray family viticulture give the parcel away as belonging not to the Château de Rochebonne as the name of the clos—and its location—would imply, but to Château Thivin. A stunning setting is the appropriate birthplace for a wine with an unexpectedly aromatic bouquet and bright, zippy palate—a testament to the natural elegance that embodies all of Château Thivin’s wines.

Added to Your Favorites Add to Favorites
$33.00

More from the November 2020 Newsletter

by Anthony Lynch
As I sit here, facing the solemn task of creating an homage to someone who was in effect a grandmother to me, I wonder: How can we properly commemorat...

Domaine Dupeuble’s 2020 Beaujolais Nouveau has arrived! Today, the 500-year-old domaine is led by Ghislaine Dupeuble, who was recognized two years a...

by Tom Wolf
Many of us at KLWM continue to be inspired by the wine-drinking habits of Kermit and his late friend Richard Olney. One routine I now seem unable to s...

by Emily Spillmann
If there is one thing we have all learned to expect this year, it is the unexpected. Even so, here we are, right on time with our annual Champagne sal...

by Chris Santini
Burgundy is changing. Harvest in 2020, which began in mid-August, was the earliest here since 1371. An August harvest a generation ago was a once-in-a...

by Anthony Lynch
Insider tip: cellaring some grand cru Chablis from Lavantureux is about as wise a move as you can make in today’s volatile (wine) world. N...

by Tom Wolf
As much as I love Dolcetto and Beaujolais, I get a thrill when I dip my nose into a glass of wine and the first sensation I get is not one o...

by Jane Berg
Never have I opened a bottle of Duline and wondered what all the fuss is about. Each one delivers on the promise I’ve heard over and over, that thes...