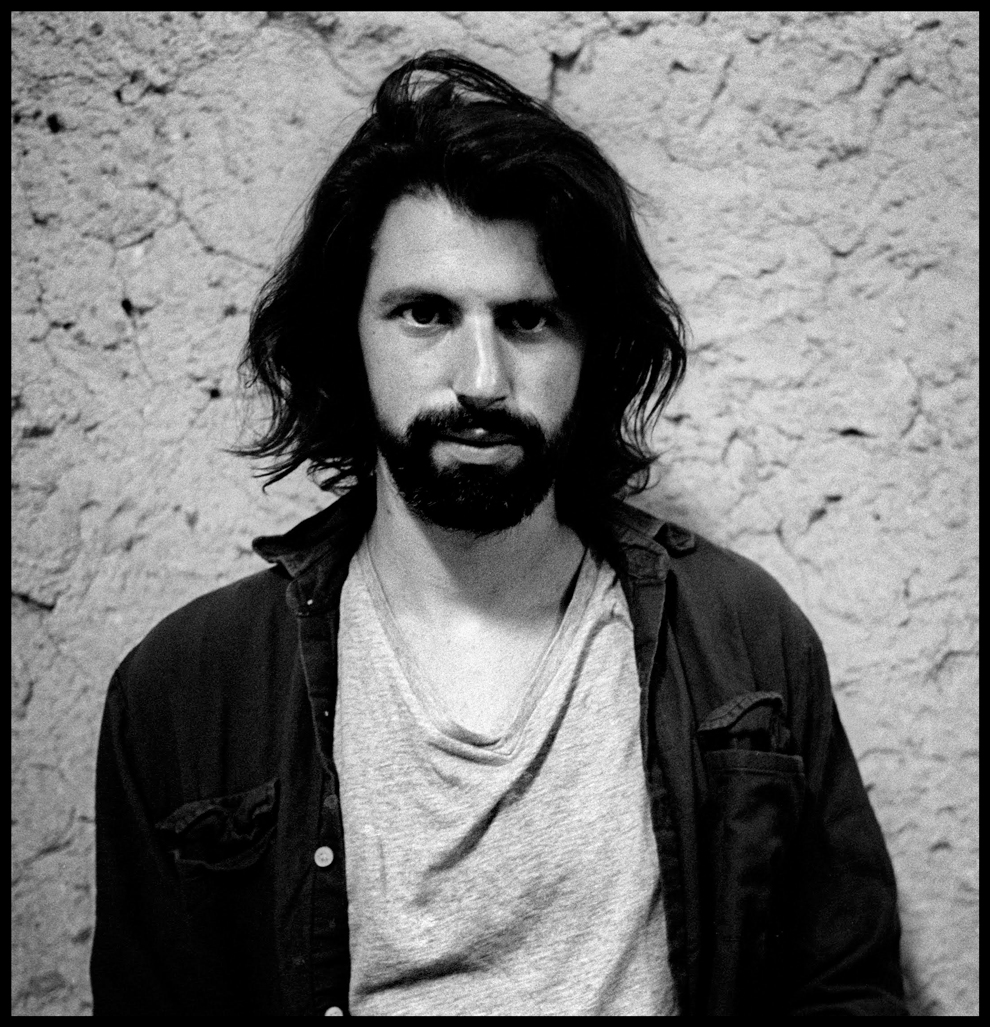 Raised in the languedoc city of Nîmes with no family background in wine, Ludovic Engelvin did not have a straightforward path to becoming a vigneron. On the contrary, the road was long, winding, and at times uncertain. But after a formative stint in the late Didier Dagueneau’s cellar and another working as sommelier in an haute cuisine establishment, a dream took hold. He finally rented some vines in the countryside to tend on the weekends while running a wine store in Nîmes. Two years later, he sold the shop to become a full-time vigneron. The 2013 vintage, vinified in his tiny cellar in the sleepy village of Vic-le-Fesq, marked his first commercial releases.
Ludovic’s wines, however, are anything but commercial. Inspired by the legendary bottles tasted while working in fine dining, he quickly learned that a conventional approach to viticulture and winemaking would never produce wines of distinctive character. The mentorship of Dagueneau and later Didier Barral, whom he remains close to, cemented his belief in low-impact farming and natural winemaking.
Essential oils and herbal tisanes replace synthetic treatments in the vines. Ludovic opts not to till his parcels, instead allowing spontaneous vegetation to naturally aerate the soils while his small flock of sheep contributes fertilizer during the winter. In the cellar, he favors infusion rather than extraction, seeking delicacy over power and forgoing additives save for minute doses of sulfur.
Now the proprietor of nine hectares situated roughly halfway between Pic Saint-Loup and Tavel, Ludovic crafts elegant, perfumed wines of great purity. Amid a rugged landscape dominated by stones and scrubby aromatic garrigue, he focuses on the region’s traditional cépages in his secluded terroirs of limestone and sandstone. His wines reveal exceptional balance and finesse, notwithstanding the natural concentration gleaned from low-yielding old vines in a hot, arid climate.
Ludovic’s cuvées are unlike anything we have ever tasted from the Languedoc. Extensive experience in the industry and a passion for wines displaying a nuanced expression of place have allowed this young talent to stir things up and breathe fresh life into some of the region’s great unheralded terroirs. We are truly thrilled to bring these uniquely expressive and deeply soulful wines to your table.

Cinsault with a touch of Grenache, blended from various terroirs to create a traditional assemblage Languedocien. Fresh, forward, aromatic—cruelly delicious!

Added to Your Favorites Add to Favorites
$28.00

Added to Your Favorites Add to Favorites
$34.00

Mourvèdre and Grenache from a historic vineyard site give this elegant and profound red, replete with wild herbs, spice, and a chewy, stony tannin.

More from the January 2020 Newsletter

by Anthony Lynch
If you thought Liguria could be summed up by pesto and beaches, you are only partially correct. Wine likewise represents an integral part of the lands... 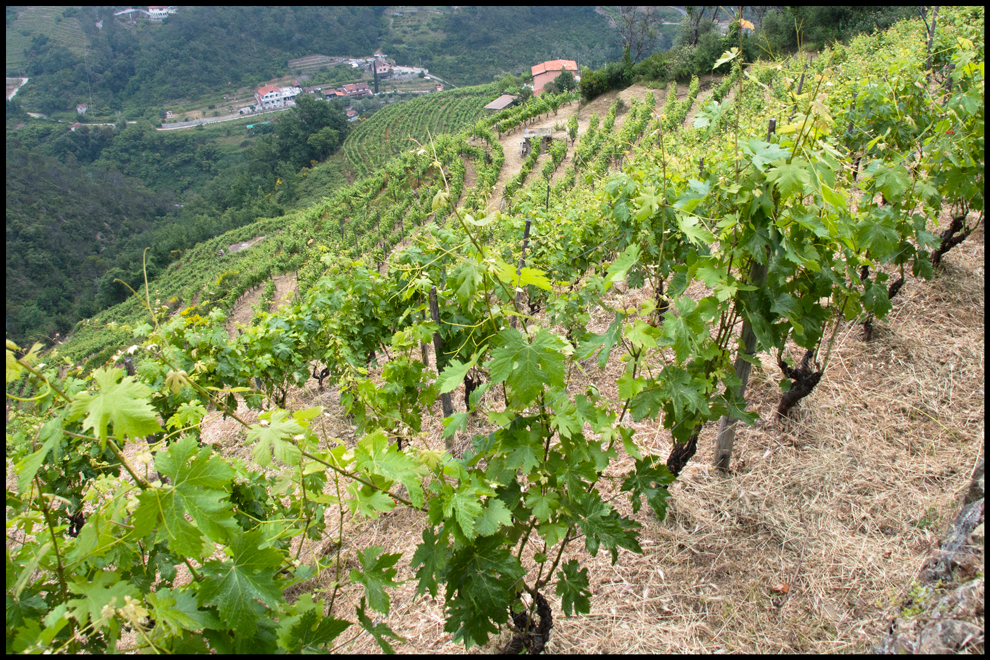 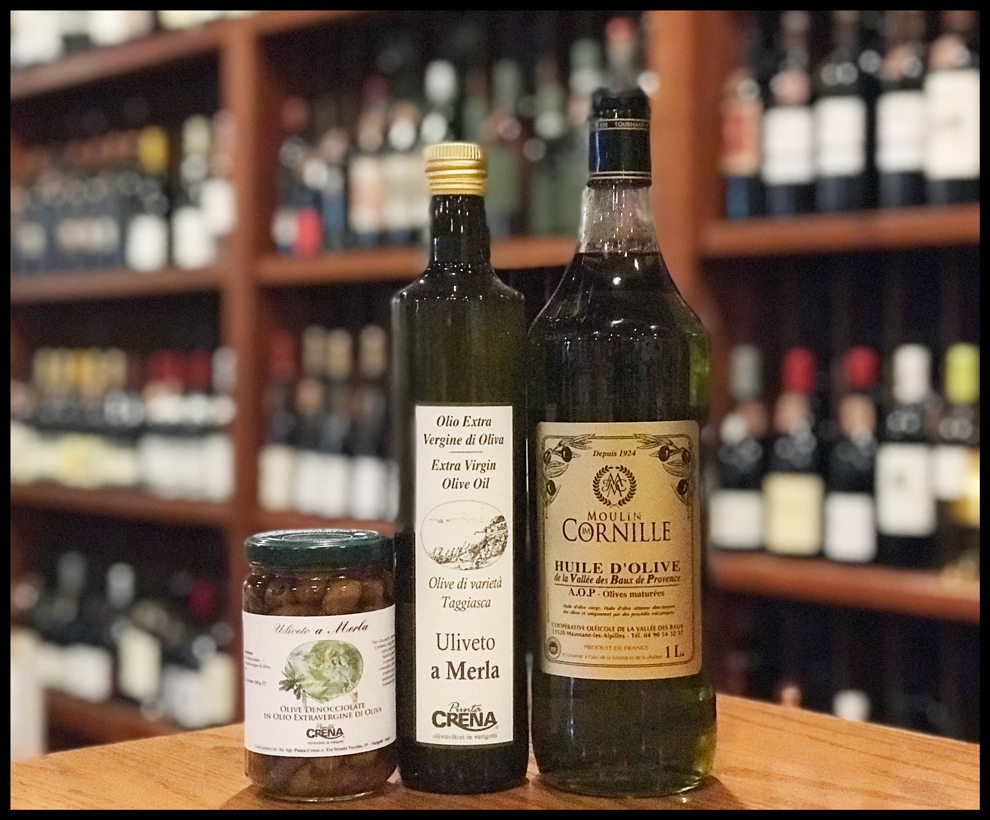 by Chris Santini
The Quenards are on a mission to spread the word, and they price their wines accordingly, even though demand is high. They could easily sell their pro... 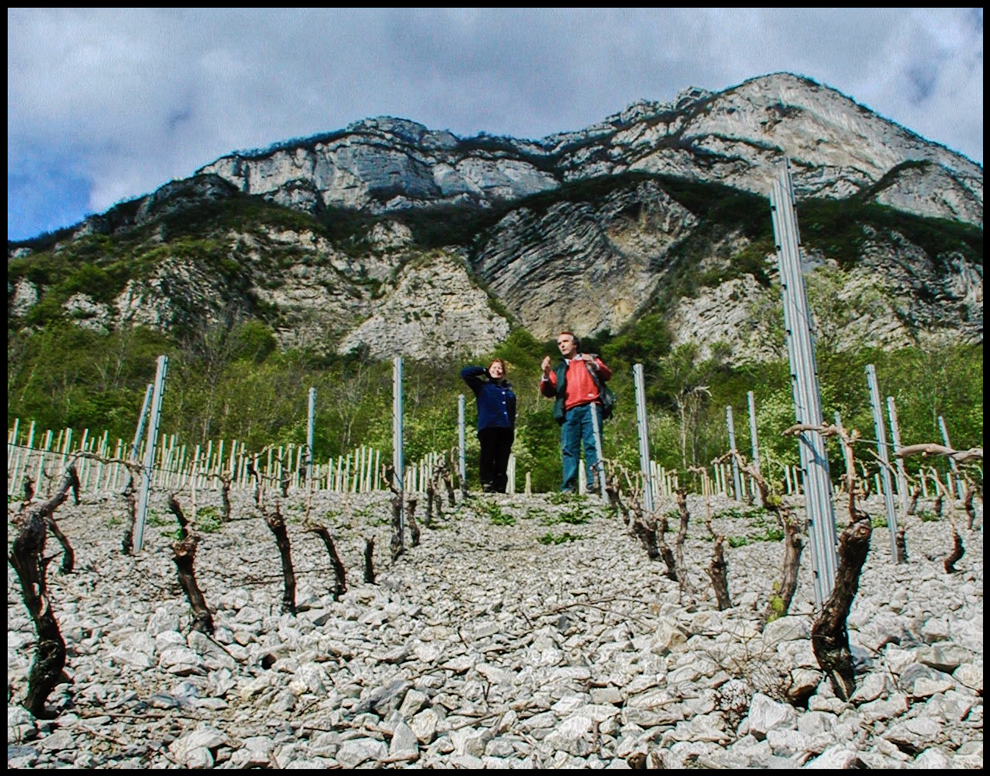