What I would have given to be a fly on the wall, late last February, in the Baudry family’s dining room, where Henriette’s famed pâté, an assortment of Loire cheeses, and baguettes sat atop the table among half a dozen vintages of white and red Chinon dating back several decades. The occasion? Bernard Baudry, his wife Henriette, and their son Matthieu were hosting Charles Joguet and his wife Monique, as well as a couple of French journalists who knew the Baudrys and wanted to meet the Joguets. Just a casual dinner between two iconic French wine families.
At 90 years old, Charles Joguet could be considered the godfather of Chinon. A graduate of the Ecole des Beaux-Arts in Paris, he originally aspired to be a painter and sculptor, but when his father died suddenly in 1957, he returned to Chinon to help his mother run the family domaine. Here, he pioneered the practice of bottling separate cuvées from distinct parcels, displaying Cabernet Franc’s beautiful and variegated expressions from Chinon’s patchwork of terroirs. Chinon was not a household name back then, but Charles’ wines were among the first Kermit imported in the mid-70s because, as he wrote in Adventures on the Wine Route, “At that stage [his Chinon] was the finest 1976 red I had tasted from any of the French vineyards.” Today, the young, eager, and talented vigneron Kevin Fontaine makes the wine, continuing to uphold the traditions established by Charles, who retired in the 1990s.
Around the same time as Kermit began importing Joguet, Bernard Baudry was starting out just down the river, beginning with two hectares of Cabernet Franc in Cravant-les-Coteaux. Over the decades, Bernard and his son Matthieu have grown the domaine, acquiring thirty-two hectares of vines in dizzyingly different soils around Chinon. They have become leaders in their own right in this now-renowned Loire Valley appellation.
Kermit once compared the Chinons of each domaine, writing, “The Joguet plays bass. [Baudry] is the violin.” Tasting these cuvées—the reds in particular—today, one might say those roles are reversed. But whatever parts in the symphony these two domaines play today, they continue to complement each other in sublime harmony, showing why Chinon is among the great wine villages of France.


2021 Chinon Rosé • Charles Joguet $28.00
The second rosé Kermit ever imported—Tempier's Bandol beat it by a few months back in 1978—this cuvée is among the quintessential wines of the KLWM portfolio. Simultaneously delicate and full of flavor, it shows beautiful aromas of red fruit and a touch of spice.

2021 Chinon Blanc • Bernard Baudry $36.00
A rare Chenin Blanc from the land of Cabernet Franc. Ultra fresh and brimming with citrus blossom and orchard fruit notes, it has a saline, mineral finish that's perfect alongside fresh trout, grilled whole topped with chimichurri or smoked and tossed into a Niçoise salad.

2019 Chinon “Cuvée Terroir” • Charles Joguet $28.00
The combination of tart red fruit, herbaceousness, and graphite earthiness makes this wine the perfect accompaniment for just about any meal, the more casual the better.

2020 Chinon “Les Petites Roches” • Charles Joguet $34.00
A young, peppery nose with tart red currant aromas that practically jump out of the glass. On the palate, the fruit follows through to a spicy, astonishingly lengthy finish. 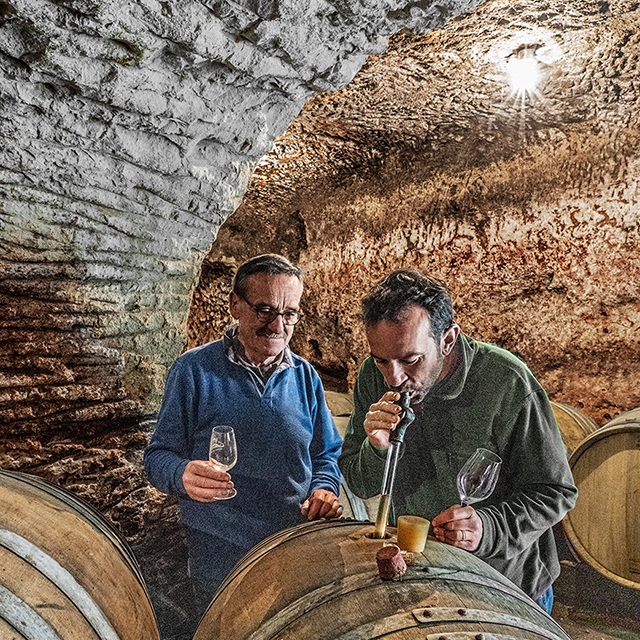 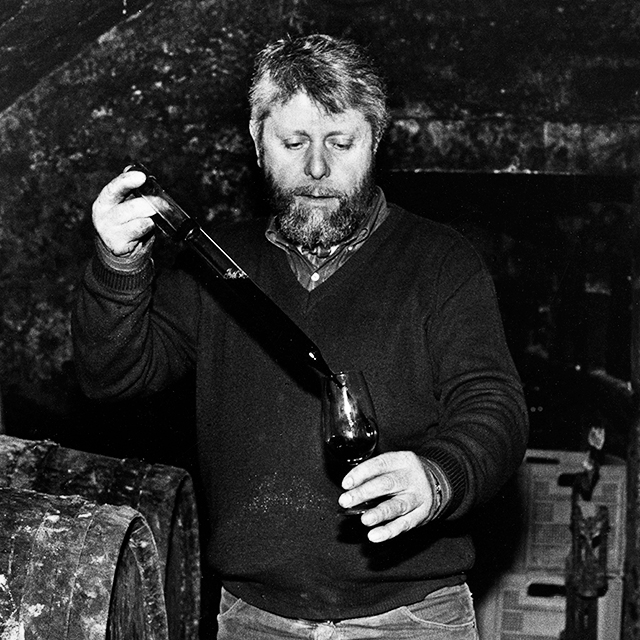 Chinon was not a household name back then, but Charles’ wines were among the first Kermit imported in the mid-70s because, as he wrote in Adventures on the Wine Route, “At that stage [his Chinon] was the finest 1976 red I had tasted from any of the French vineyards.” 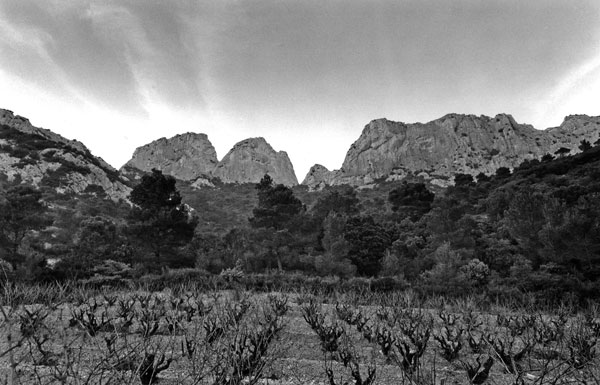