Soil is one of the defining components of terroir, and any vigneron will argue that its importance is paramount. Many will even go so far as to attribute the character of their wine to the soil in which the vines take root, as if a patch of dirt were responsible for the complex aromas, flavors, and textures we value so much in a glass of fermented grape juice. Then there is the mysterious concept of minerality—a trait highly sought after, yet barely understood. Must be the rocks, right?
Granite is among the most commonly occurring rocks in the Earth’s continental crust, and we frequently encounter it in vineyard land. In France alone, granite underlies most of the Beaujolais, northern Rhône, Corsica, and Alsace wine regions. It is an igneous rock formed from the slow cooling of magma beneath the Earth’s surface, composed of a mix of coarse-grained minerals including quartz and feldspar. Through tectonic uplift and erosion, granite finds its way to the Earth’s surface, where it slowly breaks down to form topsoil layers of sand and clay—the crucial medium for a vine’s growth and sustenance.
Countless variables must be held constant to isolate the impact of soil on wine: grape variety, vine age, climate, vintage conditions, farming and winemaking… And yet, granitic soils inevitably endow wines with certain properties, a result of their high drainage capacity, acidic pH, deficiency of organic matter, and specific mineral composition. Certain varieties seem to have a special affinity for granite-derived soils—in the words of one Beaujolais vigneron, “It’s on this type of soil that Gamay expresses the most finesse and crystalline minerality.”
With this mix of whites, reds, and one rosé, you’ll experience the unique character of wines eked from granite. Can you draw a parallel between the saline precision of Chevalier’s Muscadet, grown near the Loire’s Atlantic terminus, and the finely etched mineral grain of Meyer-Fonné’s Riesling, more than four hundred miles to the east? Does the supple fruit and crunchy finish of Foillard’s Brouilly echo the juiciness and grit of Faury’s Syrah, grown just to the north, or Giacometti’s spicy Sciaccarellu, geographically distant but geologically related? Beyond its bright citrus and wild herbs, does Maestracci’s Corsican rosé express a soil signature that speaks to its origins in decomposed granite? 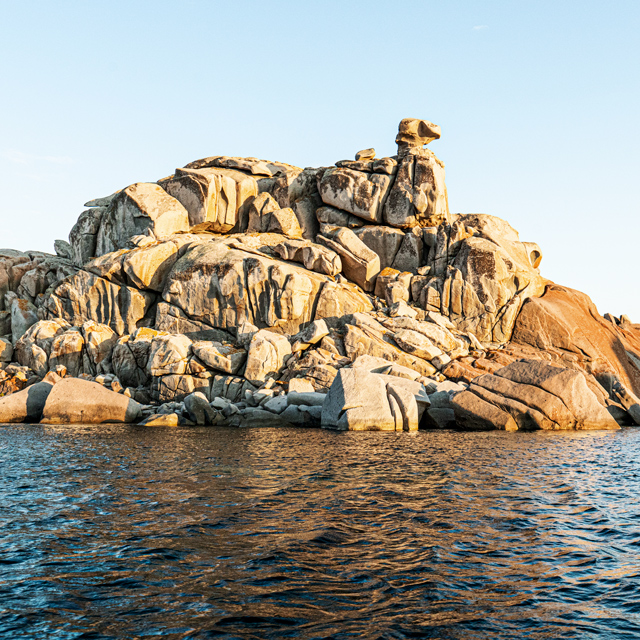 Granite islands off the coast of Corsica 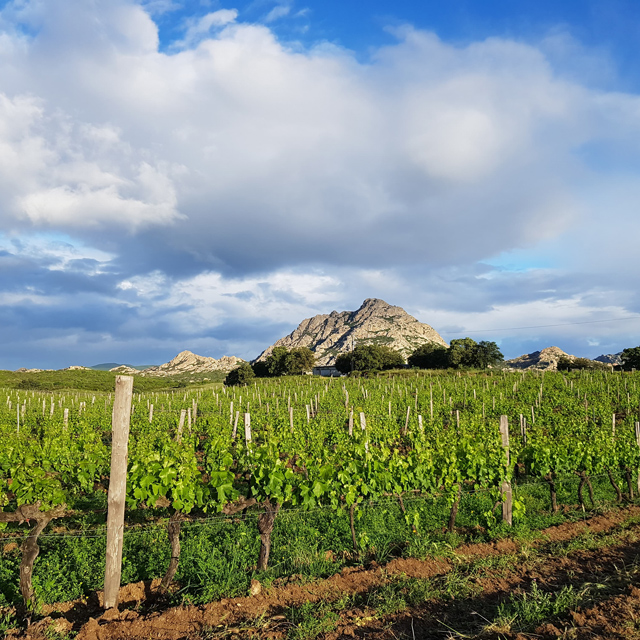 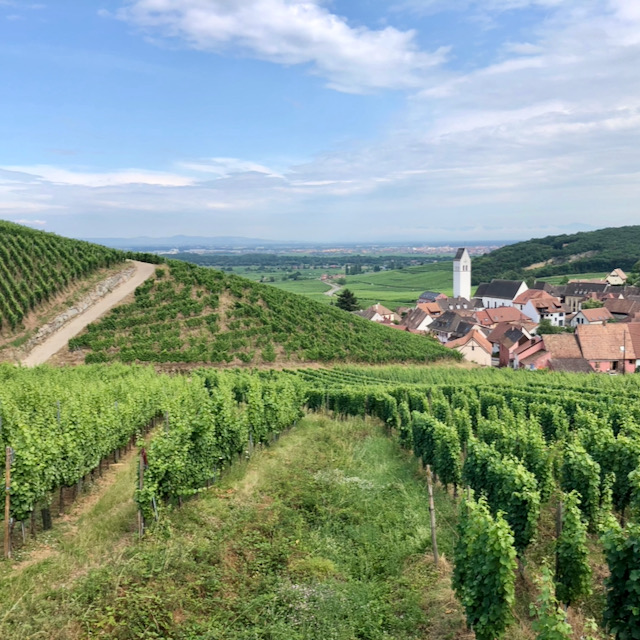 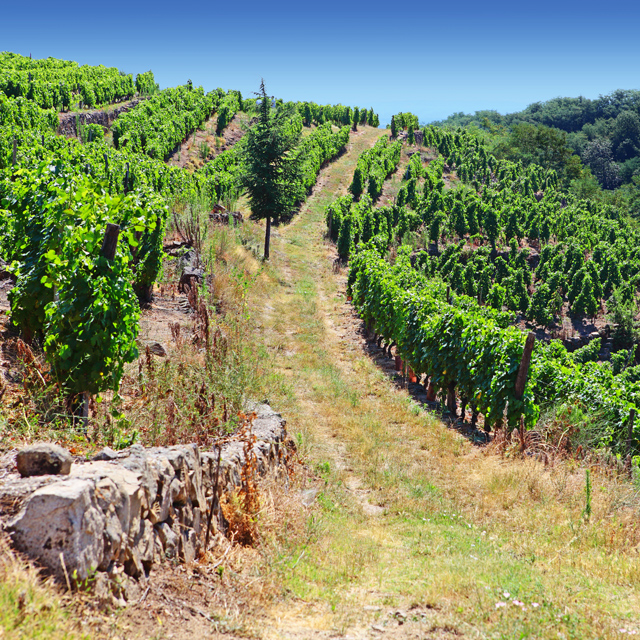 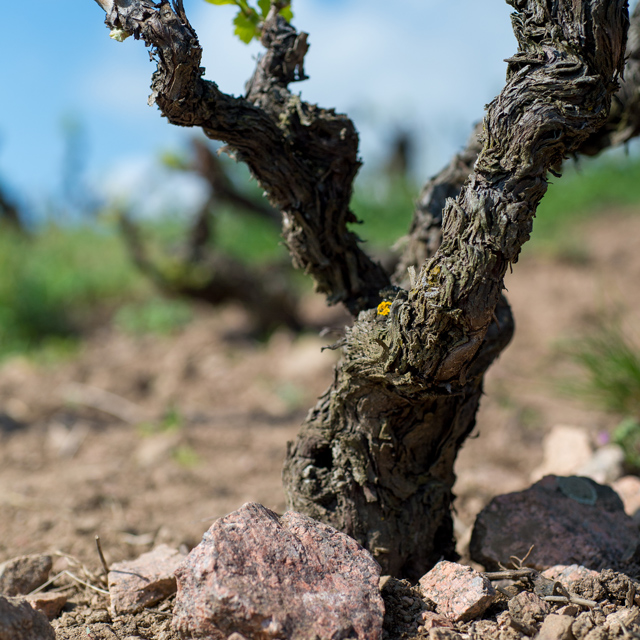 In the words of one Beaujolais vigneron, “It’s on this type of soil that Gamay expresses the most finesse and crystalline minerality.”

Living wines have ups and downs just as people do, periods of glory and dog days, too. If wine did not remind me of real life, I would not care about it so much. 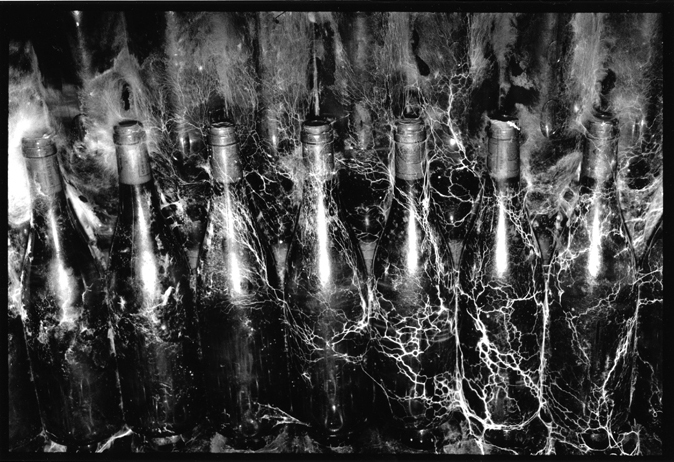