$22.00
Added to Your Favorites Add to Favorites

Embracing the charms of dry Moscato could be your wine revelation of 2020. The grape takes on myriad forms depending on where it grows, absorbing the local flavors in a way that few other varieties can, whether it be in Alsace, Corsica, Sardinia, or anywhere else. This example, produced by the lovely Padova family in the Val di Noto of southeast Sicily, is a unique interpretation of chalky white soils, wild Mediterranean herbs, and coastal sea breeze through the lens of organically farmed Moscato. Delicate, stimulating, and completely dry on the palate, it delivers citrus zest and floral nuances with a faint bitterness on the finish that works wonders at table. Seafood crudo with a spritz of lemon and a drizzle of Riofavara olive oil (found here) is not a bad place to start. 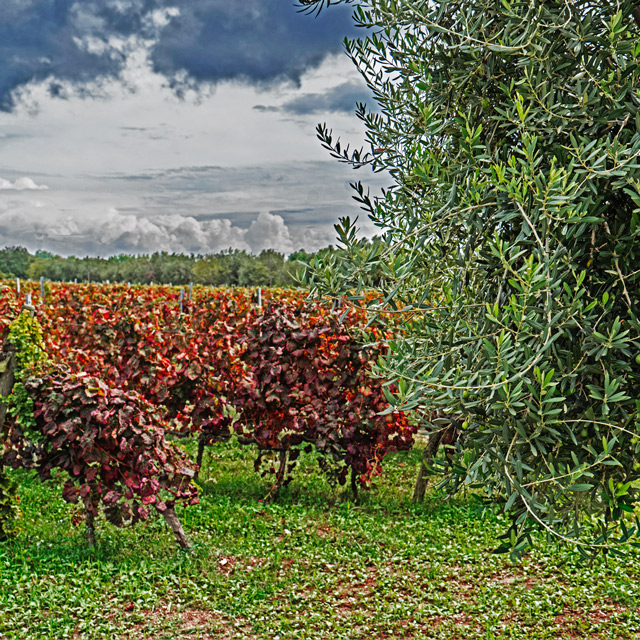 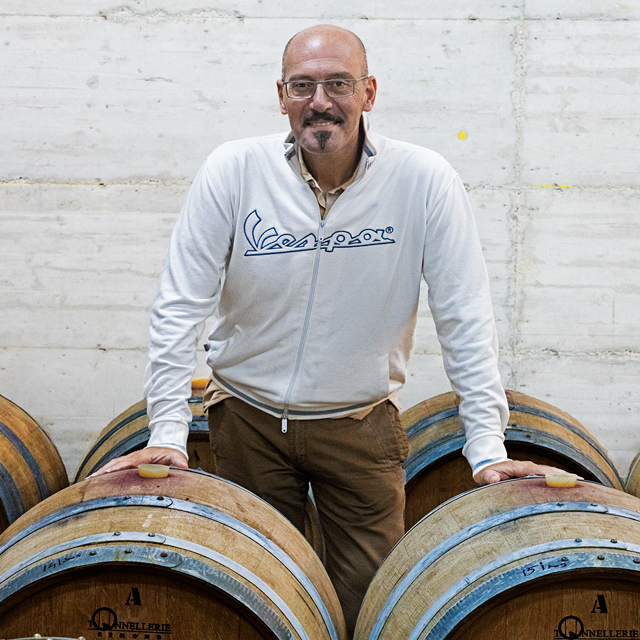 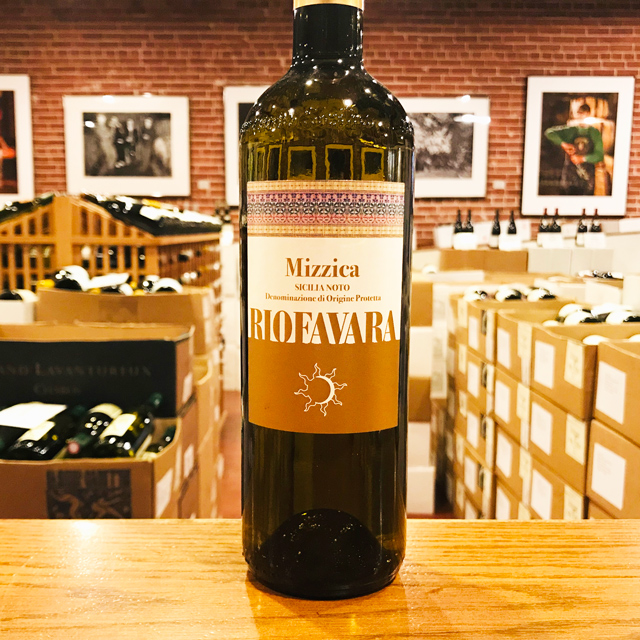 
$22.00
Added to Your Favorites Add to Favorites 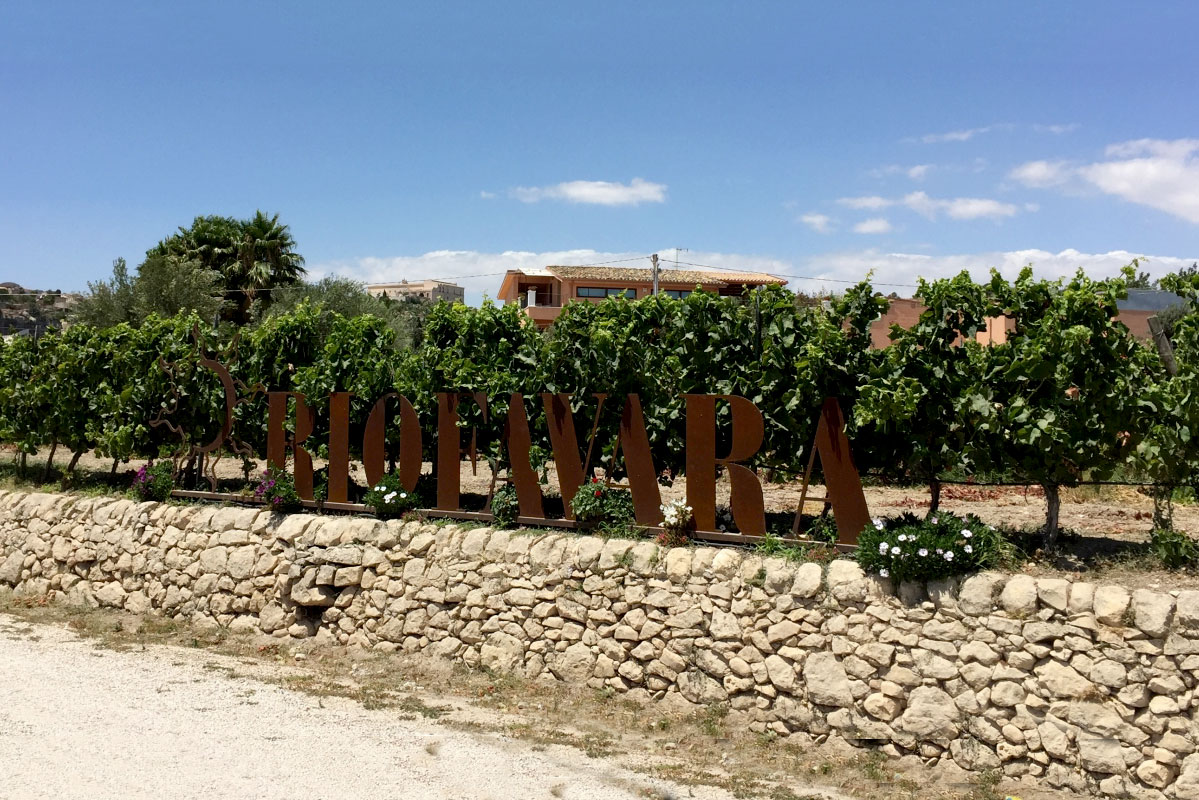 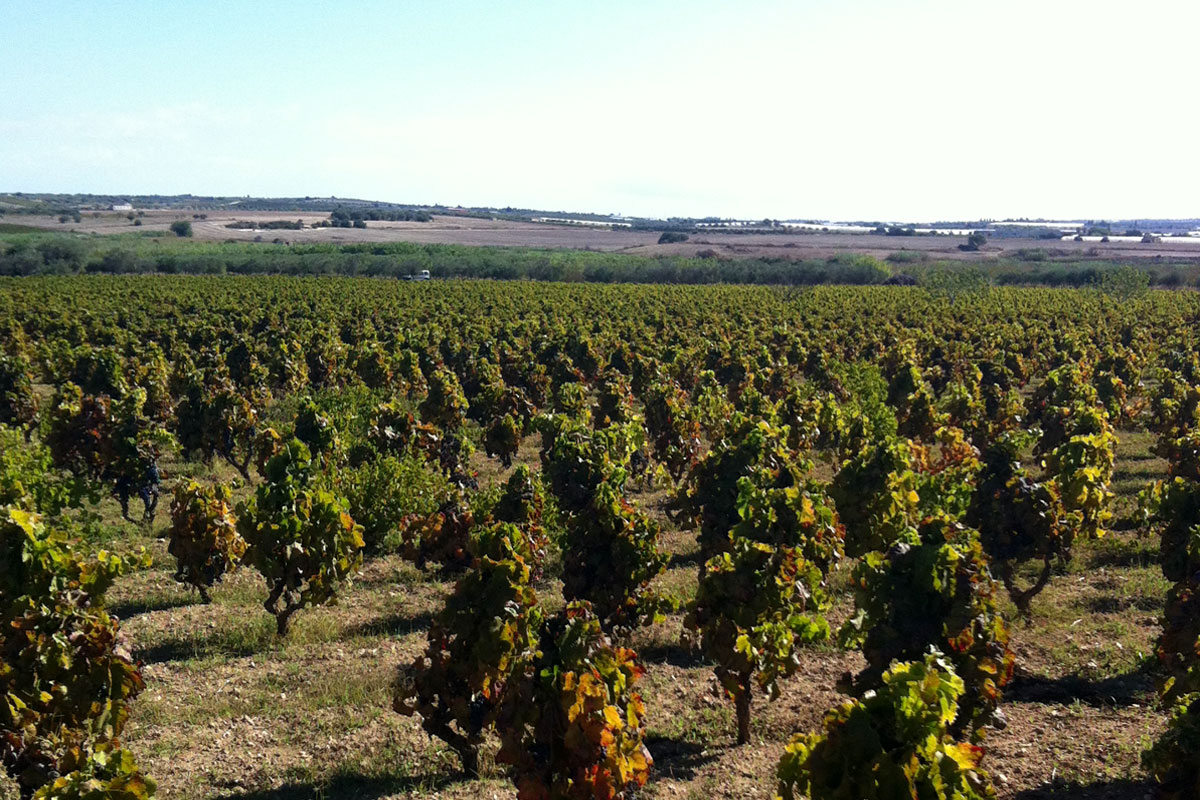 One of the newest additions to our portfolio is Kermit’s first Sicilian producer: the Riofavara estate, which is on the southern tip of this legendary island. The Padova family has tended vines here for almost a century, but only in 1993 did they begin bottling their own wine. Just a few years later, Massimo Padova took over the estate along with his sister Marianta, their cousin Antonella, and Massimo’s wife, Margherita. This energetic young team has worked tirelessly over the last dozen years to build a new winery and hone production techniques, resulting in an impeccable expression of the land they prize so highly.
Shop all wines from Riofavara 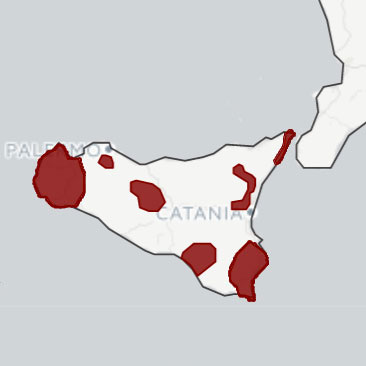 A good doctor prescribed the wine of Nuits-Saint-Georges to the Sun King, Louis XIV, when he suffered an unknown maladie. When the king’s health was restored the tasty remedy enjoyed a vogue at court. Lord, send me a doctor like that! 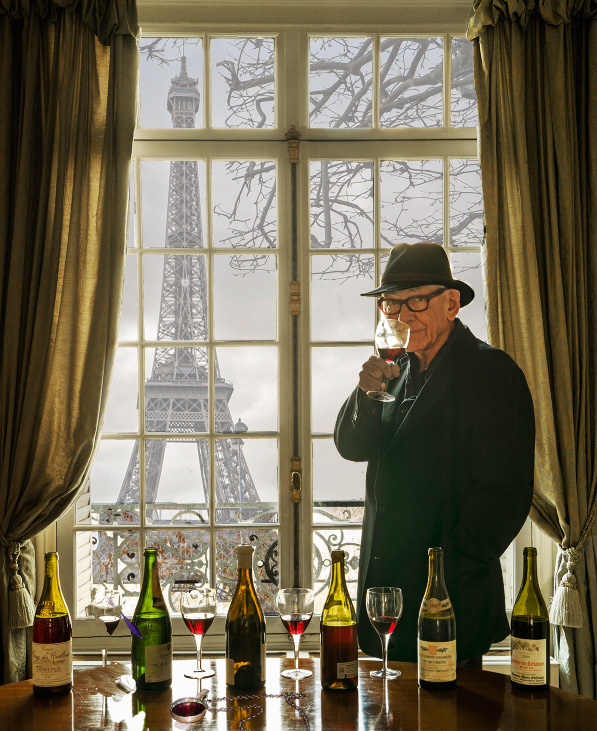