Beaming with enthusiasm, chef de cave Vincent Guillemot shared that his grandfather Pierre considers the 2017 vintage a dead ringer for his first-ever produced—the celebrated 1947. I wondered how seventy years later he could recall anything with such precision, but a realization struck me: as with any first, how could he forget? If you never get to try a bottle of that mythical vintage, the 2017s may be the next best thing.

There’s no secret recipe for making a great regional wine, but the Guillemots swear by blending Savigny vieilles vignes from Les Planchots de la Champagne along the Rhoin River with fruit from neighboring Chorey-lès-Beaune. The declassified berries add a touch of cinnamon and warming kirsch notes for an extra boost of local character and typicity. It’s as pretty a Pinot you’ll find in both style and price.

Added to Your Favorites Add to Favorites
$29.00

With an irresistible perfume of peony and plum, Guillemot’s flagship Aux Serpentières effortlessly supports their point of view that beauty must be favored over brawn. When tasting at the estate, Vincent will likely pour you an older vintage of this cuvée from an unmarked bottle, and though I can’t predict the year he’ll draw, I suggest guessing a decade or two older than your first impression. This premier cru is a fountain of youth and, though delicate, is quite deceptively built to last.

In the 1930s, Le Rognet et Corton was the first climat granted grand cru status on the Ladoix side of Corton’s slopes—no small feat, since the vignerons on the other side of the landmark hill in Aloxe were staunchly opposed to this upgrade. Sprouting from iron-rich red clay soils, and bathed in sunlight, Le Rognet et Corton is now considered one of the best sites in the village. One taste of Guillemot’s bottling would embarrass any aloxois who made a stink.

by Anthony Lynch
With all that goes into producing each bottle, this is indisputably among the finest values in our portfolio. A complete wine with juicy fruit, gulpab... 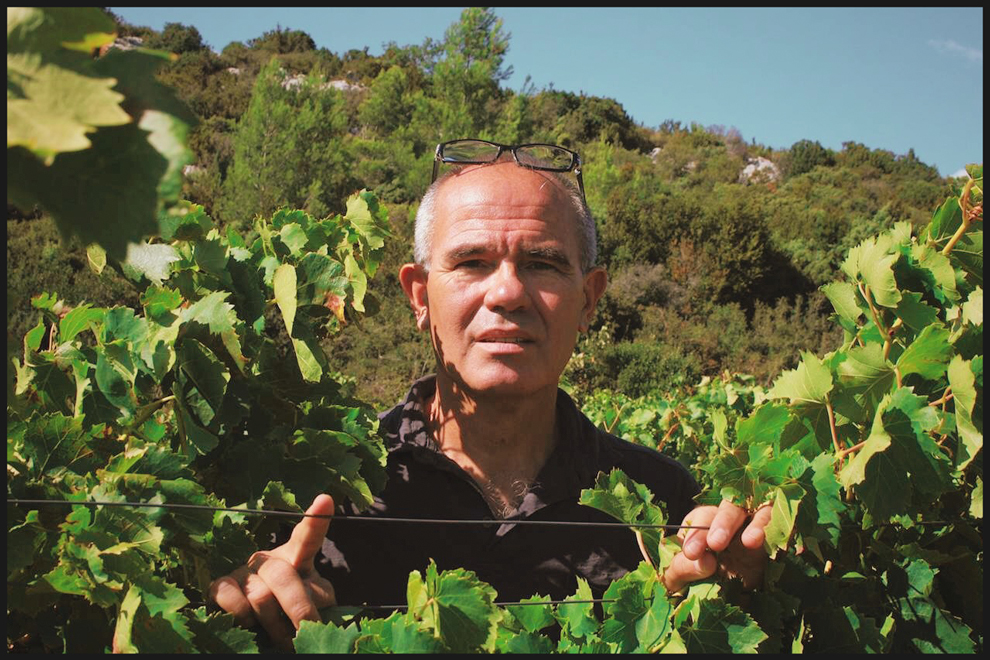 Sorry, Sancerre, You’re Not the Only One

by Tom Wolf
A wine doesn’t need to come from seashells to perfectly complement shellfish, but this gorgeous blanc—like your favorite Chablis—proves ... 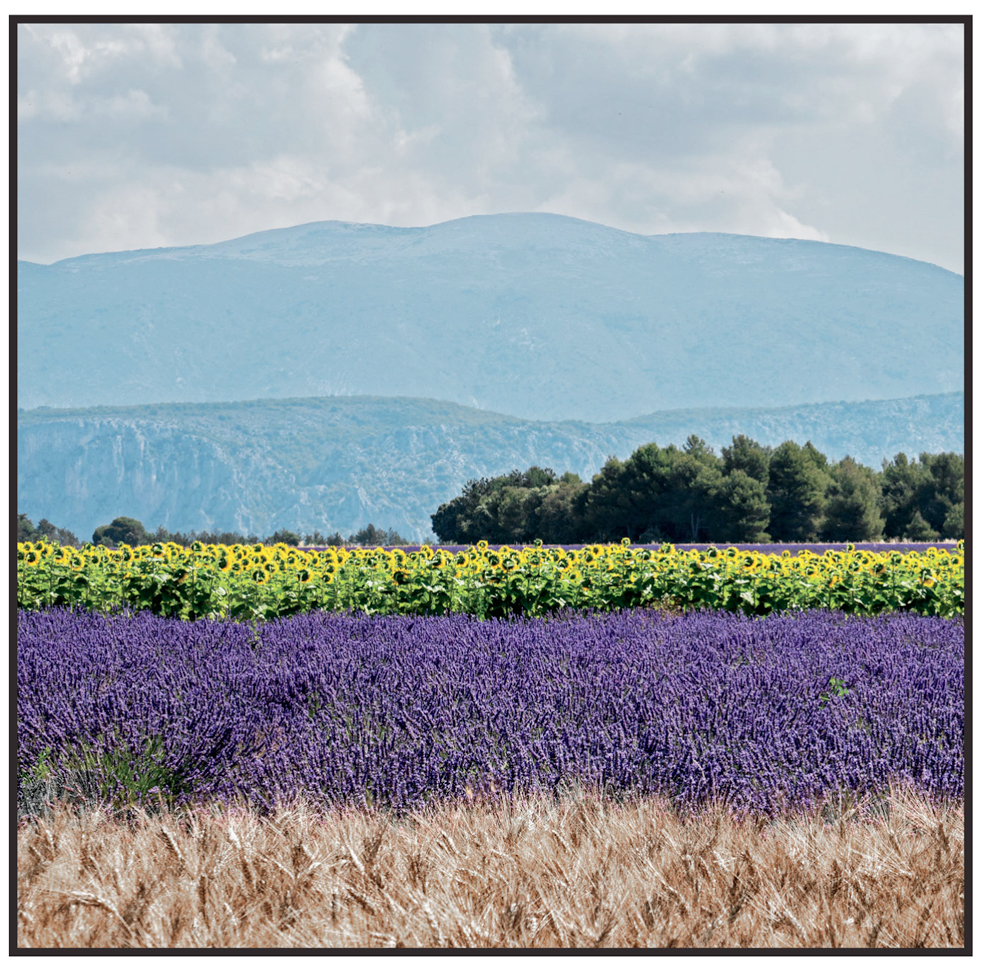 by Chris Santini
“Kermit is crazy,” says Louis Barruol, with a smile and an approving wink, as he taps his wine thief into a fresh barrel of Crozes Hermitage. “W... 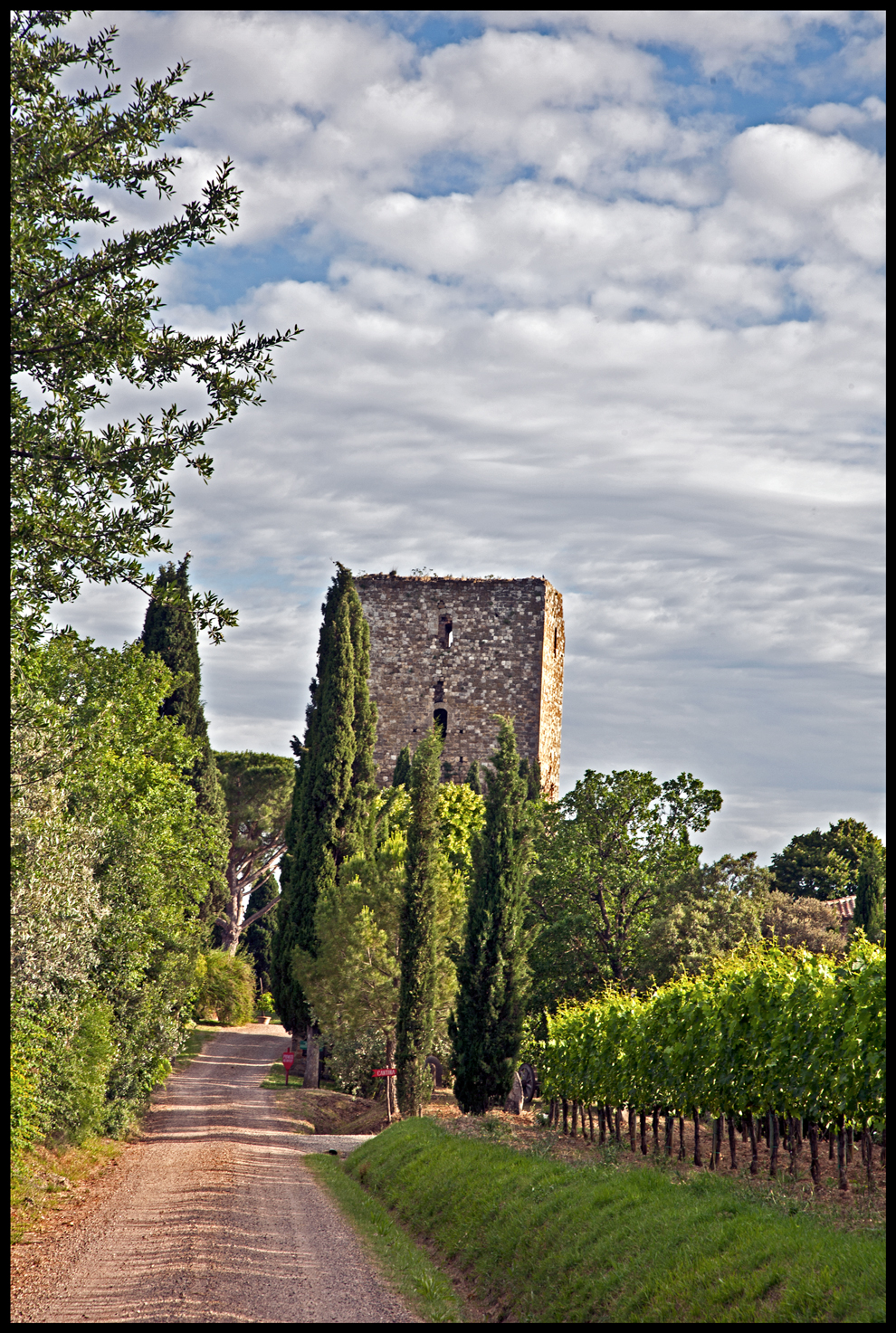 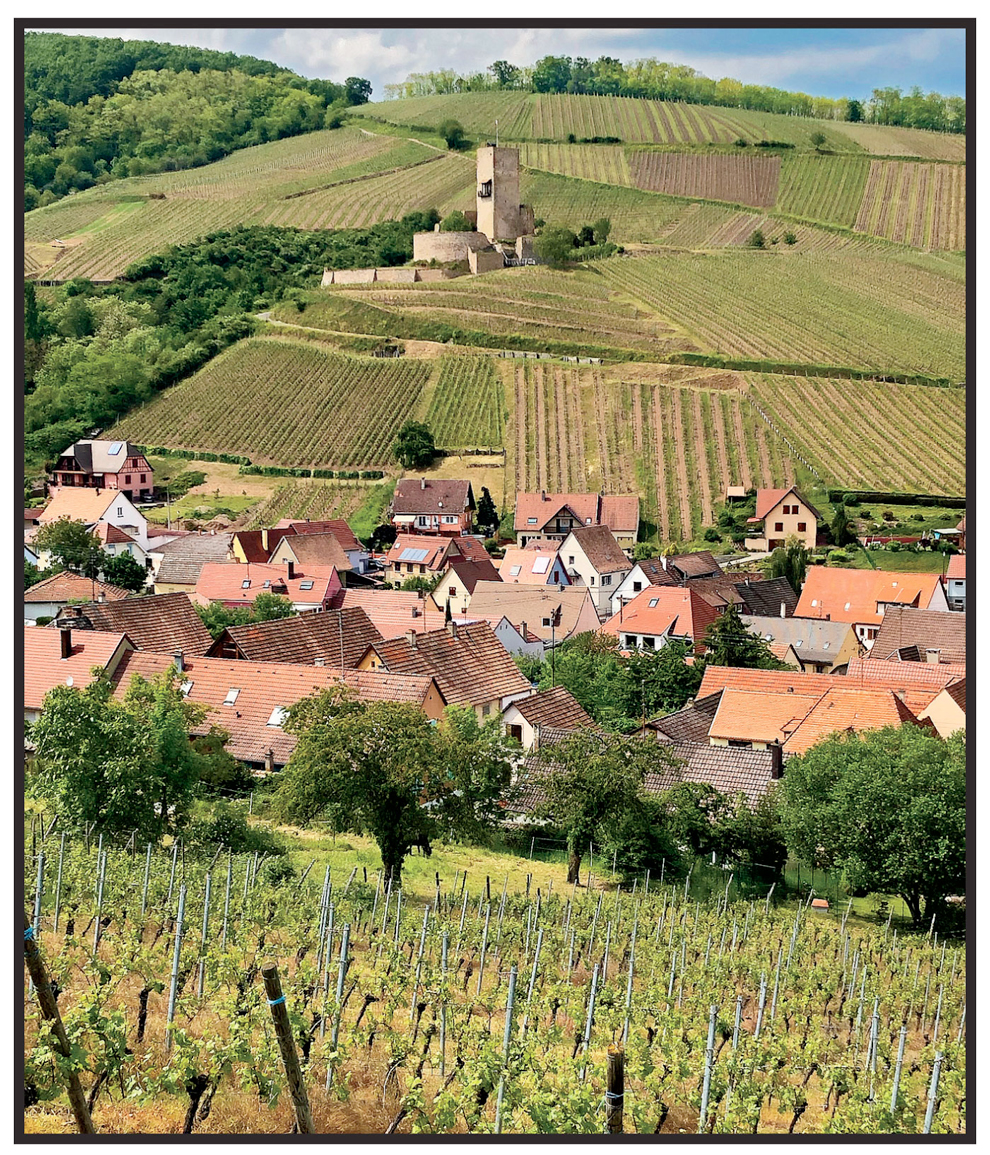 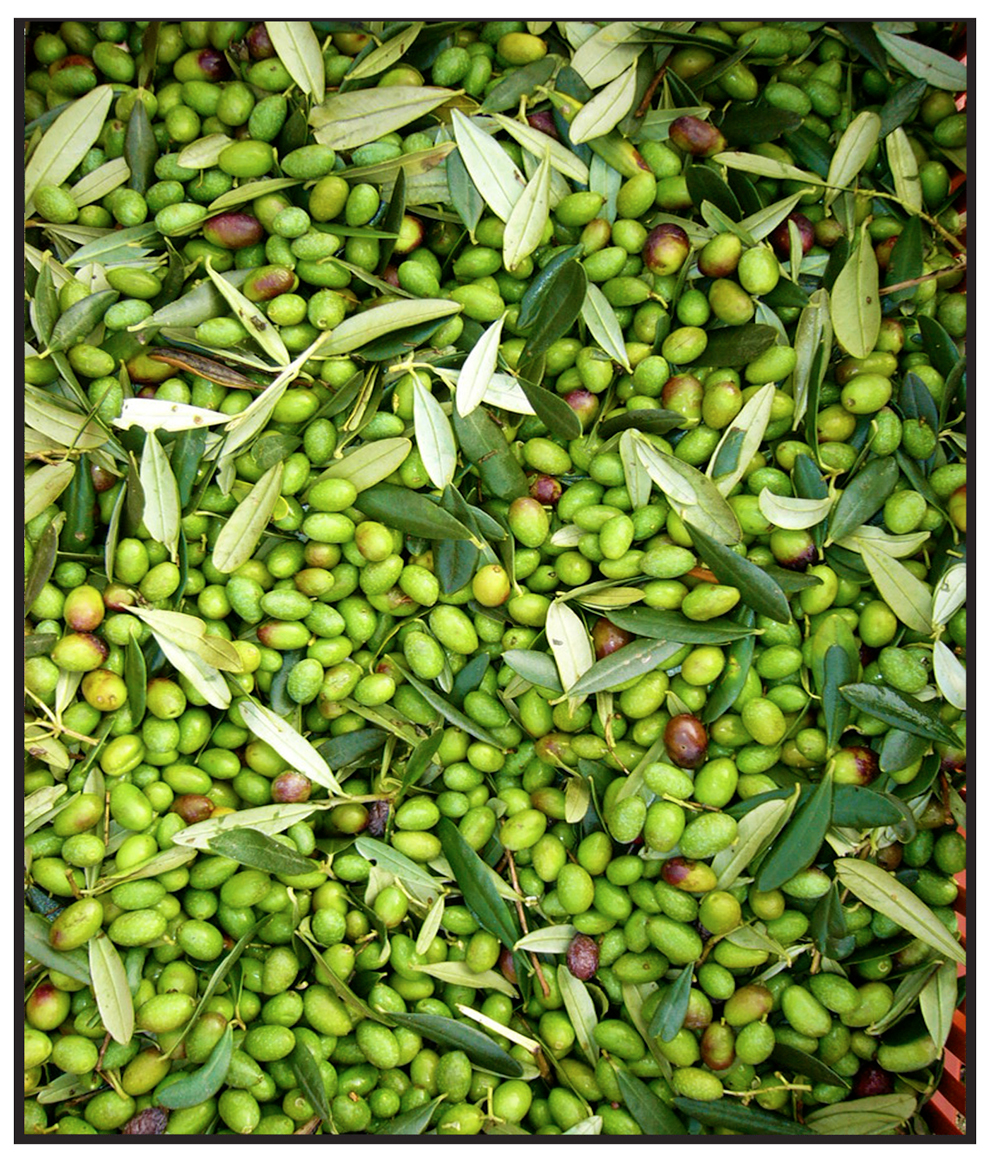