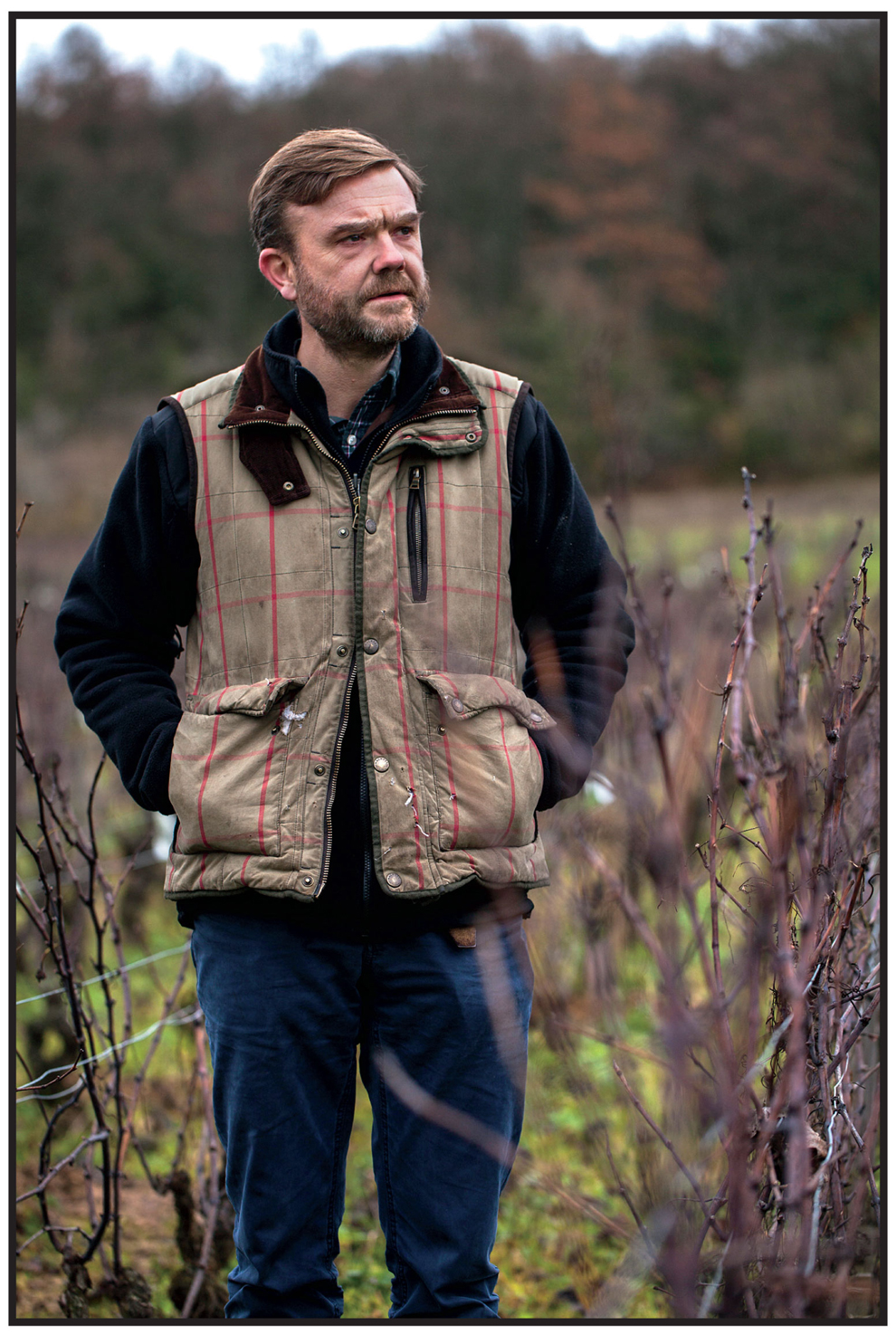 Burgundy is changing. Harvest in 2020, which began in mid-August, was the earliest here since 1371. An August harvest a generation ago was a once-in-a-lifetime experience for a Burgundian, and now it’s the new norm. Domaine de Villaine refers to the 2018 vintage as one in which everything we consider “classic” about Burgundy is still found in abundance: the delicacy, the perfume, the cool acidity balanced with just the right roundness. While this vintage may be your last taste of “classic” Burgundy, the domaine says not to worry for the future. Burgundy will continue to change, and a new “classic” will emerge, as grapes adapt and evolve with the warming climate in new and promising ways. More on that next year! For now, let’s focus on the 2018s while we still can. My one word of advice is “Bouzeron.” Start there, and then venture out to the others. The Aligoté Doré vines of Bouzeron—many of which are older than any living human on this planet—are the heart, soul, guts, and anchor of the domaine. When the Aligoté speaks, the domaine listens. Experience gleaned working with the Aligoté is used for the Chardonnay and Pinot Noir, so the salinity of Bouzeron has echoes in the Rully and Clous Aimé, while the luminosity and silk of the Bouzeron is found in the Fortune and La Digoine, and so on. Perhaps the future “classic” in Burgundy will be inspired and led by Aligoté, of all grapes. Imagine that.

Pierre de Benoist has crafted a masterful and irresistible Aligoté in what is turning out to be a fabulous vintage for white Burgundy. There is its subtly finessed nose with a very fine notion of creaminess and a wonderfully vivacious personality. Then on the palate it is mineral and suave at the same time—its fine-grained texture is wrapped seamlessly with viscosity. This may truly be the perfect wine for crustaceans. It’s even better than that: it is one of Burgundy’s greatest Aligotés, a fitting tribute to a long and storied history of this beguiling grape in Burgundy, and a wine that provides intrigue and pleasure young, old, and in between.

Vinified and aged in twelve months in neutral wood, this cuvée is very expressive, showcasing notes of white flowers, citrus, and acacia. Pierre de Benoist recommends drinking it now if you want to experience the fresh, energetic fruit or waiting 3-5 years if you prefer a denser, more evolved Chardonnay.

Added to Your Favorites Add to Favorites
$44.00

The richest white Burgundy in the de Villaine stable, this Rully is an exercise in balance. Hazelnut and quince paste greet the nose, followed by a dense mouthful of ripe, succulent yellow fruits. Despite its voluptuousness, the wine is dry, fresh, very stony, and even salty—mouthwateringly delicious. The fact that it isn’t premier cru, well, that’s proof of a talented grower, because it sure does taste like it.

This rouge is so silky and aromatic, reminiscent of strawberries and cherries. Open it over the next five years to fully enjoy its bright, fresh character.

Added to Your Favorites Add to Favorites
$47.00

La Digoine is the first wine I think of—after the Bouzeron, of course—when I think of Domaine de Villaine. The name itself exudes aristocratic class. This noble red Burgundy has always drunk well above its price. It has been produced since the 1973 vintage, and an overwhelming majority of those vintages are still drinking well. To smell it is to know it: noir, peppery, mysterious; these characteristics are a constant. La bouche is masculine and sinewy, very pure, with a beautiful noble tannin and excellent finish. Our longtime clients buy this with the same confidence that they buy Chevillon, Guillemot, and Thivin. I know I don’t want a hole in my vertical and plan on doing the same!

The soil here is more shallow than the soil of de Villaine’s other two Côte Chalonnaise reds, and the vine roots are right on top of the limestone of the former seabed (roche mer calcaire). Stylistically, Les Clous is in between La Fortune—lighter and brighter—and La Digoine—the densest and most sappy, characterized by medium weight with more red fruits, smooth but present tannins, and distinctive polish.

What, Les Montots isn’t a premier cru? And here I was humming along for years thinking I understood the origin of its transcendent finesse and ability to be both powerful and featherweight. It is easy to forget that it isn’t a premier cru—or, frankly, that any of the de Villaine wines aren’t. The finesse of the nose alone is somewhat overwhelming. This wine consistently impresses. It truly has it all. The palate is fabulously silky, and I couldn’t get over the quality of the tannins. I wrote that down several times. I say you can book this wine into the record book of fine, perfect tannins!

Added to Your Favorites Add to Favorites
$59.00

Added to Your Favorites Add to Favorites
$92.00

by Anthony Lynch
As I sit here, facing the solemn task of creating an homage to someone who was in effect a grandmother to me, I wonder: How can we properly commemorat...

Domaine Dupeuble’s 2020 Beaujolais Nouveau has arrived! Today, the 500-year-old domaine is led by Ghislaine Dupeuble, who was recognized two years a...

by Tom Wolf
Many of us at KLWM continue to be inspired by the wine-drinking habits of Kermit and his late friend Richard Olney. One routine I now seem unable to s...

by Emily Spillmann
If there is one thing we have all learned to expect this year, it is the unexpected. Even so, here we are, right on time with our annual Champagne sal...

by Anthony Lynch
Insider tip: cellaring some grand cru Chablis from Lavantureux is about as wise a move as you can make in today’s volatile (wine) world. N...

by Tom Wolf
As much as I love Dolcetto and Beaujolais, I get a thrill when I dip my nose into a glass of wine and the first sensation I get is not one o...

by Jane Berg
Never have I opened a bottle of Duline and wondered what all the fuss is about. Each one delivers on the promise I’ve heard over and over, that thes...

Just in from Château Thivin

by Anthony Lynch
When I arrived at Thivin for my annual blending session with the Geoffray family in early March, an air of uncertainty reigned in the normally cheery ...