A Tour of Sicily: Introduction 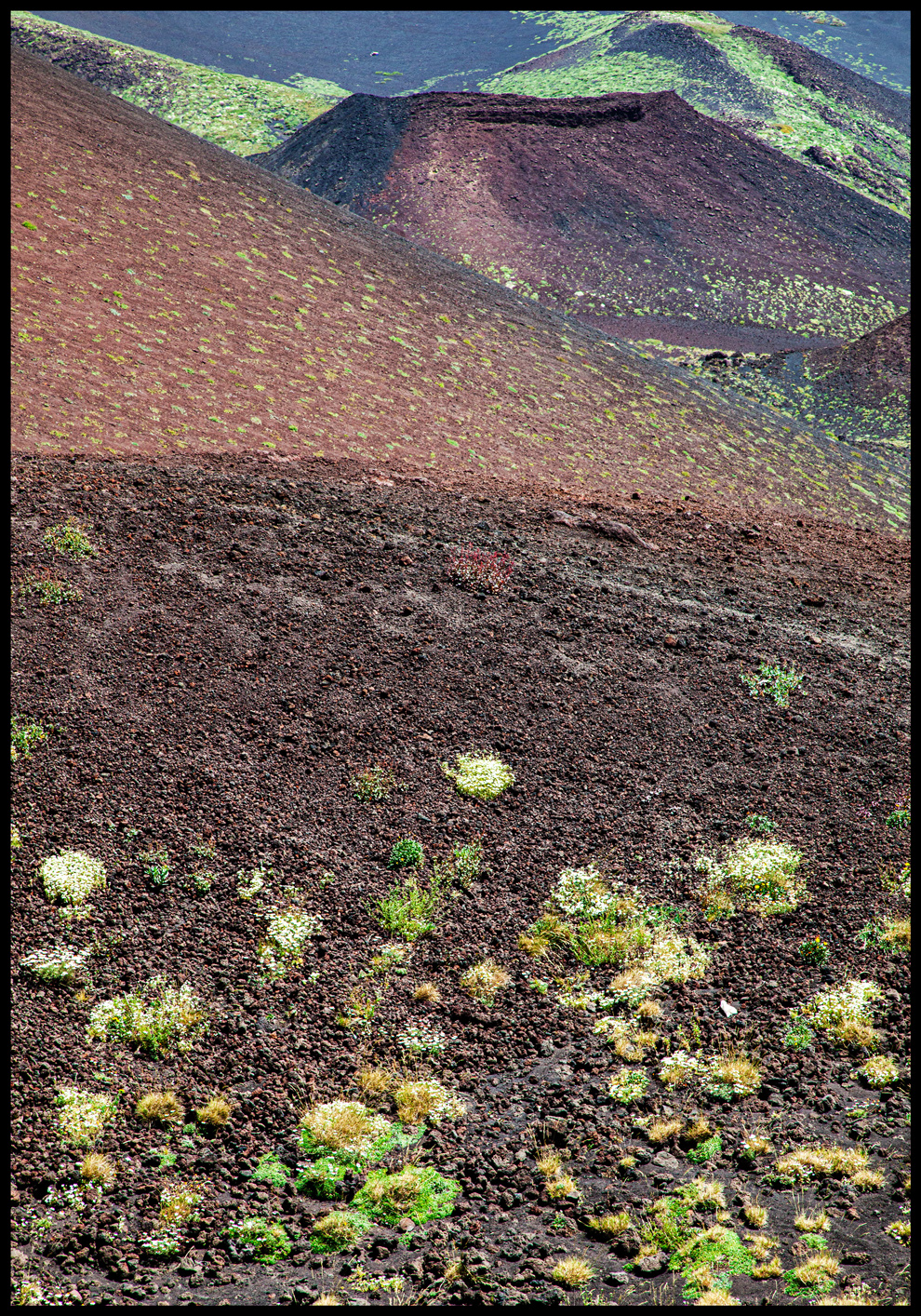 One of the many landscapes of Sicily
© Gail Skoff

One of the many landscapes of Sicily
© Gail Skoff

There is something special about visiting our growers in Sicily—something different in the air that makes this region unlike any other. Perhaps it has to do with the rustic, arid landscape, which gives traveling the island the feel of an adventure across the Wild Wild West. Or perhaps it is Sicily’s many contrasts, which are both fascinating and disorienting, that make it such a stimulating place visually, intellectually, and emotionally: picture snowcapped Etna, majestically rising above all, with the inviting Mediterranean glimmering just below. Imagine a land of unparalleled cultural richness, yet plagued by poverty and unemployment. Envision sublime natural beauty coexisting with copious trash and pollution. Sicily is an island, of course, but it feels like its own continent, or even its own planet at times.
It may seem like an exaggeration to say that all this can be found in a glass of wine, and yet it is perhaps not such a far-fetched notion after all. Without spending weeks, months, or years traveling Sicily, studying its every nuance, is there any better way than pulling some corks to understand its soil, its people, its traditions, its soul?
See the Table of Contents below to read about four of our Sicilian producers in this month’s newsletter.


More from the January 2020 Newsletter

by Tom Wolf
If you spent a day or two in the Côte de Beaune, you would probably start in Meursault and the Montrachets—Chassagne and Puligny—and then... 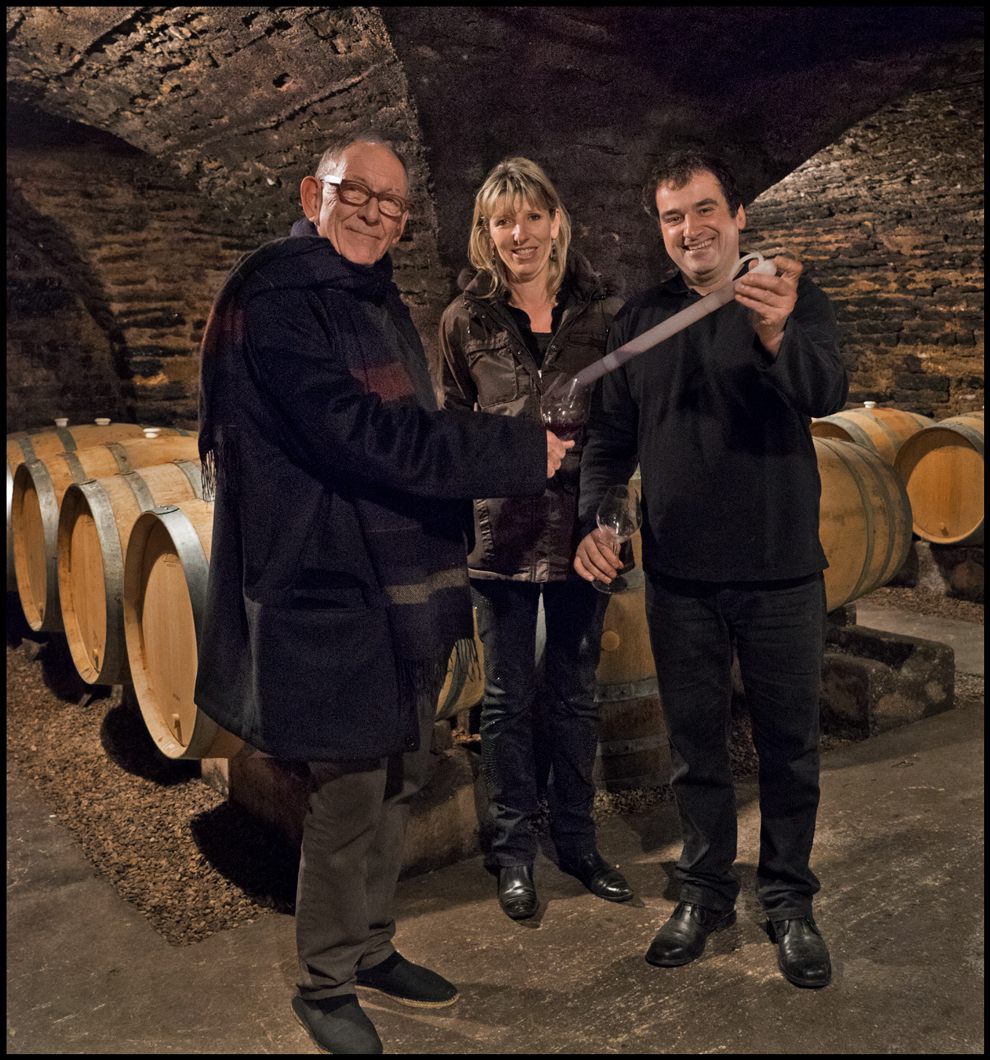 by Jane Berg
Selecting a bottle of Bandol rosé from one of our four growers—Terrebrune, Gros ’Noré, La Tour du Bon, and Tempier—is akin to choosing...

Value of the Month
2017 Monferrato Rosso

by Dixon Brooke
One of the highlights of my winter every year is visiting Alessandra Bodda and her family in the Monferrato region of Piedmont...

by Anthony Lynch
After losing half their 2017 crop to frost, Thierry and Emmanuel Delaille of Domaine du Salvard received a sort of divine compensation in 2018...