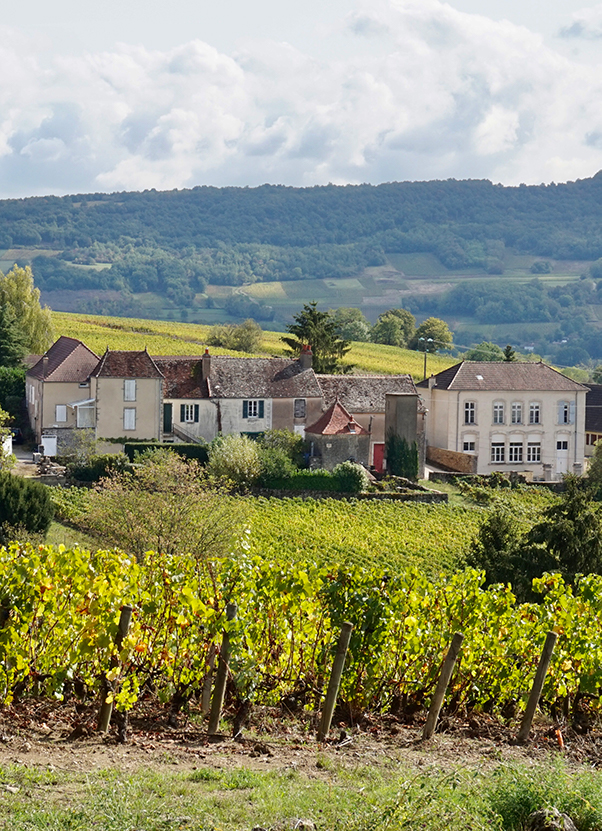 At the Côte de Beaune’s southern tip, the Maranges appellation is home to a long winemaking tradition, its rows and rows of ancient vines—mostly Pinot Noir—traversing hillside plots identified by monks centuries ago. But for much of its recent history, Maranges has stood by in relative obscurity while appellations just ten or fifteen minutes to the north have become some of French wine’s most hallowed ground. Why?
A combination of southern exposure and clay-rich soils means Maranges tends to produce some of the Côte’s darker and more structured Pinots. For these attributes, during the last century, fruit from Maranges was often destined for vins de médecin, robust wines that négociants in more northern, prestigious villages sourced for added balance and heft. This ingrained in Maranges a cycle of winemaking whose emphasis was not, first and foremost, on quality.
But since 1989, when Maranges was recognized as its own appellation, the tide has turned and domaines here have focused on bottling their own wines. Few have been as successful as Domaine Jean-Claude Regnaudot, headed today by Jean-Claude’s son Didier. Farming old vines in three different premiers crus—the oldest of which were planted in 1930—Didier is at the forefront of a new generation that is showing just how gorgeous, terroir-driven, and age-worthy Pinot Noir from Maranges can be.
In 2020, Didier’s premier cru Les Clos Roussots delivers his most broad-shouldered cuvée, with beautiful notes of perfectly ripe raspberries and black cherries, balanced by impressive density and food-friendly acidity. La Fussière, meanwhile, comes from a stony, upper-slope parcel just above Les Clos Roussots and its profile is more black-fruited and flinty. A no-brainer candidate for the cellar, it is still delicious and very much open for business today. With its soaring aromas of red and black fruit, Les Loyères bears a chiseled frame, outstanding minerality, and pitch-perfect acidity that gives it notes of citrus, brightness, and lift. Finally, Regnaudot’s village-level Maranges offers an ideal introduction to the appellation: full of robust fruit, earthy notes, and a little spice, it begs to be paired with grilled sausages or fried chicken.
For reasons that are obsolete, Maranges continues to be overlooked today, which means you can still find incredible value in Burgundy’s famed Côte de Beaune. 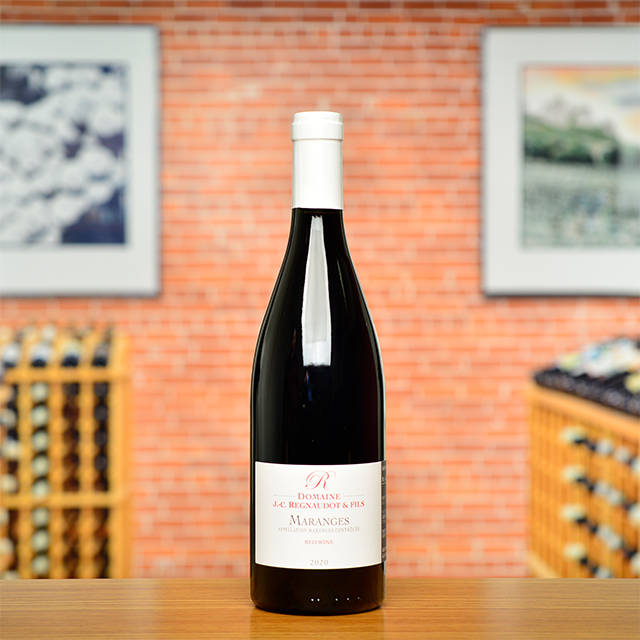 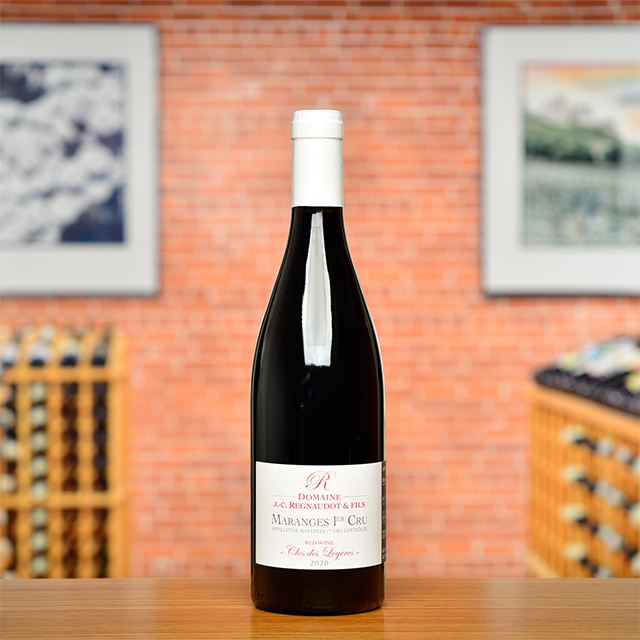 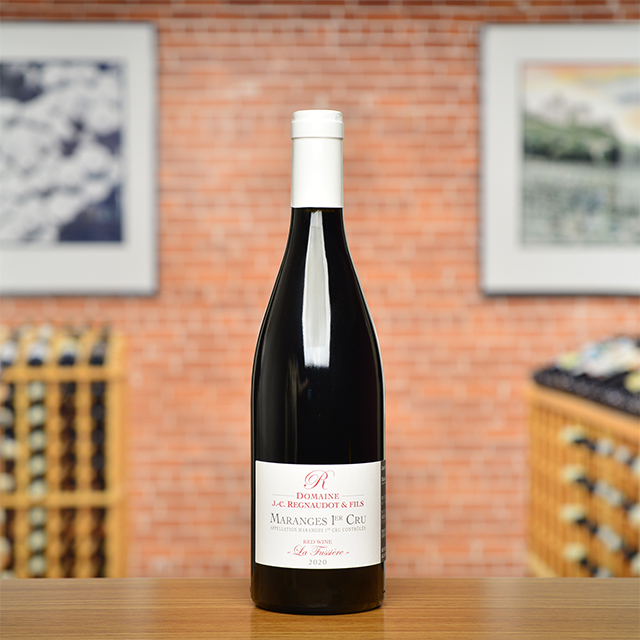 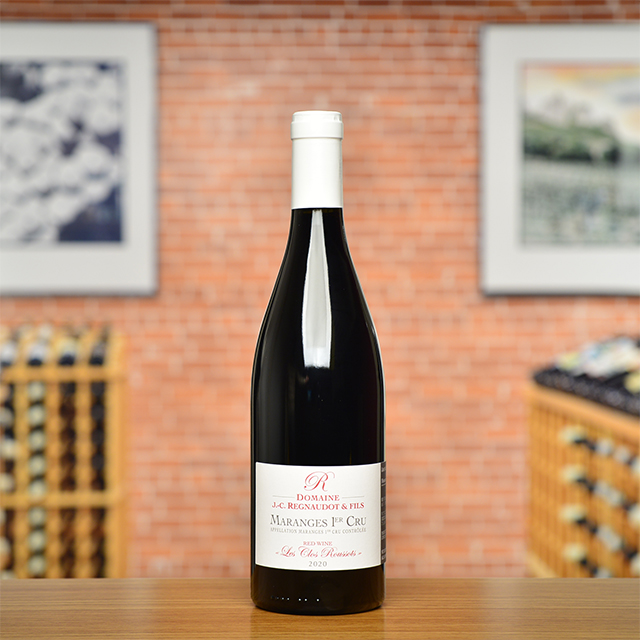 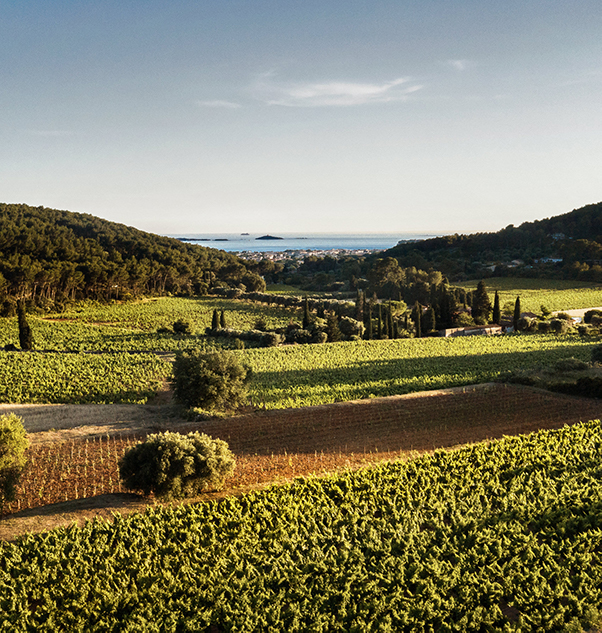 Extraordinary and age-worthy Bandols in all three colors and one of the most exciting reds of the year. 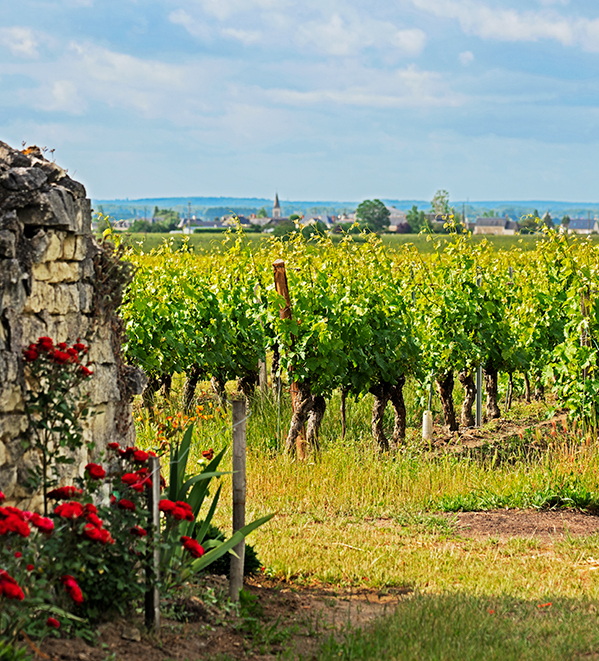 Year in and year out, these cuvées prove not only that Bourgueil is home to some of the best terroirs for Cabernet Franc anywhere, but also that the Boucard family produces some of the greatest values in all of France. 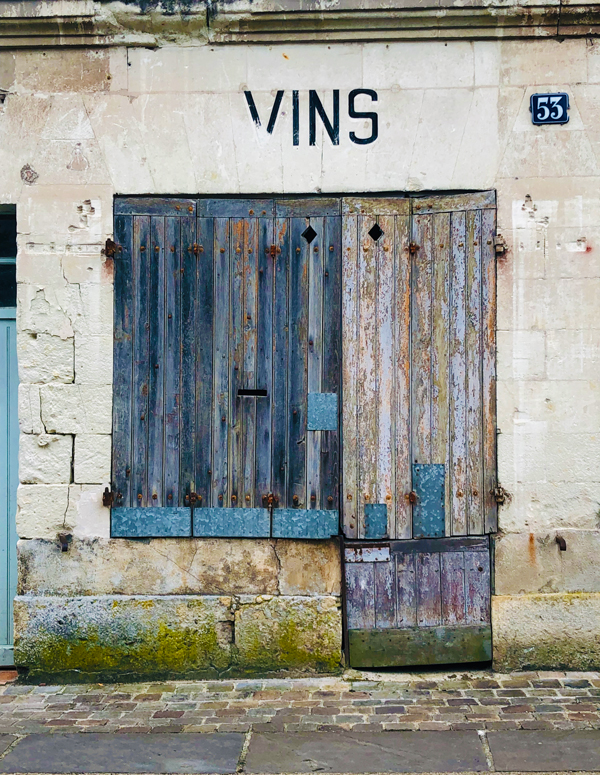 Didier is at the forefront of a new generation that is showing just how gorgeous, terroir-driven, and age-worthy Pinot Noir from Maranges can be... 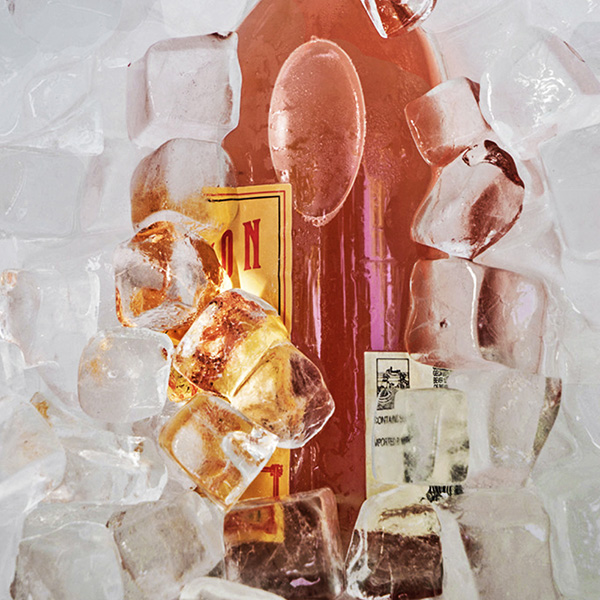 I think it is timely to make the announcement—It’s officially “Rosé Season!”—but with one caveat: Let this not be the only time of year you drink rosé. Welcome it wholeheartedly into your regular rotation 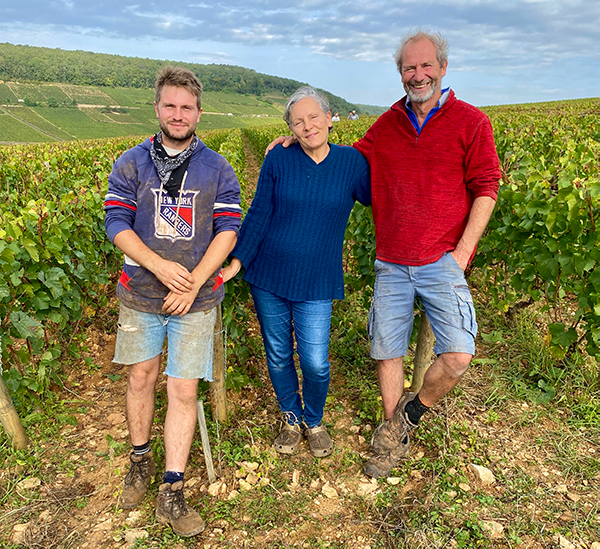 Franck Follin-Arbelet—joined today by his son Simon—is one of our most exciting and talented growers in Burgundy. He simply does everything right, and I mean everything. A true artist, he is the type of grower you can seek for years without finding: exactly what we look for here at KLWM...

A Guide to the Eastern Loire 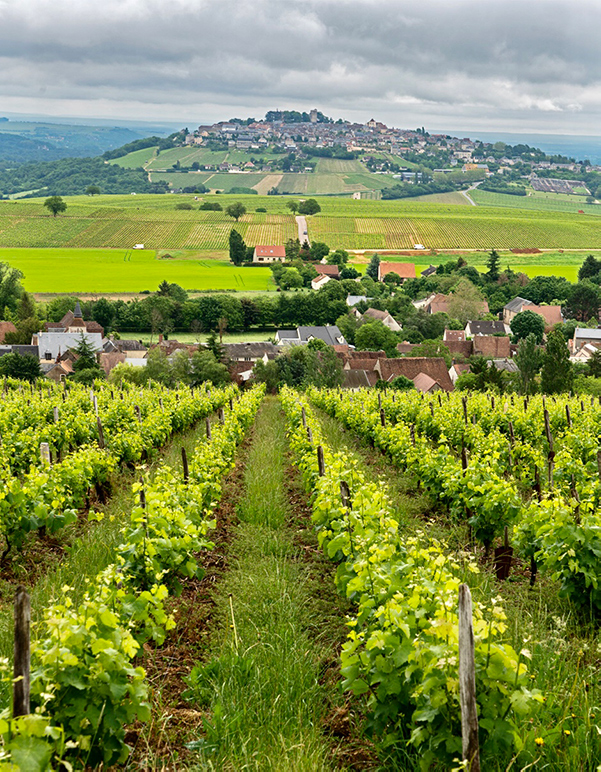 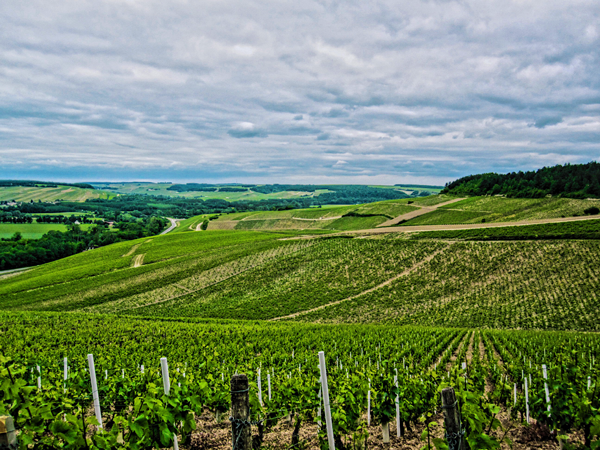 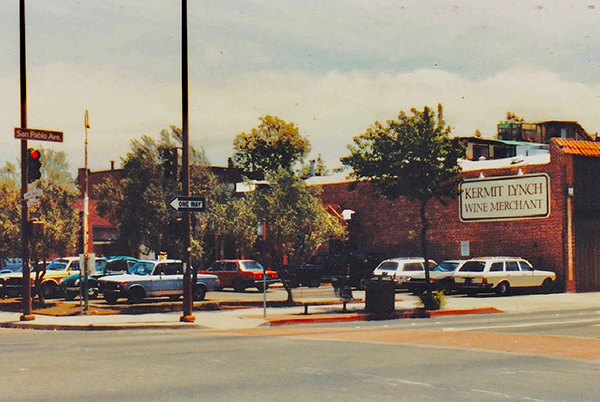 Even if you generally like to buy individual bottles, our latest collection of curated sampler packs offers a great opportunity to discover new wines in categories that you already know and enjoy... 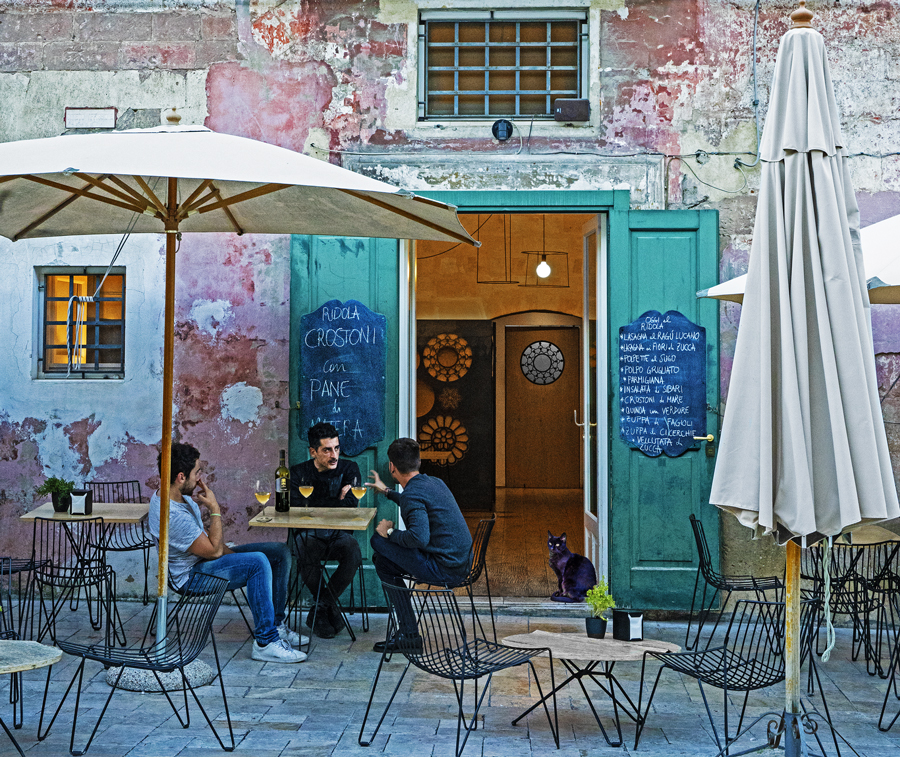 From a tiny village nestled in the foothills of the Pyrenees to Burgundy’s golden slope and the prestigious vineyards of Piedmont, we have just received dozens of exciting wines from many distinct regions in France and Italy.

Treasures from the Languedoc 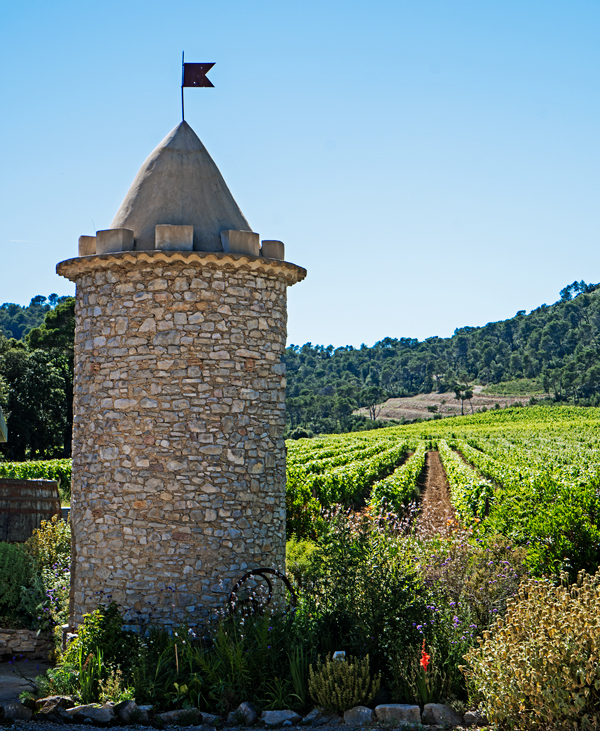 Consider this collection your golden ticket of sorts, your invitation to a dinner party with a group of underground artisans, champions of outsider winemaking culture, and a snapshot of a south of France that may be less iconic, but no less authentic. 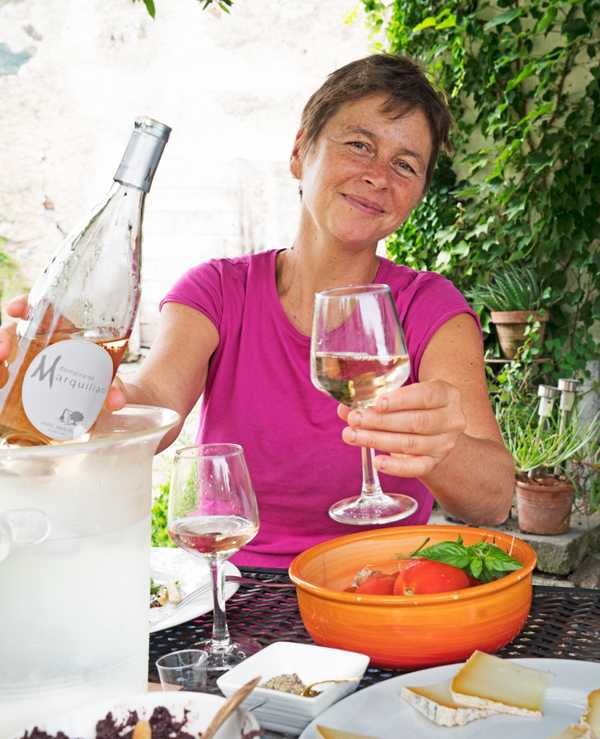 New Arrivals from the Bretons 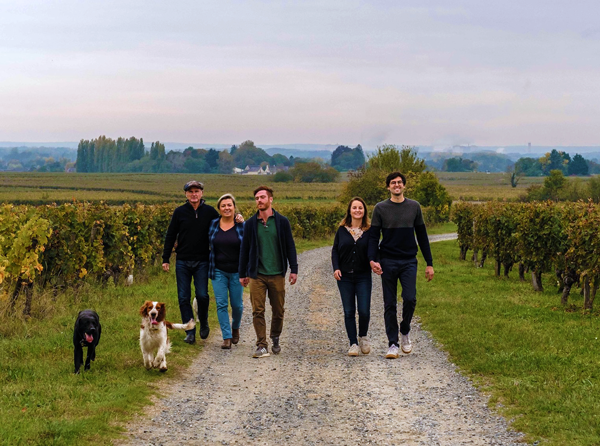 If you ever need two superheroes to help tackle the evil villain of thirst, then Catherine and Pierre Breton are prime candidates. Thanks to these new arrivals from la famille Breton, barbecues, picnics, apéritifs, brunches, pregames, post-games, baby showers, regular showers, bubble baths, tailgates, and happy hours are all taken care of. Yet again, the heroes of soif have saved us from going thirsty.